Ghost of Tsushima PlayStation 4 Dynamic Themes & How To Get Them 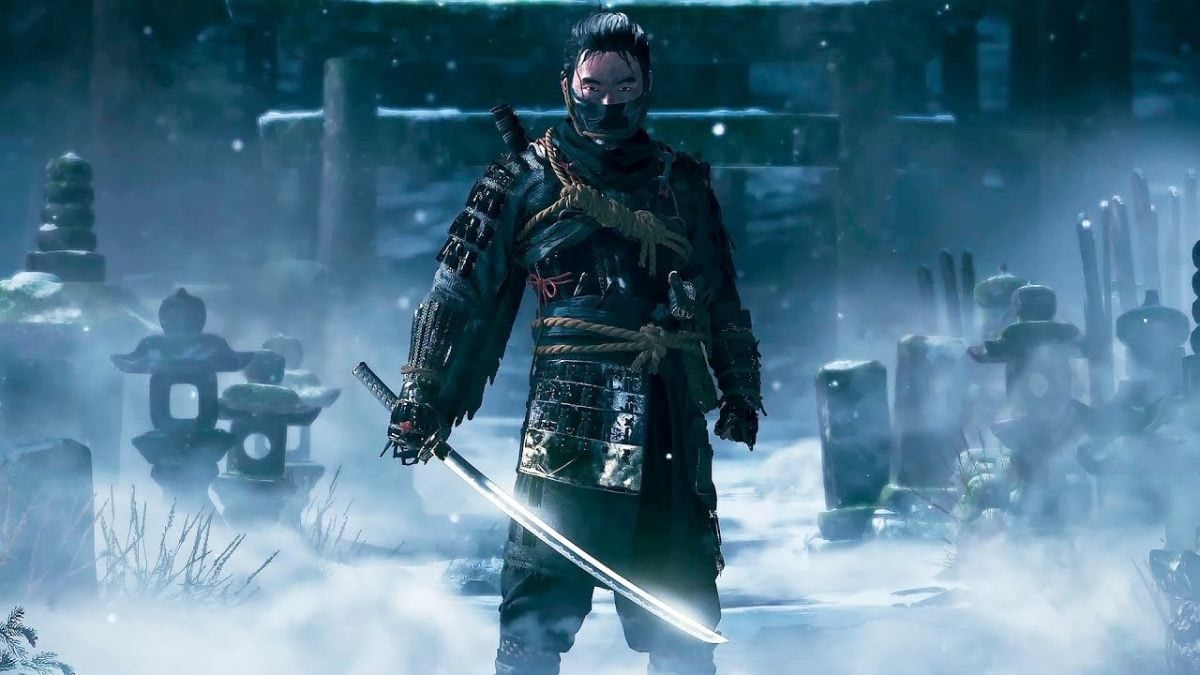 With Ghost of Tsushima just around the corner (or corners considering the latest delay); it’s worth taking a closer look at a specific type of pre-order bonus offered by Sucker Punch. The Ghost of Tsushima PlayStation 4 themes.

If you ask yourself what’s so special about these themes; well let me tell you that Sucker Punch put a lot of effort into creating them, and that effort is quite visible.

In fact, the Ghost of Tsushima themes for PlayStation 4, have been praised by a lot of people. And there is a good reason for that as you’ll see below.

The whole story started on December 23, 2019, with a tweet from Sucker Punch offering a series of codes for a free Ghost of Tsushima PlayStation 4 Dynamic Theme. You can see it below, but unfortunately, it’s no longer available.

Many gamers downloaded that one and instantly fell in love with it. You can see why by pressing the play button. This theme shows Jin bathing in the sun at the edge of a forest.

You may remember this image from one of the game’s trailers.

I was one of the lucky fans who grabbed this free Ghost of Tsushima PlayStation 4 theme so let me tell you that on PS4 Pro it looks way better than what you see in the tweet.

Since this theme was so successful and appreciated by a large majority of people, Sucker Punch decided to go above and beyond with two additional themes for PlayStation 4.

How To Get The Ghost of Tsushima PlayStation 4 Themes

Let’s start with the first Ghost of Tsushima theme for PS4 because it’s cheaper. Don’t worry because you won’t have to buy it, but you’ll need to pre-order the game in order to unlock it.

The theme below comes with all Ghost of Tsushima editions, so it doesn’t matter which one you’ll pre-order as long as you pre-order it. Additionally, we’ll also get a digital mini soundtrack and Jin avatar for free.

These types of bonuses are quite rare these days, even though they are only digital.

As you can see the theme is based on the game’s box art and it shows Jin standing in a field of rice with those iconic red leaves flying around.

If you want to take a closer look, press the play button in the second window of the tweet below.

Anyone who pre-orders any edition of #GhostOfTsushima will get access to a digital mini soundtrack and Jin avatar, as well as a new PS4 Dynamic Theme based on our box art 🍁 pic.twitter.com/xMHdW376XP

The second Ghost of Tsushima theme for PlayStation 4 is as amazing as the first one, but although it’s a free bonus, you’ll get it only by pre-ordering the Digital Deluxe Edition or Collector’s Edition.

These two editions are not as cheap as the Standard Edition but you can get some sweet deals from specific retailers; depending on your location.

The theme (first window in the tweet below) shows a drawing revealing a samurai.

Keep in mind that if you go with the Digital Deluxe Edition or Collector’s Edition of Ghost of Tsushima, you’ll get the previous theme as well.

This is in addition to a Dynamic Theme based on our box art for pre-ordering any edition of the game: https://t.co/8RmOe6PUo3

As I said these themes come as bonuses, so they are free of charge. I’m not sure yet if you’ll be able to buy them separately, but since Ghost of Tsushima releases July 17, 2020, why not pre-order an edition and secure one?

Ghost of Tsushima is a PlayStation 4 exclusive and one of the most expected games of the year.

Once it releases; make sure you check my YouTube Channel for full coverage of the game. Until then, let me know which one is your favorite Ghost of Tsushima PlayStation 4 theme?

Vlad
Founder and senior content producer at GameClubz, I am the former CEO of VGFAQ.com & Primewikis.com. I've been playing video games since 1994, and I like to keep up with the latest video game releases. Feel free to get in touch with me if gaming is your passion. You can always find me on YouTube or using my social media profiles below.
DON'T MISS THESE
Ghost of TsushimaSucker PunchNewsPlayStation 4
MORE
Read More
245 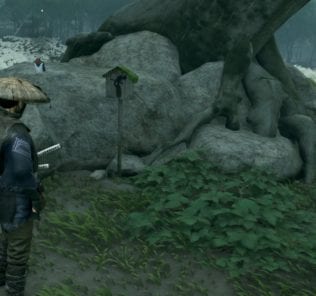 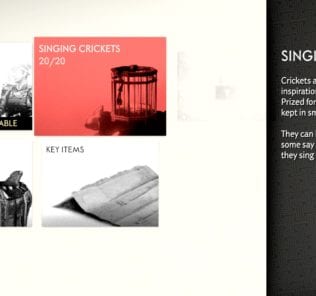 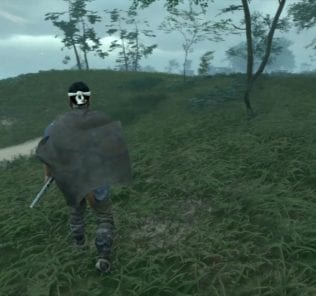 These Assassin’s Creed Valhalla Screenshots Are Simply Amazing
Next