NieR Replicant The Lost Eggs is a side-quest in which you are asked to find a Lost Egg for the Shopkeeper in your Village.

Alongside Book Smarts, it is one of the first NieR Replicant ver.1.22474487139 side-quests you can complete and it is also the shortest.

The NieR Replicant 2021 Lost Eggs quest is; however, a bit tricky if you don’t know where to find a Lost Egg, but throughout the guide below, I’ll tell you where you can get one and how to complete this quest in less than a minute.

Similar to Boar Hunt, The Lost Eggs quest becomes available after you find the Grimoire Weiss and after you talk to Popola and Devola.

Remember that the side-quests in the video game published by Square Enix have a time frame; so you’ll want to complete this one before returning from the Manor, in case you don’t want to miss it.

Assuming you just found Grimoire Weiss, head to the merchant in the Shopping District. You may remember him since you already visited this specific NPC for Popola during the story.

In case you don’t, he is the villager in my screenshot below.

Talk to the NPC and you’ll be asked to bring him a Lost Egg because the chickens in the village have a bad habit and are laying eggs in hidden spots.

So normally, you’ll want to track a chicken to find the egg. Except that you don’t have to do any tracking.

Where To Find The Lost Eggs In NieR Replicant 2021

Now, although the quest is called The Lost Eggs, you actually need only one egg to complete it. And it’s quite close.

After you start the quest, exit the Shopping District through the gate near the Shopkeeper.

Cross the stone bridge, then slightly head right towards the fountain in the distance.

There are some kids playing nearby and some archways.

The NieR Replicant Lost Egg you’re looking for is behind the first pillar on the right side while facing the fountain.

Make sure you look for it while standing behind the archway.

You can also see the Lost Egg’s location in my image below.

Grab it from the ground, then head back to the Shopkeeper. Easy right? 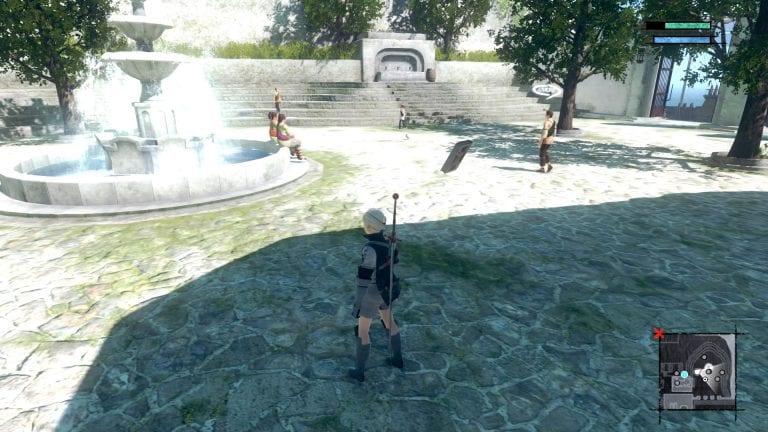 NieR Replicant Letter To A Lover is a very short Part One side quest featured in the video game published by Square Enix, and to complete it you have to… 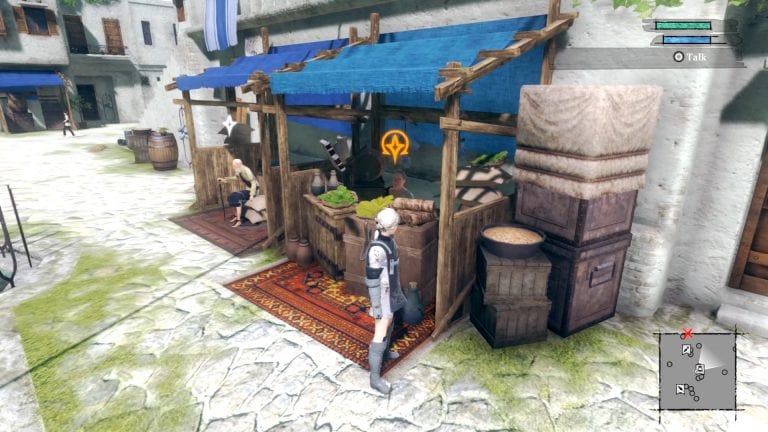 NieR Replicant Bounty Fertilizers are quest items required to complete A Return To Shopping quest in your Village while playing the video game published by Square Enix. NieR Replicant Remaster A Return… 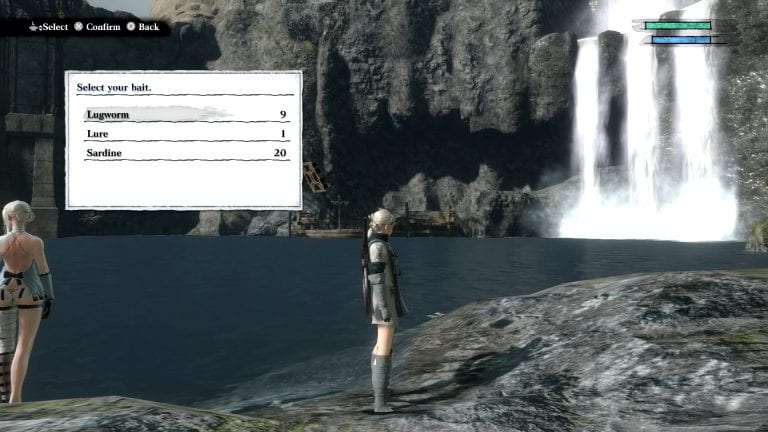 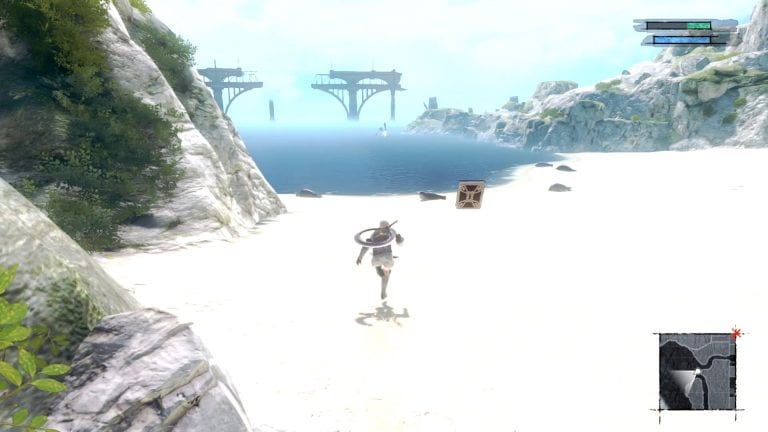 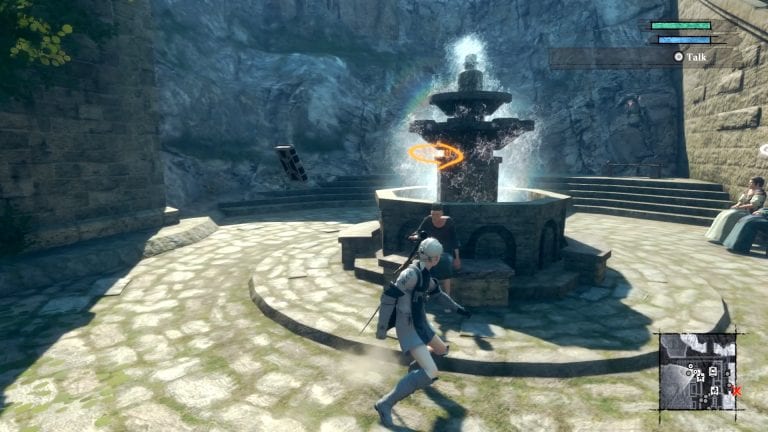 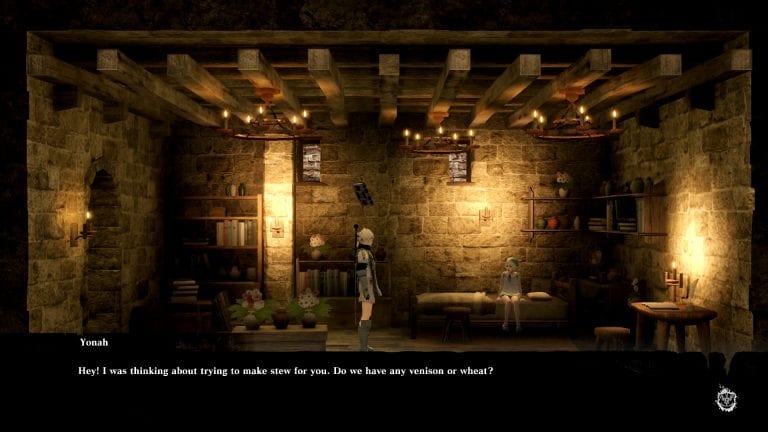 NieR Replicant Wheat and Venison are two ingredients required for another Village quest you can complete while playing the video game published by Square Enix, but this time you’ll have…