Valheim Swamp Key is an important item you’ll discover while playing the sandbox survival video game developed by Iron Gate, and also an item you want to always keep in your inventory as you progress through the game.

Since the Swamp Key in Valheim doesn’t come with too much information provided by developers, you may want to know why it’s so essential to get it and keep it close.

As such, below we’ll discuss this topic, and I’ll tell you the purpose of this item and, obviously, how to use the Swamp Key in Valheim.

Where To Find The Swamp Key In Valheim

Once you defeat the first boss in Valheim by solving the Eikthyr Mystical Altar puzzle, you’ll notice that besides the fact that you’ll get a trophy, you’ll also receive an additional item to progress through the game.

Eikthyr, for example, drops a Hard Antler that basically unlocks the option to mine in Valheim after you use the Antler to craft the Antler Pickaxe.

Eventually, that pickaxe will help you improve your gear by crafting bronze, and this step is mandatory if you want to defeat the second boss, known as The Elder.

To deal with the Elder, you’ll obviously need to solve another small puzzle at the Ancient Bowl. This puzzle helps you summon the boss, and once you defeat him, you’ll receive his trophy and a Swamp Key.

So if you want to know how to get the Swamp Key in Valheim, the long answer short is from The Elder or the second boss. And you can see the Swamp Key below. Notice its description: Partly covered in caked mud, it smells foetid.

Now, before we move forward with how to use the Valheim Swamp Key and why it is so important, you may want to know what happens if you misplace it.

Or what to do if you lose your Swamp Key, because yes, this can happen by dropping it by mistake.

Although this is not an ideal scenario, you can actually get another key simply by defeating the Elder again because bosses can be summoned whenever you want; however, this also means that you’ll need 3 Ancient Seeds again.

That’s why you don’t want to misplace this specific key.

Good, so now we know where to find the key, let’s see why it’s so important for your Viking.

How To Use The Swamp Key & Open Crypt Gates

Similar to the Hard Antler, the Swamp Key allows you to get to the next boss after the Elder. This boss, which is the third, is named Bonemass; however, summoning him is a bit trickier.

The first thing to do after you get the key is to keep it in your inventory, even though you’ll waste a slot. Next, you’ll want to reach the Swamp Biome. If you don’t have one on your island, then you’ll have to build a raft and sail to another island.

And finally, you’ll have to do some exploration in the Swamp Biome, looking for Sunken Crypts.

As you can see below, the Crypts are easy to identify; however, you need the key if you want to open the Valheim Crypt Gates in the Swamp. The proper way, that is.

If you want to enter the Crypts without a key, you can actually mine your way inside, under the gate.

It’s also worth mentioning that this key can be used an unlimited amount of times; however, it is mandatory to have it in your inventory to use it.

Once inside a Sunken Crypt, your main goal is to find a Rune Stone that reveals the location of Bonemass; but you’ll also want to mine the Muddy Scrap Piles in order to collect 10 Withered Bones that are required to summon Bonemass.

And that’s it, Viking! Now you know how to use the Swamp Key in Valheim, how to open the Crypt Gates, and why without this specific item, you can’t reach the third boss in the video game. 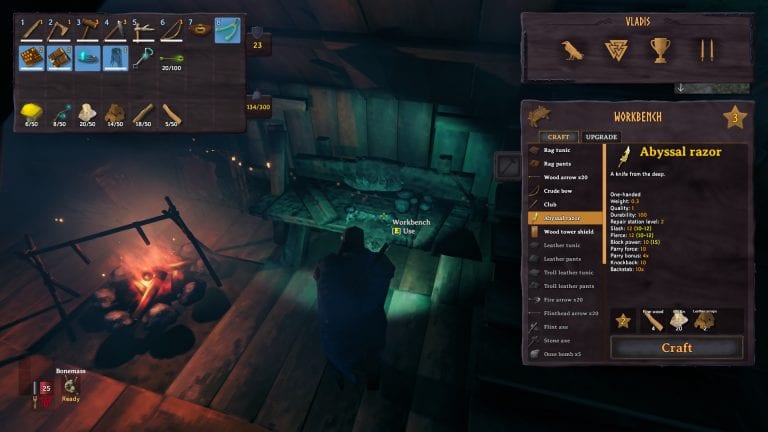 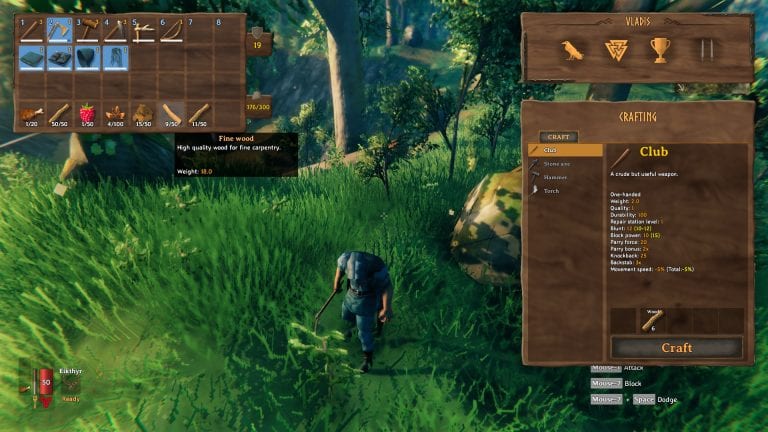 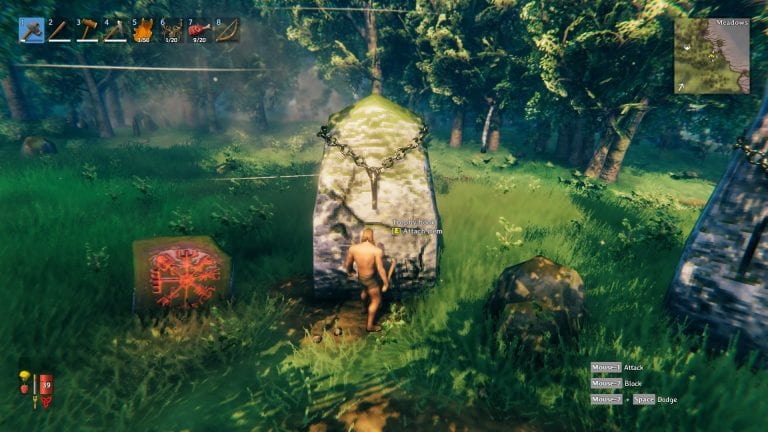 Valheim Eikthyr Mystical Altar is the first main objective you have to complete when you start the video game developed by Iron Gate, while Eikthyr is the first boss you’ll… 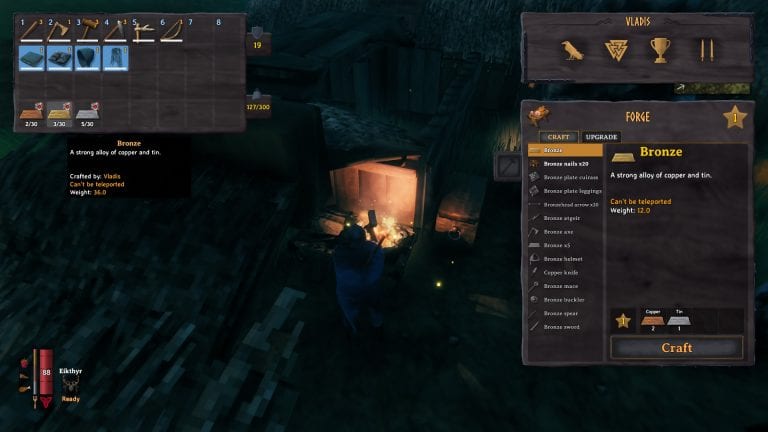 Valheim Bronze is one of those crafting materials that will get your Viking to the next level, and because of this, it is mandatory to know how to get it… 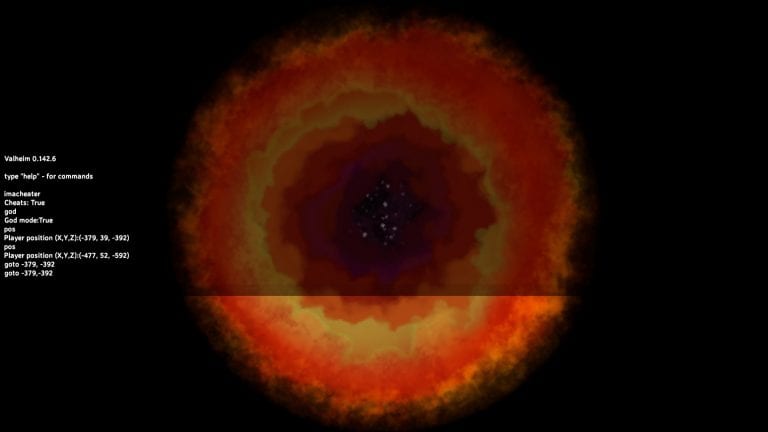 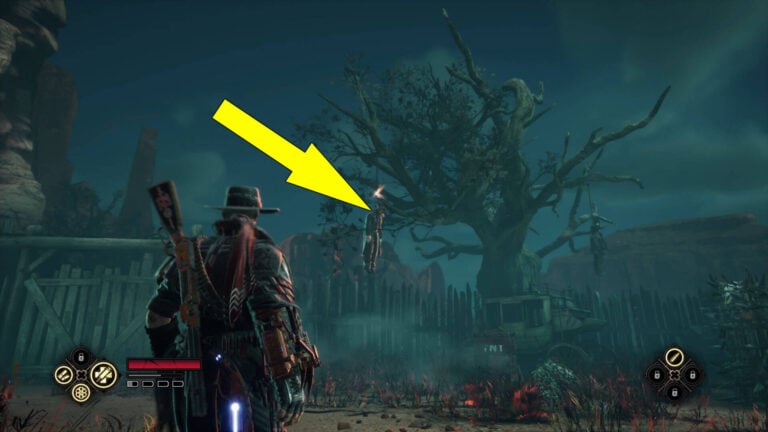