Lego Star Wars Skywalker Saga Chewbacca Defense Challenges are the trickiest in Episode VI: Return Of The Jedi because you can easily miss them if you don’t pay attention to the environment.

Furthermore, one of the Lego Star Wars Skywalker Saga The Chewbacca Defense Level Challenges requires you to follow a specific path; otherwise, you won’t be able to complete it in the first run.

Nevertheless, if you know how to unlock the 3 Level Challenges in The Chewbacca Defense mission and the path you need to follow, you’ll be able to get an extra Kyber Brick in the video game developed by  TT Games.

As with all Level Challenges in the game, you can opt to buy rumors, but they won’t help you too much this time.

Therefore, I suggest saving 90.000 Studs and using the following Chewbacca Defense Challenges guide because we’ll go over all three hidden challenges, and I’ll tell you how to complete them.

The list of challenges you’ll have to complete includes:

The first Chewbacca Defense Challenge you can unlock in this level is Helmet Drum Collection.

It is also the most accessible because to complete it; you’ll need to land 3 headshots on the Stormtroopers during the first cover shooting.

It is worth knowing that you don’t need to kill the Stormtroopers. Just hit them so their helmets pop.

To unlock the Chewbacca Defense Helmet Drum Collection, after you use the Breaker Blaster with Wicket, you’ll find some dancing Stormtroopers behind the wall you just destroyed.

Switch to Chewbacca and aim for their heads by pressing LT (on Xbox), then RT to get three headshots.

Below you can see the Stormtroopers where you can get this Level Challenge.

The second Level Challenge you need to unlock in The Chewbacca Defense is Sweep The Legs which requires you to trigger the log trap against the AT-ST.

This challenge is easily missed because once you clear the previous area, you’ll need to decide if you want to build a Wooden Hammer or an Ewok Horn.

Here the path through the forest splits in two, so for the challenge, you’ll want to build the Ewok Horn.

In the following area, you’ll want to deal with the Stormtroopers and then mount the cannon nearby. Turn around to spot the AT-ST, and on the right side, you’ll see some glowing logs (pictured).

Shoot them with the cannon to trigger the log trap and unlock the Sweep The Legs Level Challenge.

The third and final Challenge in The Chewbacca Defense is named Ewok And Roll, and to unlock it; you have to blast the loose rocks with the AT-ST to take out Stormtroopers.

This challenge is obtainable close to the end of the level after you mount the AT-ST.

Once you do this, you’ll see some rock on the right side (pictured below) behind the second AT-ST.

Shoot the rocks I have marked for you, and they’ll fall on the nearby Stormtroopers, unlocking the Ewok And Roll Level Challenge.

That’s it, Ewok! You just unlocked the three Lego Star Wars Skywalker Saga Chewbacca Defense Challenges, so now finish the level, and let’s see how to unlock the next set in Fulfill Your Destiny level. 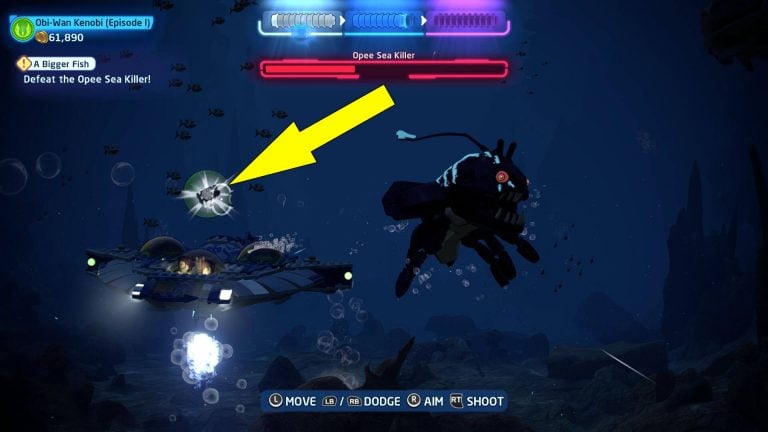 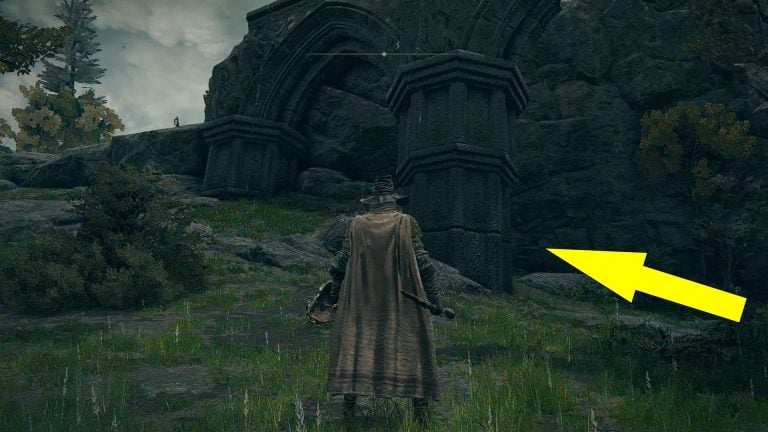 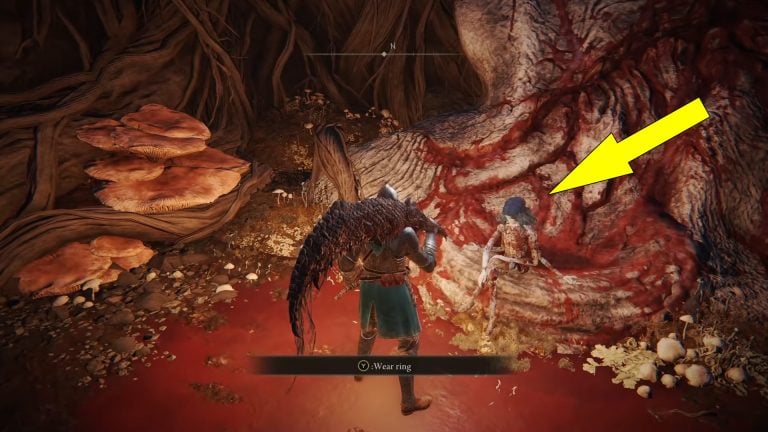 Elden Ring Ranni The Witch Quest is one of FromSoftware‘s game main storylines (main quests), which, while lengthy, can be rewarding once you complete it. You first encounter Ranni at…