Lego Star Wars Skywalker Saga Droids In Disarray is one of the many Puzzles you can solve in the Stalgasin Hive area on Geonosis.

Droids In Disarray Kyber Brick Puzzle doesn’t require a specific character class, unlike Cliffside Climbing, the previous one we completed in the same area.

All you have to do for the Droids In Disarray mission is push a button a couple of times.

I make it sound much easier than it is because if you don’t know all the details, you can waste some serious time figuring the Puzzle out.

Therefore you should consider checking the guide below to find out how to solve the Droids In Disarray Puzzle without breaking a sweat.

The Puzzle’s location is not actually on the map for the Stalgasin Hive area.

And that is because you have to enter one of the rooms, or caves if you prefer, from the area.

So, the following map shows you where to find Droids In Disarray Puzzle or, more exactly, in which room.

Now go to the room in question to start things off.

Droids In Disarray Puzzle Solution – How To Get The Kyber Brick

Once inside the room, you can see a button and a machine with images of droids on it.

Not much sense you can make from it, so you might want to check the rumor, but you’ll only get the following details:

Chuk-Lay quit and I got no idea how to input the droid designs into the system. He didn’t leave me any instructions, just said “it’s easy”. Well, Chuck-Lay, it’s not easy enough for me!

Not much of a help, so allow me to explain what you have to do.

First, push the red button to start the machine and make another red button appear on the floor.

You can also notice that the images on the machine are rotating between them now, except the one on the top.

The trick is to put the matching images below the one from the top. So the correct ones have a white background.

To do that, you have to press the red button on the floor just before the image with the white background from the second row aligns with the image on top.

Then do the same for the third and fourth row. Everything should look like this at the end:

You must push the red button at the right time, so don’t hurry and time it carefully.

You only get one push for each row, so if you haven’t done it correctly, you have to do it again and again until you get it right.

Also, the images move faster on each row, making the last one the most difficult.

Do it a couple of times, and you’ll succeed. I have trust in you! Do or do not, there is no try! As Yoda would say.

And after you do, the Kyber Brick collectible associated with the Lego Star Wars Skywalker Saga Droids In Disarray Puzzle will be revealed.

Congratulations are in order! You have just completed Droids In Disarray Puzzle in the video game developed by TT Games. 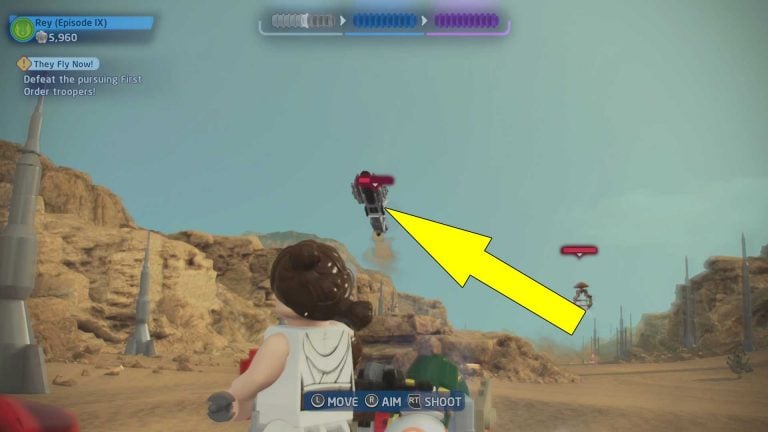 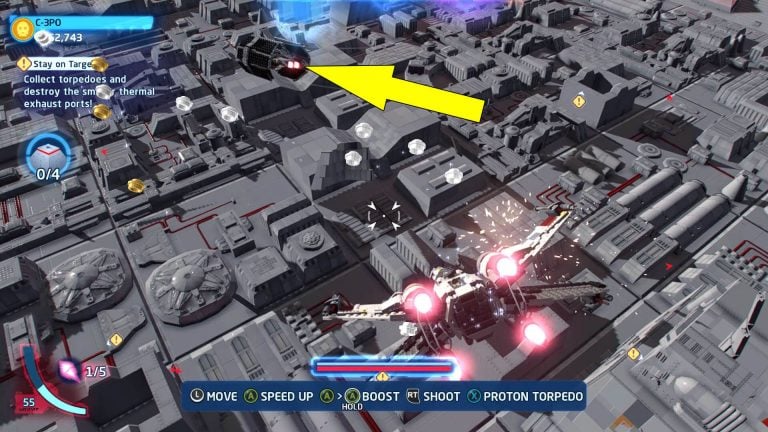 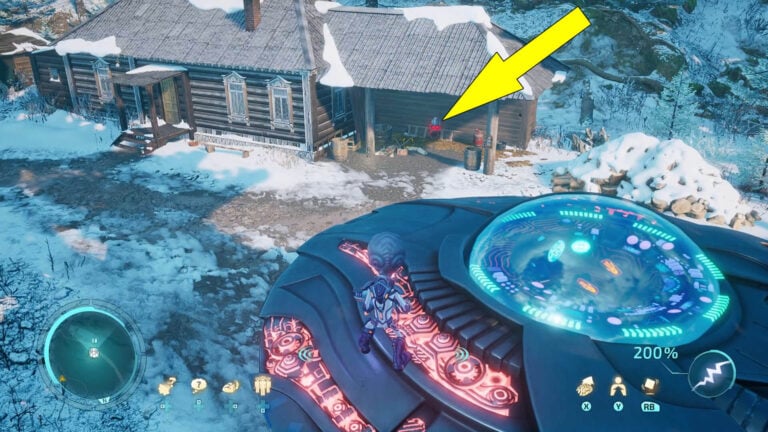 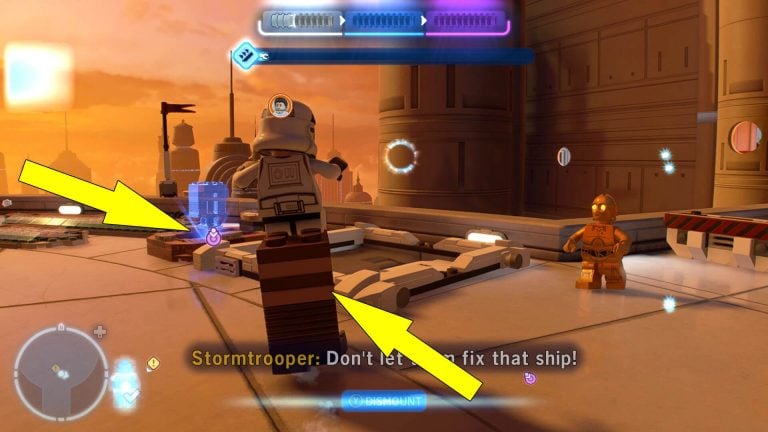 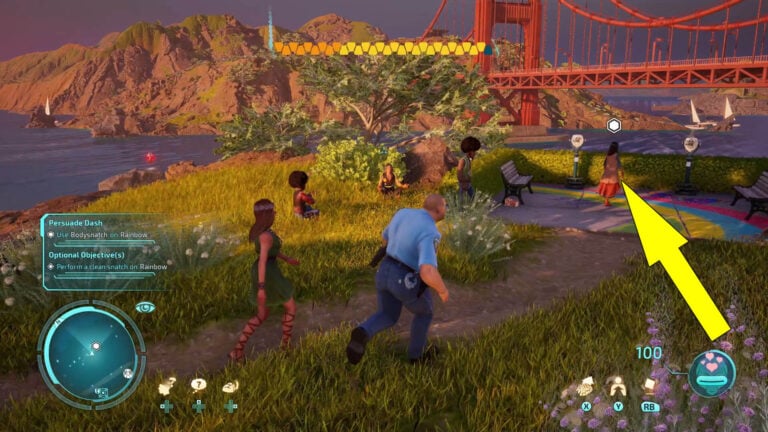 Destroy All Humans 2 Reprobed Flip Up The Flyppies is not as tricky as the previous side quest we covered for the Bay City area, named Crypto Hired Gun Private… 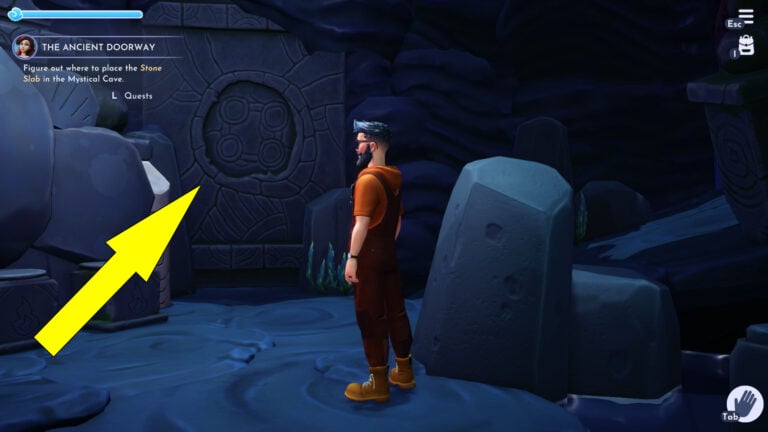 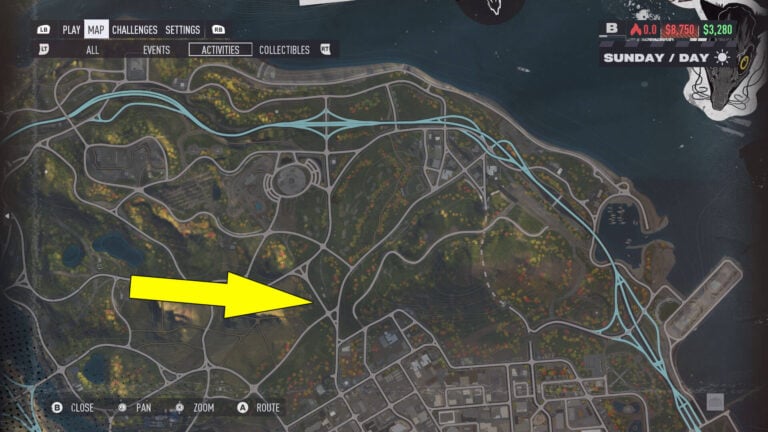 Need For Speed Unbound Griffith Parklands Street Art is a mandatory collectible, that is, if… 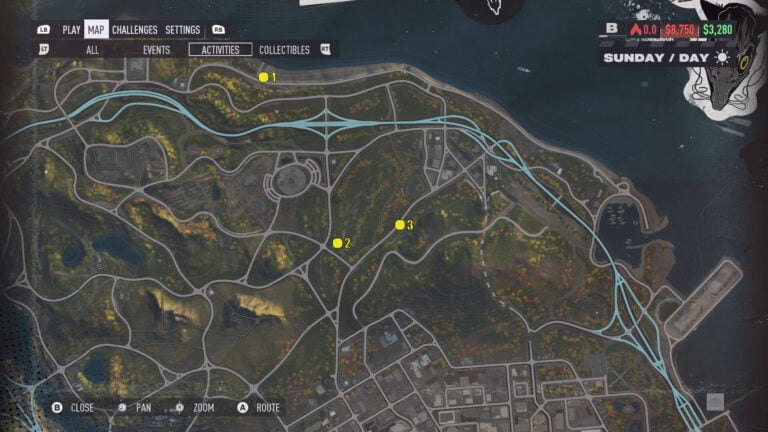 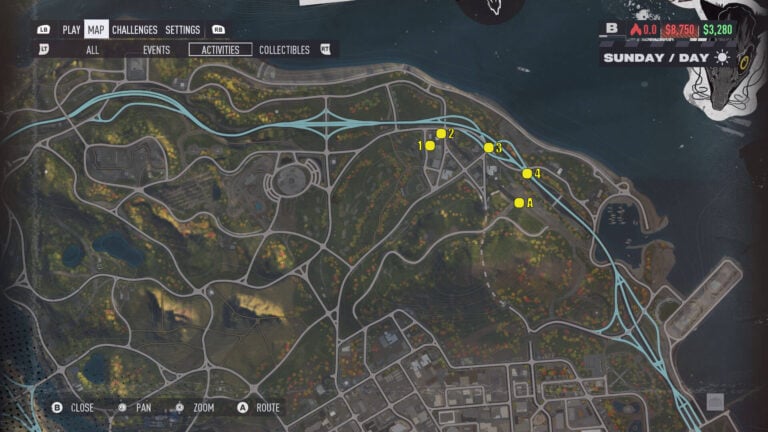 The Need For Speed Unbound North Oaks Billboards Collectibles are pretty tricky to obtain, so…