Collecting all five Lego Star Wars Skywalker Saga This Is Some Rescue Minikits can earn you bonus rewards like an extra Kyber Brick at the end of the mission.

You can also unlock vehicles with the Minikits and admit that getting them is fun.

So you can take the time and make some short detours for the collectibles while escaping from within the Death Star in this mission of Episode IV.

And you can always check the guide below if you want to obtain the This Is Some Rescue Minikits faster.

Minikit #1: Behind The Locked Door In The Secret Room

The first thing you want to do for Minikit #1 is to turn around as soon as the mission starts and access the console here with a Protocol Droid like C-3PO to get a password you will use later.

Then get to the part of the mission where you have to take a keycard from an Imperial Officer hiding behind a lot of stormtroopers and a ceiling-mounted turret.

After defeating the enemy troops, switch to a Bounty Hunter character like Boba Fett, who you will unlock when you complete the Hibernation Station mission in Episode V.

Now shoot at the golden bars on the door behind the place where the ceiling-mounted turret was, and you will unlock a secret room.

Turn right to find another Protocol Droid console as you enter the secret room.

Switch back to C-3PO to use the console and enter the password you got earlier to open the door to Lego Star Wars Skywalker Saga This Is Some Rescue Minikit #1.

Minikit #2: In The Box On The Balcony

Also, in the secret room, you will find some boxes that you have to rearrange using a Jedi character to form a staircase reaching the balcony above, just like in the following image.

Climb to the balcony and cut the box from there with your lightsaber. You have to jump near the container to attach to it.

Doing so will reveal the second This Is Some Rescue Minikit.

Minikit #3: Behind The Door That You Can Open With The Villain Console

You can now exit the secret room and proceed with the current objective.

But be sure to destroy the mini car that you can see on the corridor’s floor (check the next screenshot), where you can also find the door you have to open using the keycard from the Imperial Officer.

There are a total of three mini cars that you have to destroy for This Is Some Rescue Minikit Minikit #5. I will tell you where you can find the other two as well.

Now you have to reach the room where the game switches your party to Leia and Luke.

Clear the room of stormtroopers and also destroy the second mini car.

After that, take the armor from the stormtroopers with Leia or Luke to disguise yourself and find the console that a Villain character can operate.

Interact with the console and open the door to Lego Star Wars Skywalker Saga This Is Some Rescue Minikit #3.

Try to move as fast as you can because enemies troops seem to keep spawning.

Minikit #4: On The Upper Platform

For the fourth collectible, you must first open the door with the golden bars in the same room as Minikit #3.

You can do that with a Bounty Hunter character as you did before to open the door to the secret room in this mission.

Or you can find the Imperial Officer upstairs and take his keycard to open the door in a more civilized manner.

After you get it open, you will see a console to the left.

Switch to an Astromech Droid like R2-D2 and use the console to extend the bridge across the following gap. Doing so will also complete the For Luck Challenge.

Don’t get too close to the door near the console before you extend the bridge because you will start a cutscene putting you on the other side of the door with no way to get back.

Once you have done everything correctly, open the door to the bridge area and look to the right to see some bars on the wall there.

Use a Jedi, Dark Side, or Scavenger character and jump to the closest bar to make your way up to a platform where you can find This Is Some Rescue Minikit #4.

Return to the bridge and go forward through the door to find the third mini car.

Destroy it and collect the last Lego Star Wars Skywalker Saga This Is Some Rescue Minikit.

Be careful not to go too forward and end the mission by mistake without getting the collectible.

Well done! You have obtained all five This Is Some Rescue Minikits in the video game developed by TT Games. 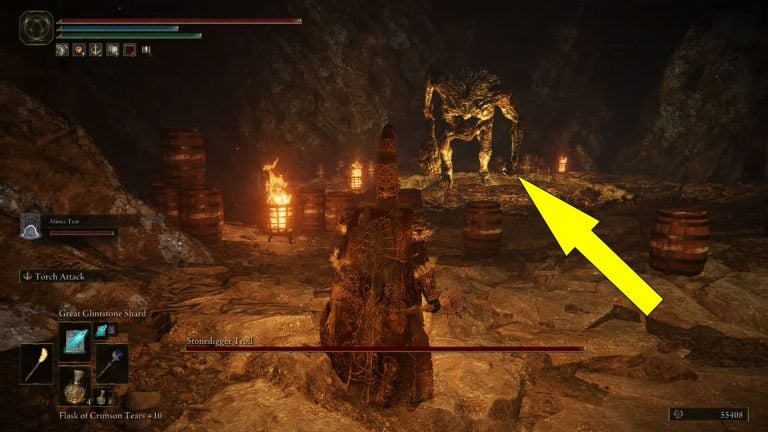 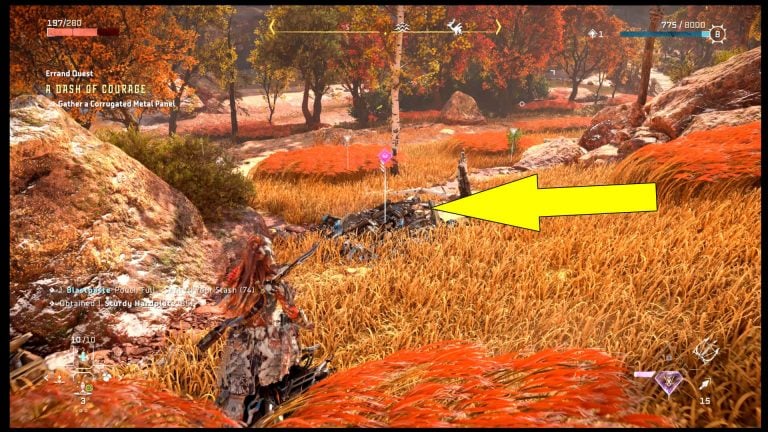 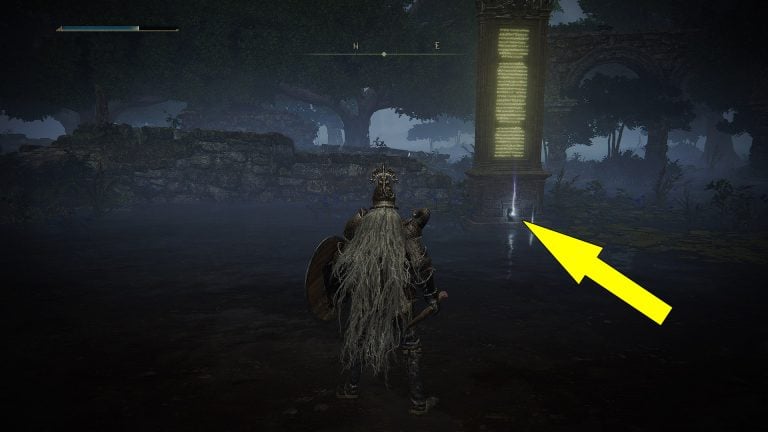 Elden Ring Liurnia Map Fragments contain information that will help you piece the world better together as you explore it. When you start the game, the Lands Between in Elden… 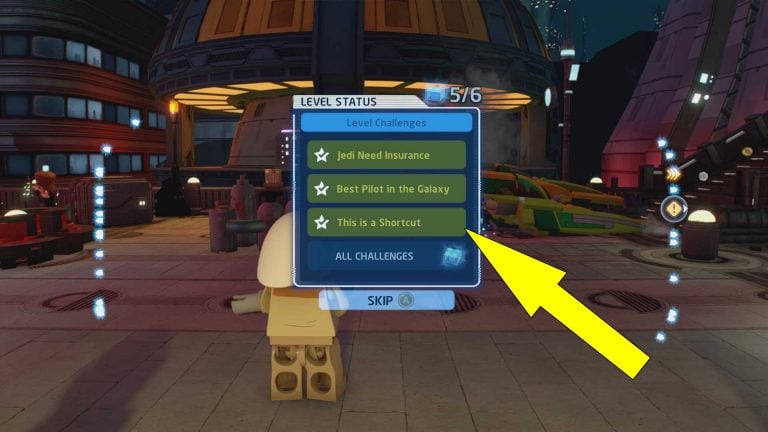 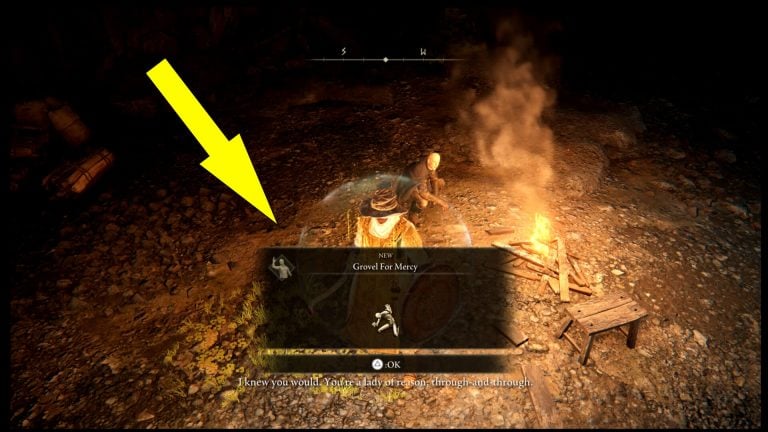 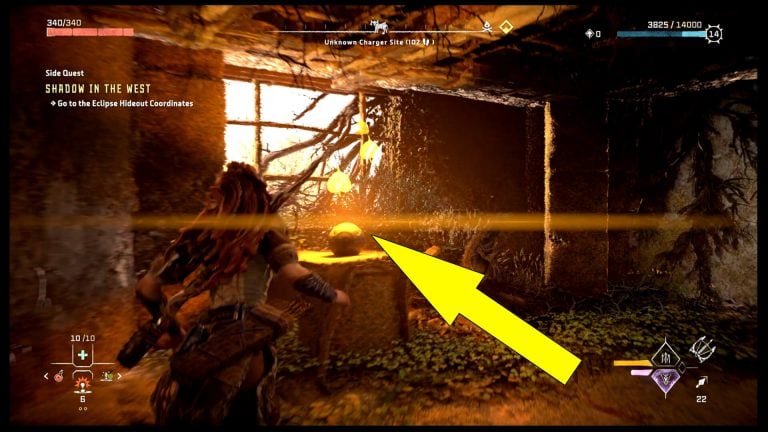