Lego Star Wars Skywalker Saga Who Shot Fastest Puzzle is required if you are going for 100% completion of the Mos Eisley area on Tatooine.

As you probably guessed from the name, the Who Shot Fastest Kyber Brick Puzzle is time-sensitive and involves shooting.

So bring a ranged character and a Jedi or Dark Side if you want to complete the Who Shot Fastest mission in the video game developed by TT Games.

And if you don’t want to waste any time, be sure to check the Who Shot Fastest Puzzle guide below.

The Kyber Brick collectible associated with Lego Star Wars Skywalker Saga Who Shot Fastest Puzzle can be found on the southwest part of Mos Eisley, on the roof of a building here.

You have the exact location on the following map, so start heading there.

You might be tempted to buy the Puzzle’s rumor to find out how to get on the roof and open the collectible chest.

But, I suggest you save your studs because you’ll only get the following details:

Hope your trigger finger is quicker than mine, ‘cos you’ll need it to get that loot…

Just keep reading, and you’ll get all the answers you need.

Who Shot Fastest Puzzle Solution – How To Get The Kyber Brick

The first thing you have to do is approach the building from the west.

Then switch to a Jedi or Dark Side character and lift the crate on the right to put it under the window shader here. Now make your way to the highest part of the roof.

From here, you have to shoot four targets in under 10 seconds to complete Lego Star Wars Skywalker Saga Who Shot Fastest Puzzle.

You can see the first target to the north, as shown in the next image.

The next two targets can be spotted if you look toward the southwest, like in the following screenshot.

And the last target you need to shoot is to the east.

So switch to a ranged character and destroy all the targets within the time limit.

The 10 seconds should be more than enough, and if you fail, you can always try again until you succeed.

You’ll eventually do it, and the Kyber Brick chest will open. 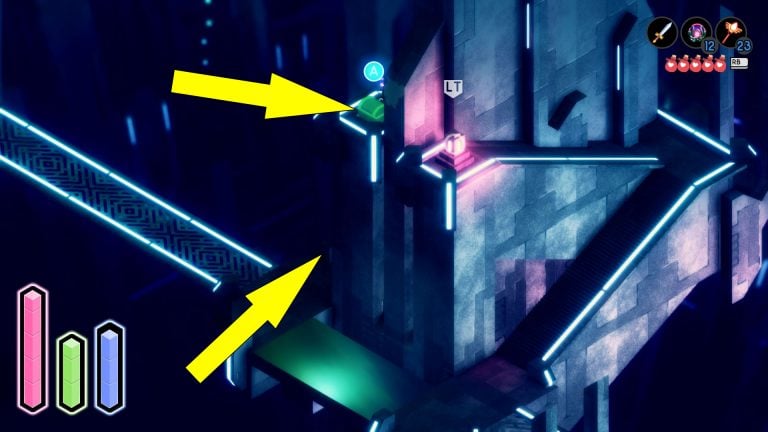 Tunic Ziggurat Golden Chests are not essential but since the video game published by Finji is quite difficult, I suggest obtaining all of them so you can become as powerful… 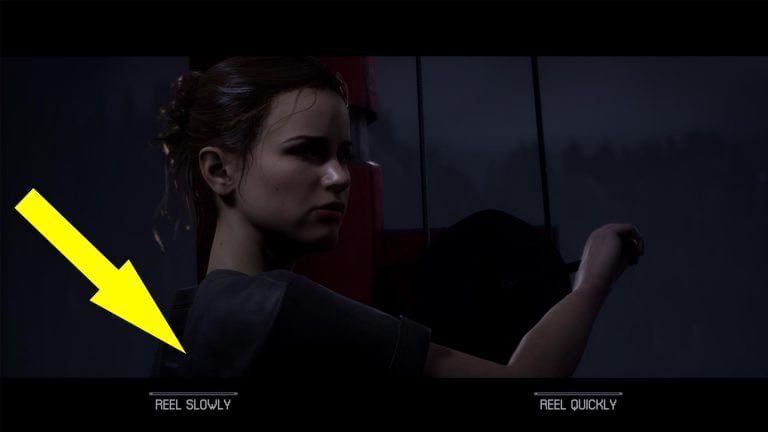 The Quarry Chapter 4 Don’t Panic features more choices you’ll have to make to ensure that all teenagers at Hackett’s Quarry Summer Camp survive the night; therefore, throughout the following guide, we’ll… 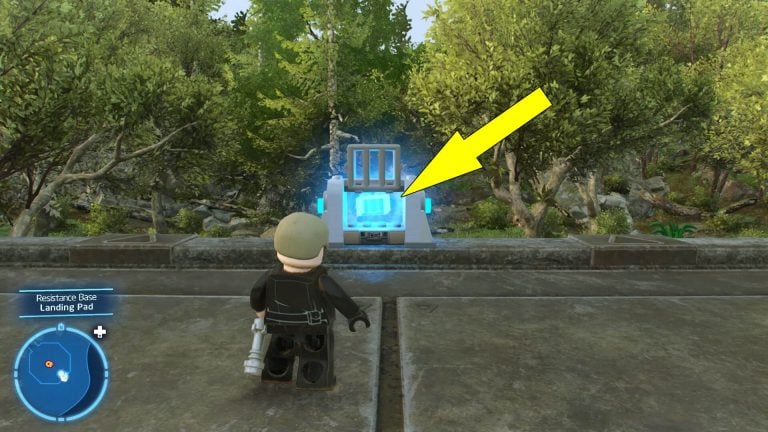 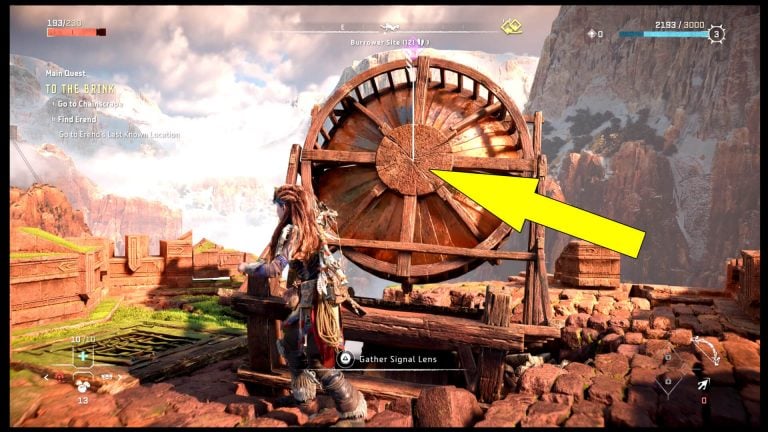 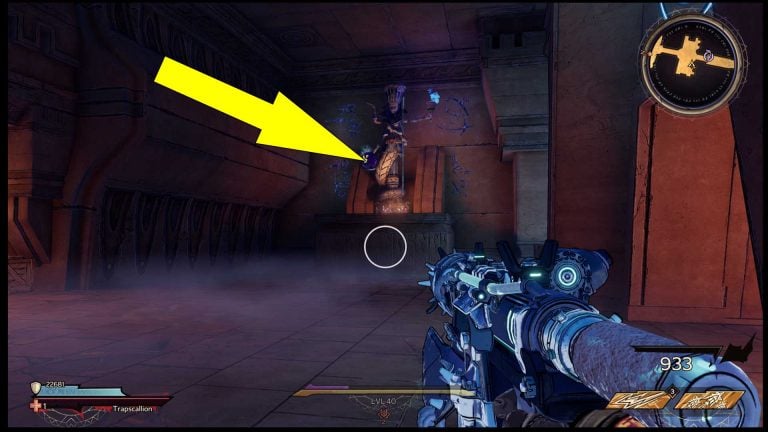 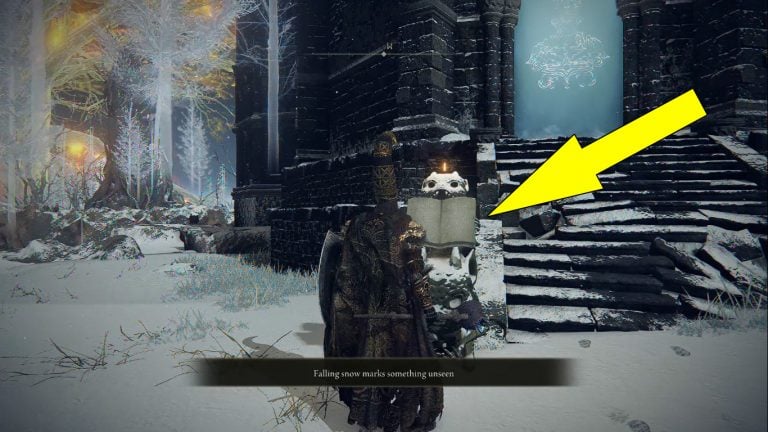