Lego Star Wars Skywalker Saga A Wrestle With Wesell Challenges can be unlocked in Story Mode, and they are pretty accessible even though one of them forces you to finish the first mission of Episode II Attack Of The Clones within 4 minutes.

Lego Star Wars Skywalker Wrestle With Wesell is a flying mission during which you’ll play as Obi-Wan Kenobi, and you’ll need to shoot down an assassin’s ship.

As you can guess, to get one of the extra Kyber Bicks, you’ll have to unlock all Wrestle With Wesell Level Challenges.

While you can buy rumors to find out your objectives, we recommend saving your Studs and following the guide below because I’ll tell you everything you need to know about every Level Challenge in A Wrestle With Wesell.

Now, let’s see how to unlock every one of them.

Lego Star Wars Skywalker Saga Jedi Need Insurance is the first Challenge you’ll want to focus on while playing A Wrestle With Wesell level in the video game developed by TT Games.

For this challenge, your objective is to cause over 70.000 Studs in damage, which is not as hard as it sounds because you’ll race through a city with many structures made of studs.

However, the trick here is to avoid defeating Zam Wesell until you unlock the challenge, and if possible, also complete the second challenge listed below.

If you don’t know how to get the required amount of Studs, you can try shooting the billboards in the city, and basically, everything that is made of Studs.

The second A Wrestle With Wesell Level Challenge is named Best Pilot In The Galaxy, and it requires you to defeat Zam Wesell without hitting any buildings.

While the city you’ll get to explore is crowded, it’s pretty hard to hit any buildings as long as you maintain a safe distance from them.

You should know that Wesell takes several turns, but you don’t have to follow him as he always returns to his first position in front of you. As such, while working on collecting the 70.000 Studs, stay away from the buildings.

After this, speed up your ship and deal with Zam, who is rather weak.

The third and final A Wrestle With Wesell Challenge is named This Is A Shortcut, and to unlock it, you’ll have to complete the chase and defeat Zam Wesell within 4 minutes.

This Challenge unlocks if you stay close to Zam Wesell (use speed up), constantly targeting his ship. As said, he’s relatively weak, but you may miss this Challenge if you work on the first one.

Therefore, you can restart the mission and take Zam down as fast as possible. The good news here is that this Challenge can be unlocked alongside the previous one, provided you don’t hit any buildings.

Other obstacles, such as ships, don’t count, so you can hit those.

And that’s about it, friends. You have unlocked all Lego Star Wars Skywalker Saga A Wrestle With Wesell Challenges in the first mission of Episode 2, so now let’s see how to get those in The Hunt For Jango. 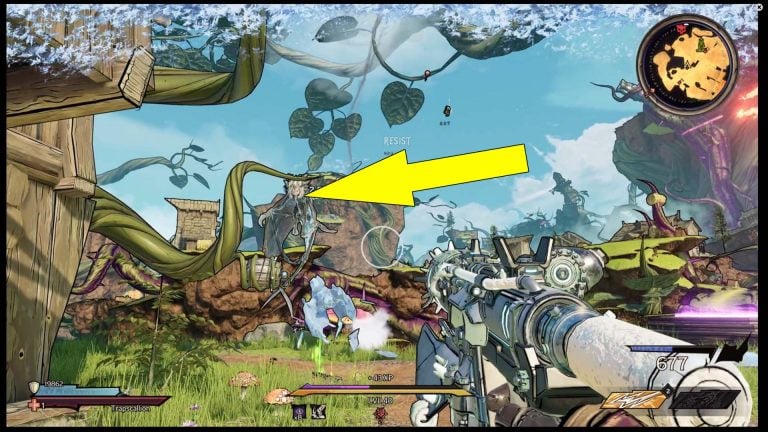 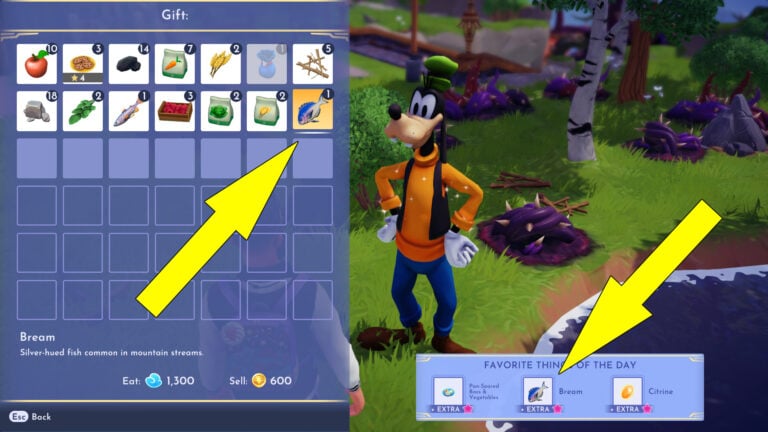 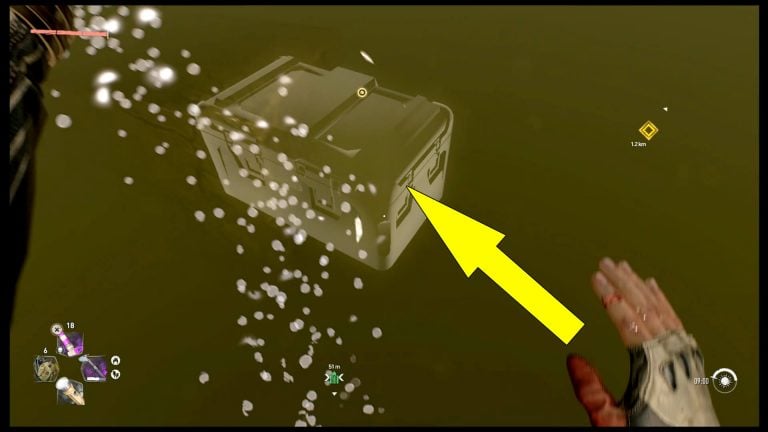 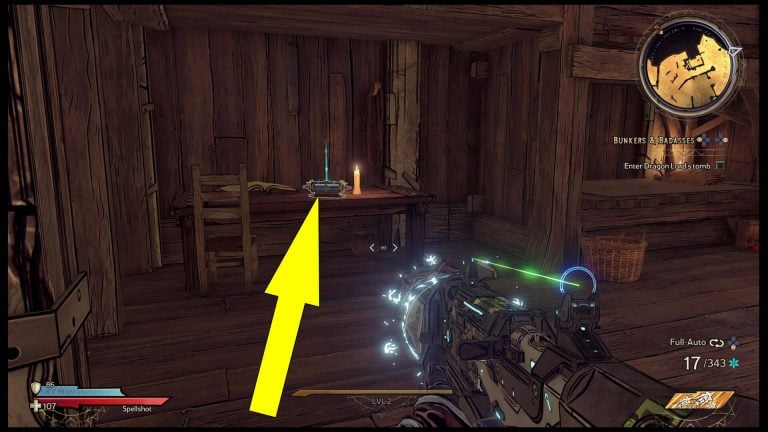 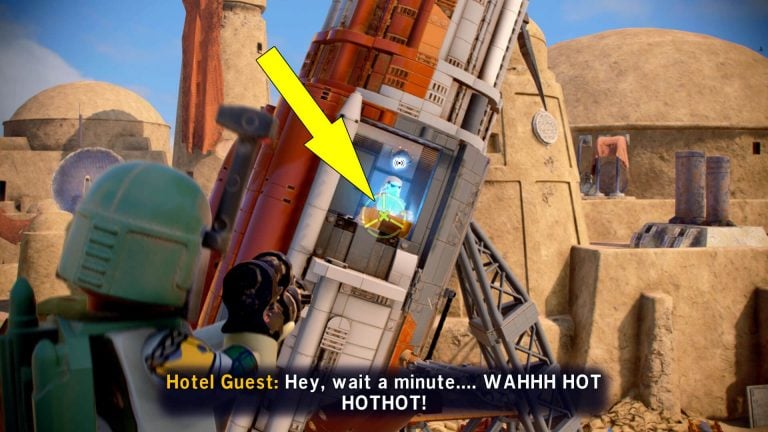 Lego Star Wars Skywalker Saga Dowager Downer Puzzle is trickier than the previous one we completed in the Mos Eisley area, named Stomp A Womp Rat. That is because you… 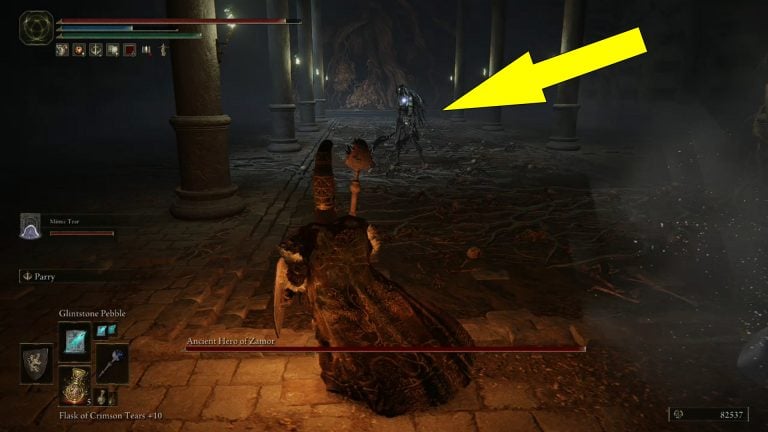