Lego Star Wars Skywalker Saga Chrome Dome Down Challenges are the most difficult in Episode VIII: The Last Jedi, even though the mission is relatively short.

The Lego Star Wars Chrome Dome Down Level Challenges can be obtained in Story Mode, so there is no need to replay the mission in Free Play.

Nevertheless, to get the Kyber Brick at the end of the mission, you need to know how to complete the three Challenges, and this can cost you 90.000 Studs if you decide to buy rumors.

Assuming you wish to save your Studs, throughout the guide below, we’ll go over all three Lego Star Wars The Skywalker Saga Chrome Dome Down Challenges, and I’ll tell you how to unlock them.

Heads Up Chrome Dome Challenge in the Chrome Dome Down mission of the video game developed by TT Games is very accessible, and it’s connected to the second Level Challenge.

To unlock it, you’ll need to find a way to drop a TIE Interceptor on top of Captain Phasma.

While this task may sound complicated, it’s actually very accessible.

What you have to do is pay close attention to the conveyor belt above Phasma’s platform in the starting area.

You’ll see it move while carrying some TIE Interceptors. Make sure you shoot one of the green targets (pictured below) when it moves, and the TIE Interceptor will fall on Captain Phasma.

Lego Star Wars Skywalker Saga Phasma-Tastic Level Challenge is by far the trickiest in Episode VIII because to complete it; you need to inflict damage on Captain Phasma in 9 unique ways.

As you can guess, this challenge is easy to miss because you’ll move from one area to another, and you won’t be able to return to previous sections. Each section where you fight Captain Phasma features a series of actions that count towards completing this challenge.

Here is what you have to do in each area.

The first section is the starting area where you encounter Phasma. The actions you’ll have to complete are:

Upon dealing enough damage to Phasma, you’ll automatically move to the second area, where you’ll see BB-8 riding an AT-ST.

Here you’ll have to continue inflicting damage to Captain Phasma by performing the following actions:

Now, Phasma moves to one last section where you’ll have to perform three additional actions to unlock the Phasma-Tastic Challenge:

This is how you inflict damage on Captain Phasma in 9 unique ways in Lego Star Wars Skywalker Saga, and the Phasma-Tastic Challenge should unlock the moment you complete the last action.

Remember that if you miss any of the actions listed above, you’ll have to replay the mission.

Chrome Dome Down Trouble Underfoot Challenge is also very accessible because all you have to do is trample 10 Stormtroopers in the AT-ST.

After you deal with Phasma, you’ll gain control of an AT-ST in the last area of the mission. For this Level Challenge, you’ll need to avoid shooting the Stormtroopers on the ground.

Keep pressing these two buttons while standing near Stormtroopers, and don’t get close to the shuttle until the Challenge unlocks.

And that’s it, friends! You have unlocked all 3 Lego Star Wars Skywalker Saga Chrome Dome Down Level Challenges, so now let’s go over the next three in the Ground A-Salt level. 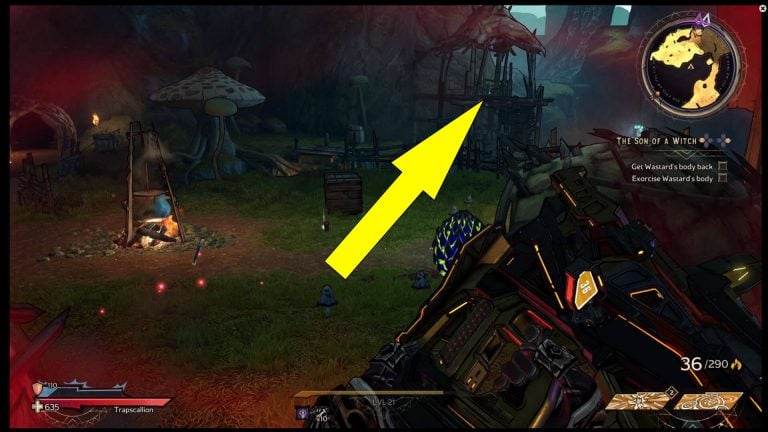 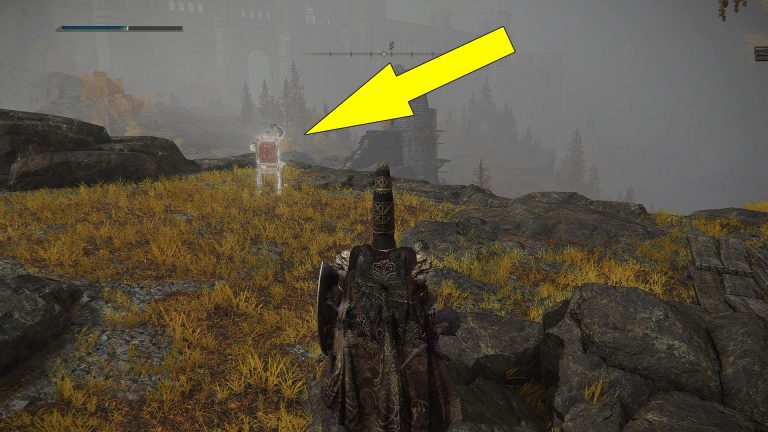 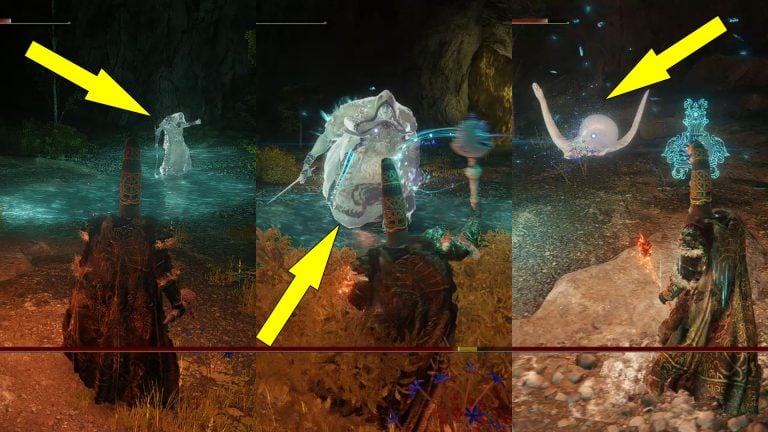 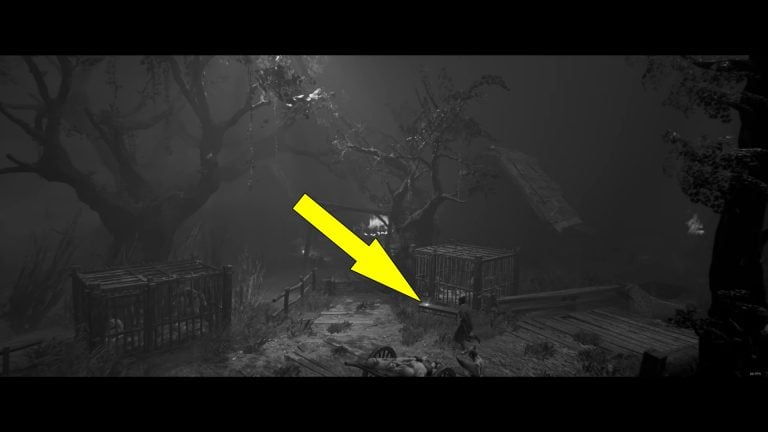 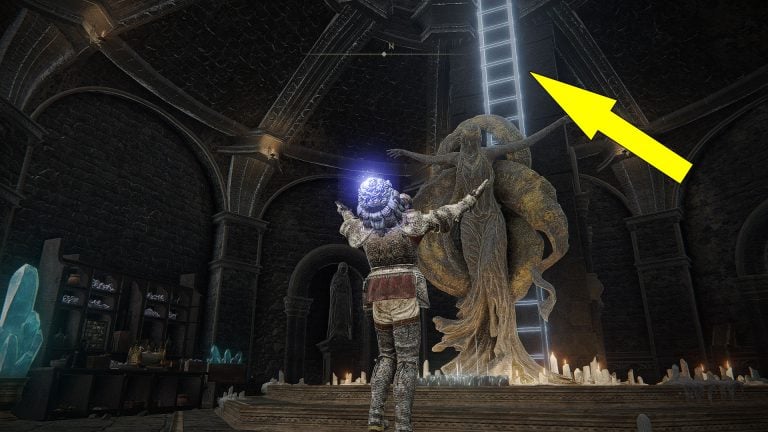