Disney Dreamlight Valley The Ancient Doorway is Ariel’s final quest in the Early Access of the video game developed by Gameloft.

During The Ancient Doorway quest, you will help Ariel enchant with emotions the Stone Slab she found inside the Mystical Cave to open the mysterious door.

Therefore, follow this guide to learn how to complete The Ancient Doorway quest in Disney Dreamlight Valley.

How To Unlock The Ancient Doorway Quest In Disney Dreamlight Valley

To unlock The Ancient Doorway quest, you’ll have to complete the Thingamabobs Gadgets And Gizmos quest by helping Ariel find a couple of items for her human stuff collection and get her a unique Crafting Station.

Then, you’ll have to progress and complete With Great Power story quest, where you unlock the Mystical Cave on Dazzle Beach and solve a series of puzzles to retrieve the Orb of Power from the inside.

Since you’ve probably unlocked Moana and Ursula from the previous quests, the most challenging part is reaching Friendship Level 10 with Ariel because you can level up only by having the daily conversation and gifting her favorite things of the day.

How To Complete The Ancient Doorway Quest In Disney Dreamlight Valley

Once you meet all the requirements to start The Ancient Doorway quest, find and talk to Ariel.

She will tell you that she found a mysterious door with different carvings around it while swimming inside Mystical Cave.

Also, she will give you a Stone Slab she found with similar carvings on it as the ones around the door and asks you to see if Merlin knows something about it.

Talk to Merlin, and he will tell you that the Stone Slab is some sort of key.

So, if you want to use it and open the mysterious door, you will need to enchant it by filling it with the following emotions:

To do that, you’ll need to find four Villagers and have them hold the Stone Slab while they feel each emotion.

How To Enchant The Stone Slab In The Ancient Doorway Quest

Return to Ariel and tell her what you’ve learned from Merlin. She will enchant the Stone Slab with Perfect Joy by complimenting you in every way.

Then, she urges you to see Remy if you want to enchant it with Fiery Passion because no one is as passionate about food as he is.

Find Remy and give him the Stone Slab, then listen to him talk about mixing ingredients and cooking to enchant it with Fiery Passion.

Also, Remy will urge you to talk to Moana if you want to enchant the Stone Slab with Exuberant Excitement.

Find Moana, give her the Stone Slab, and listen to her talking about how she feels when she goes sailing on the ocean to enchant it with Exuberant Excitement.

Finally, Moana will advise you to see Ursula and talk about Ariel around her to enchant the Stone Slab with Seething Anger.

Find Ursula, give her the Stone Slab, and trick her into enchanting it with Seething Anger by talking about Ariel.

Now, with the Stone Slab filled with the emotions of four Villagers, enter the Mystical and reach the bottom.

On the right side of the three short pillars with flaming carvings is the mysterious door that Ariel was talking about.

Get close the door and place the Stone Slab in the slot to open the door. Pick up the Mystical Crystal off the pedestal and meet Ariel at her house.

Give her the Mystical Crystal and talk to her to finish The Ancient Doorway quest in Disney Dreamlight Valley.

Mint is a herb that can be used as a Cooking Ingredient to prepare some tasty desserts in the Early Access Version of Disney Dreamlight Valley. The herb is also… 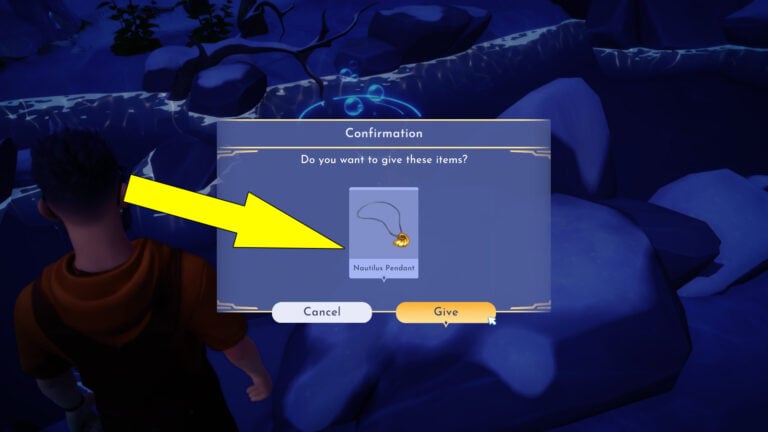 In Disney Dreamlight Valley, you will see Ariel moving through the waters around the Village using her mermaid tail. But, during the Part Of His World quest, you will help… 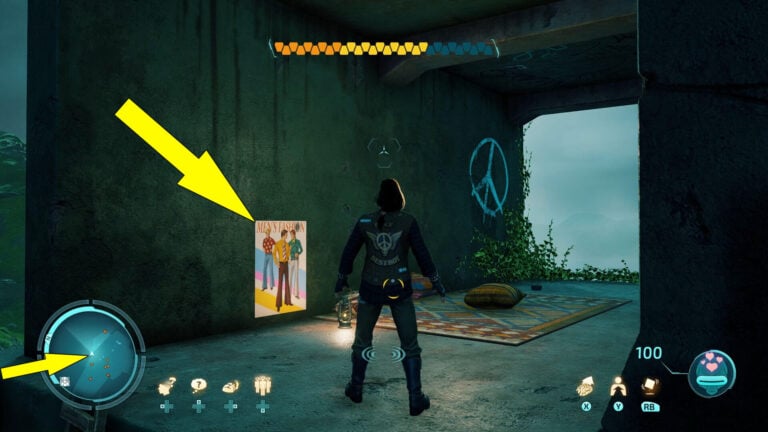 Bay City is the first area you can explore in Destroy All Humans 2 2022, and it features many collectibles like the 5 Prints I will talk about below. It… 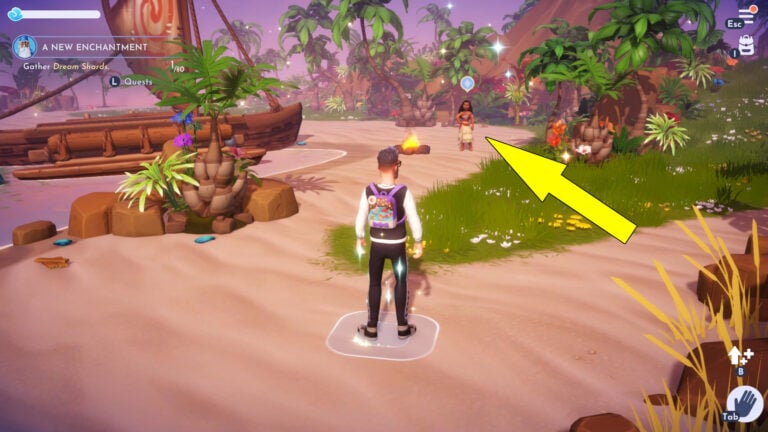 After The Storm is the first quest in a series of three that you will encounter when you reach Moana’s Realm for the first time in Disney Dreamlight Valley. You’ll… 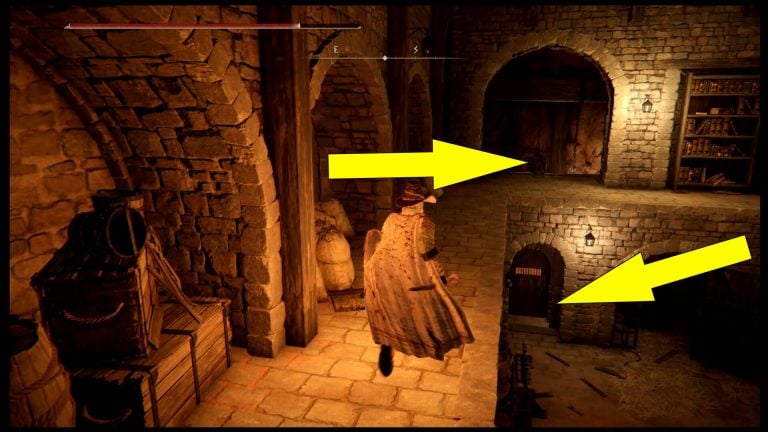 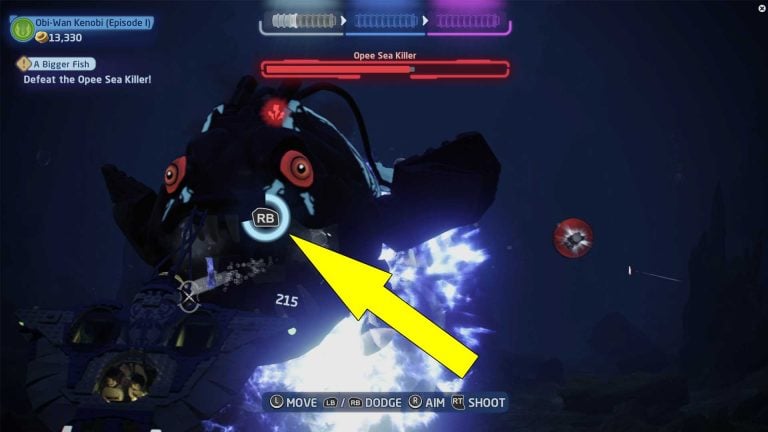