Stray is a third-person adventure game with open-world elements, focusing on atmosphere, exploration, and aesthetics where you take control of a stray cat that falls into a world populated by robots and sets out to find his family.

As in every cat’s life, scratching is an important activity that helps them sharpen their claws and destroy your favorite couch or rug, unfortunately.

So, throughout the video game developed by BlueTwelve Studio, you will have the opportunity to experience this type of activity and even get awarded.

Therefore, if you want to unlock the Territory Achievement in Stray, we will show you all scratch locations in every chapter to save you from needless searching or backtracking.

How To Scratch In Stray

To Scratch in Stray, you will have to look for objects with an interact prompt, such as trees, rugs, walls, and doors.

When you spot one of these scratch locations, press the interaction button on your keyboard/controller, then press the trigger buttons to unleash your claws.

For example, when you scratch a door and get a response, this interaction may last a few seconds before automatically stopping.

In other cases, scratching will continue until you back out using the same interaction button.

Before manually stopping the interaction, try to scratch for a couple of seconds to make sure that this action will add to your progress.

Now, let’s see where to find all Stray Scratch Points or Scratching locations in each chapter of the game.

Chapter 1: Inside the Wall

After you start Chapter 1: Inside the Wall in Stray, proceed forward and jump the two steps ahead.

At the top of the second step, you will find a tree covered in moss on the left.

Get close to the tree trunk, interact with it and start scratching it a couple of times with your cat friend.

Once you miss the jump and fall, make your way through the Dead City by following the glowing signs.

Eventually, you must go through a fan by blocking it with an empty bucket and reach an area with paint buckets.

After you drop the blue paint bucket down, the window below will shatter, giving you access to the building.

Get inside the building and scratch either rug in the first room.

After a thrilling race through the Dead City, where you get to run away from leeches and make your way on the scaffolding around the buildings, you will eventually reach The Flat through the ventilation system.

From the bedroom, go into the next room with the computer terminal.

On your right, you will find another rug you can scratch and mark your territory.

When you reach the Slums, everyone starts panicking at your appearance and tries to hide away from you, except one robot in a red robe.

After you speak with him and he learns that you are harmless, the alarm stops, and everybody continues with their activities.

Also, the door to the garage behind him will open, revealing the rug inside, surrounded by a handful of robots, ready for you to leave a mark on it.

Once you collect the three remaining notebooks of his old friends and show them to Memo, he decides to try again to reach the surface and contact them using the Transceiver.

After he fixes the Transceiver, he shows you the way to the Rooftops and the top of the tower where you have to install it.

Now, take down the bucket pulley, jump on the air vents, then at the top, you will find yourself near a pole with a couple of road signs.

Next to the pole with the road signs, you will see a rug you can scratch to count toward your progress.

After you make your way up to the highest building during Chapter 5: Rooftops, install the Transceiver and restore the signal to the antenna.

Once the signal is up, jump into the bucket pulley, which will take you back into Momo’s apartment.

Scratch the carpet in Momo’s apartment right at the start of Chapter 6: The Slums (Part 2).

Once you fix the Broken Tracker in the previous chapter, you are tasked to find Seamus’s father, Doc, and bring him back to the Slums.

To meet Doc, you will have to run away from many groups of Zurks, make your way up on some metal pipes and enter his place through a window.

Once inside, go downstairs, and right next to the desk with the Defluxor on it is a wall you can scratch to count towards your progress.

While here, there is a Stray B-12 Memory for you to collect from the mannequin nearby.

After you make your way through the Sewers by running away from the ruthless groups of Zurks, you will reach a room with a lot of water around and two switches that open a big metal gate.

Activate the two switches to unlock the metal gate, go up the short stairs, and immediately on the left, there is a long piece of cardboard on the floor to scratch, right next to the giant red eyeballs.

Once you escape the Sewers, you will reach a place known as the Antvillage, where you will meet Zbaltazar for the first time.

As you try to cross the bridge, a cutscene will start, and by the end of it, you will receive one of the Stray B-12 Memories.

Immediately after getting the B-12 Memory, go up the ladder on the left and look behind the robot painting a pillar.

Scratch the orange-stained board on the wall next to the bunk bed with two robots on it.

Once the cutscene in the subway station ends, and you are given one of the Stray B-12 Memories automatically, go up the broken escalators, through the breach in the fence, and head outside.

Turn right, go up the four steps of stairs, turn left to find an elevator out of service in a fenced area, and jump on the railing to get behind the elevator.

There you find a robot as well as a scratching spot to count toward your progress.

After you reach the Jail’s yard, you need to lock Sentinels into storage rooms to help Clementine pass the yard.

Once you pass the yard, you will go through a door and find yourself with Clementine in a small, locked room.

Go outside through the crack in the ventilation system, and you’ll find a big tree in front of you to scratch.

The final scratch location in Stray is an automatic story-related and unmissable.

In order to access the Control Room, you must scratch the wall panel.

Once you scratch the panel, you should unlock the Territory trophy. If not, it means you either forgot scratching in a chapter or died and didn’t scratch again during that chapter.

In that case, consider scratching again in each chapter in your next speedrun playthrough.

And that’s how you scratch in every chapter in Stray. If you have any questions or suggestions, drop them in the comments section down below. 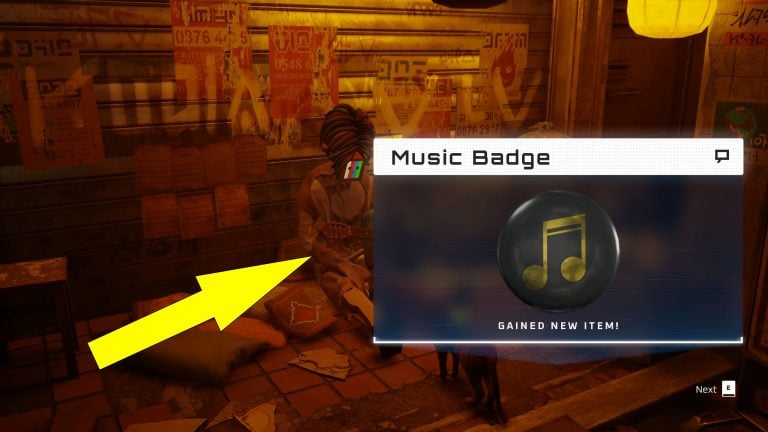 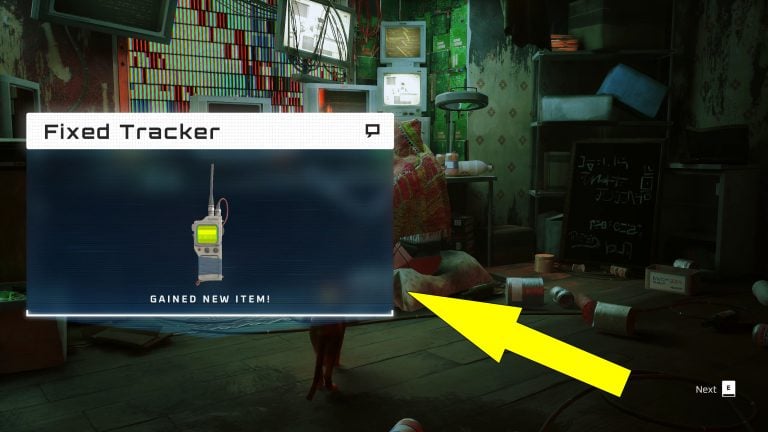 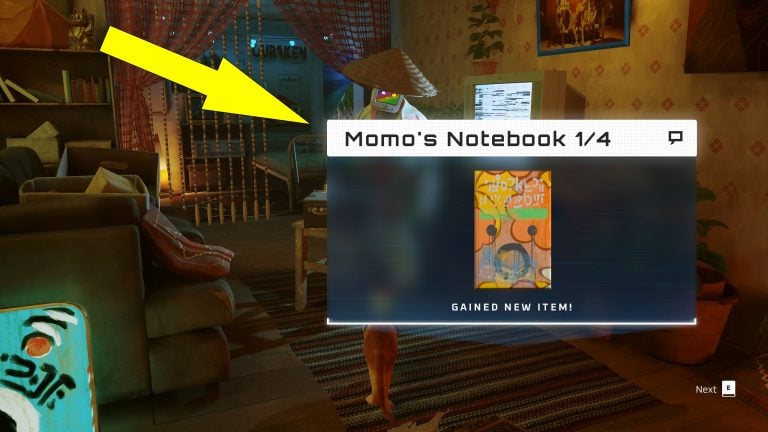 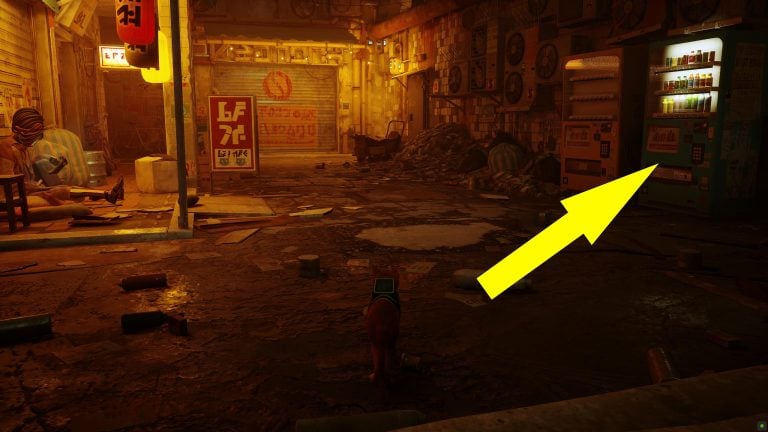 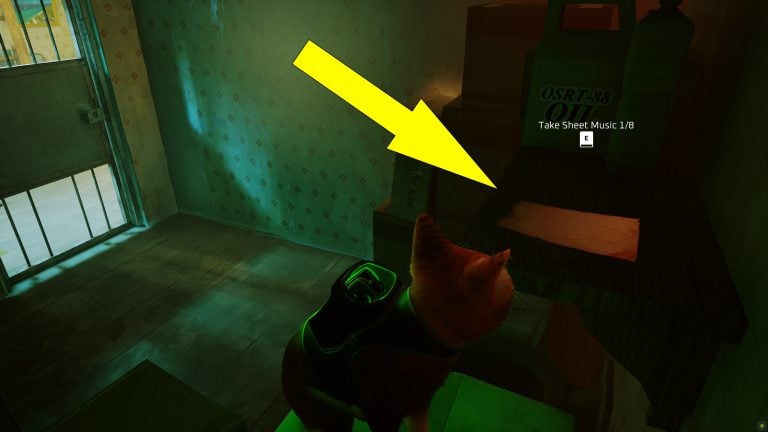 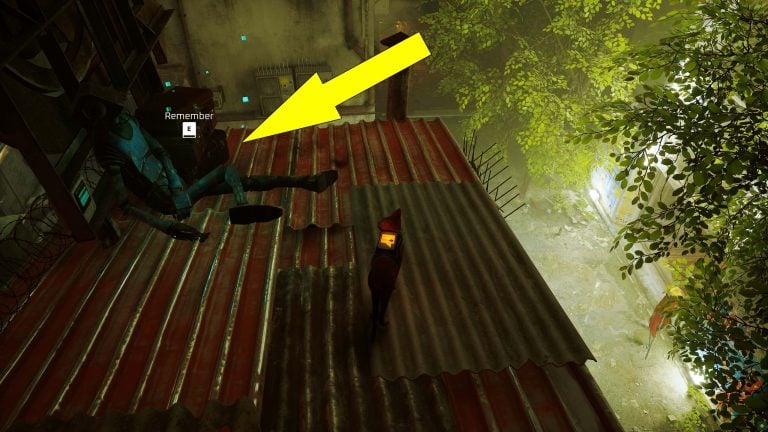