Disney Dreamlight Valley Ice Blocks are obstacles that will not let you access the northwestern side of the Frosted Heights Biome early in the game.

The good part is that if you manage to remove an Ice Chunk, you’ll get Snow Balls, which are Crafting Materials needed for specific quests.

Just like the Tree Stumps (discussed here), you’ll need to upgrade one of your Tools to be able to get rid of the Ice obstacles.

So, if you either need some Snow Balls or want access to all of the Frosted Heights Biome, you should check our guide below and learn how to remove the Ice Blocks in the video game developed by Gameloft.

To get rid of the Ice Blocks, first, you must find out where you can find them.

So, most of the Chunks of Ice are in Frosted Heights, but you’ll also find some Blocks at the border between the before-mentioned area and the Forest of Valor.

As you can see in the image above, it’s really easy to see the Ice because the Chunks are big and sharp.

Note that if you cleverly think that you can move the Blocks with the environment customization tool in your inventory, it’s impossible to do so.

Now let’s see how you can actually remove the sharp Chunks of Ice and make your way into the northwestern part of the Frosted Heights area.

How To Unlock The Ice Blocks Removal Tool

To remove the Blocks of Ice in the two Biomes mentioned above, you must upgrade your Pickaxe.

To do so, you have to unlock Elsa and complete most of her storyline, which starts at the end of the quest named The Spirits of Nature.

After unlocking the snow queen, you must complete the Breaking The Ice quest, where you have to help her access the Ice Cavern.

Upon finishing the quest, you can remove the small Chunks of Ice; however, the big ones are still unbreakable.

No worries, though, because if you continue Elsa’s storyline, you’ll also learn how to deal with the large Ice Blocks.

Precisely in the Singing Ice quest, in which you’ll apply a potion on your Pickaxe, making it able to smash the huge Ice Chunks as well.

How To Get Rid Of Ice Chunks In Disney Dreamlight Valley

Now that you have gotten the necessary upgrades to your Pickaxe, the Chunks of Ice can be easily farmed for Snow Balls, and, of course, you can reach the places they used to block.

So equip your Pickaxe with the RT button on your Xbox controller and go near an Ice Block.

Then aim at the Ice and press X to smash it into Snow Balls. 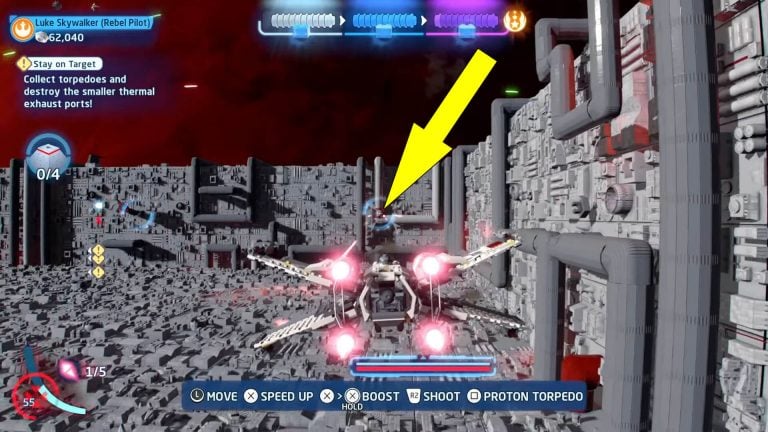 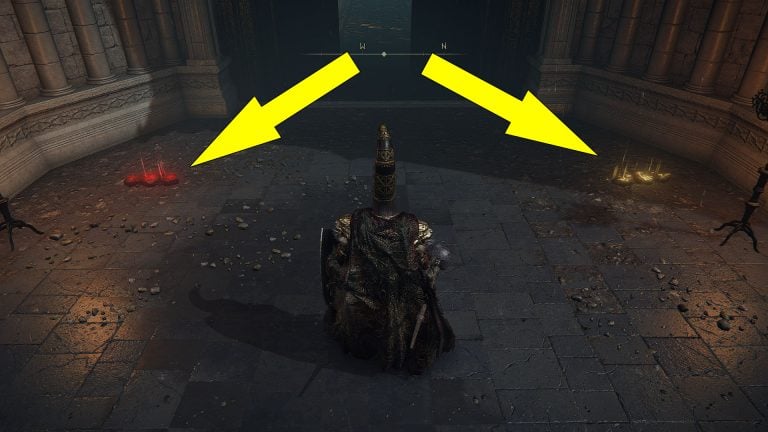 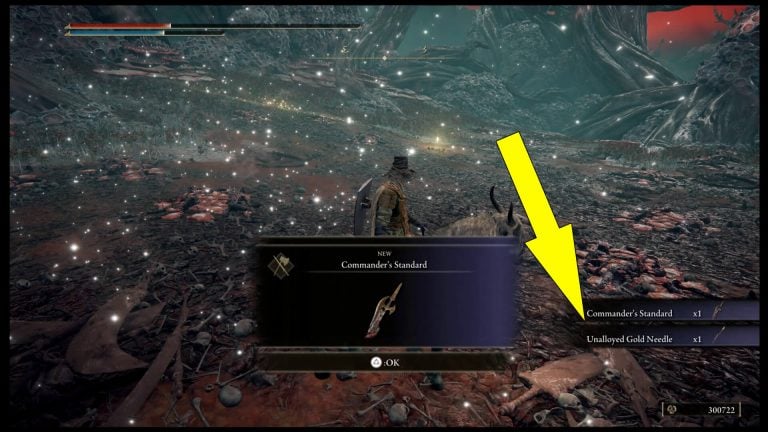 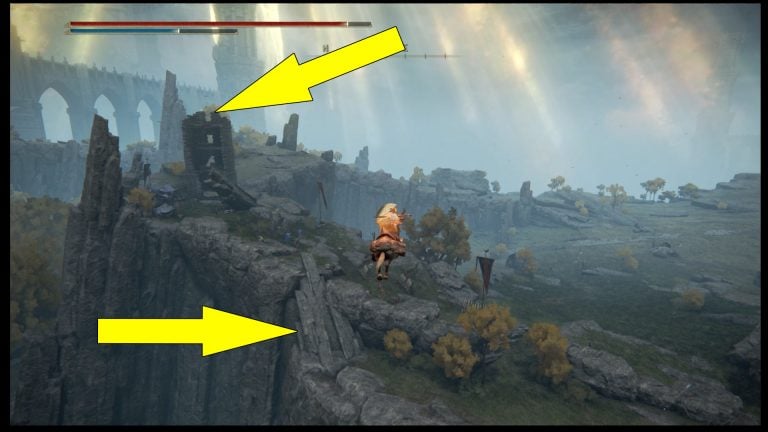 Highway Lookout Tower is a small Elden Ring landmark located in eastern Liurnia of the Lakes area, north of Purified Ruins, where you meet Hyetta the second time. Although small,… 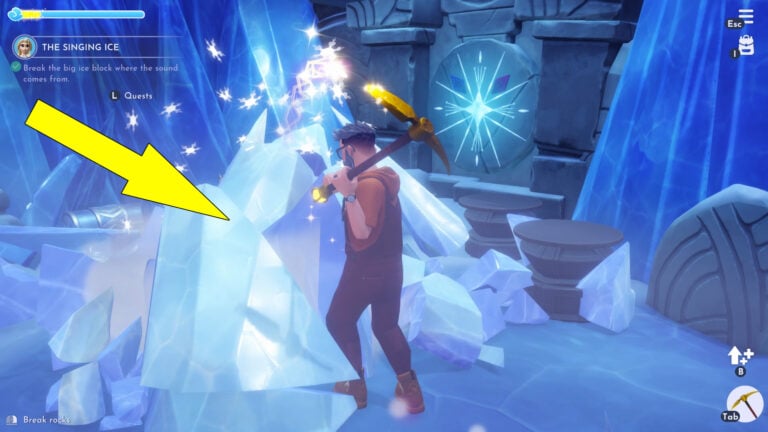 In Disney Dreamlight Valley, the mystery covering the Puzzle Pedestal Crests in the Ice Cavern continues during The Singing Ice quest. While exploring the Ice Cavern, Elsa touches Anna’s Statue,… 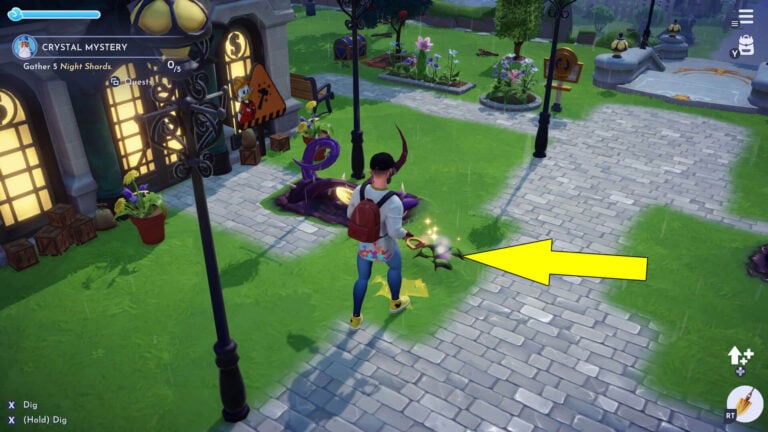