Similar to Guiding Light, God Of War Ragnarok Animal Instincts is a Favour that’s somehow hidden, and you won’t be able to start it unless you take your time exploring Midgard or one of the Nine Realms in the video game developed by Santa Monica.

God Of War Ragnarok Animal Instincts Favor can be completed after you unlock Midgard and the Lake of Nine area via story progression, and it revolves around four different locations you’ll unlock, each of them with its own collectibles and puzzles.

The God Of War Ragnarok Animal Instincts Favor, unlike Guiding Light, though, is focused on combat because your task is to clear 4 Kol Raider Camps.

After you clear the last Kol Raider Camp, you’ll also have to deal with a mini-boss.

So, let’s see where to find the Kol Raider Camps in GoW Ragnarok for PlayStation 4 and PS5.

How To Start Animal Instincts Favour In Midgard

To begin the GoW Ragnarok Animal Instincts Side Quest, first, you’ll need to advance the story and get to the Lake of Nine area in Midgard. There are no other requirements or special gear required for this quest.

Upon reaching the Lake of Nine, you’ll also need to find and clear one of the Kol Raiders Camps; otherwise, you won’t be able to start the quest.

There are four Camps scattered around this area, and the one you clear first doesn’t matter as long as you deal with all enemies inside.

The first Kol Raider Camp you can clear is several steps southwest of the Lake of Nine Mystic Gateway.

Look for some black smoke, then head to the location and enter the Raider Fort by climbing the painted ledge.

Inside you’ll have to deal with several Raiders, and once you kill them, you’ll start the Animal Instincts Side Quest.

The only Raider Fort Collectible at this location is the Viking’s Gift Treasure Map we covered in this guide.

From the previous location, head southeast towards the Raider Keep. This Kol Raider Camp is a bit larger than the previous one and is south of Tyr’s Temple.

When you get close, you’ll see two entrances leading to the same cave. Enter through the smaller one (pictured below), then squeeze through the crack in the wall.

There are no collectibles to be found here, so kill the Raiders, then exit through the upper hole collecting the Red Chest on your way down.

Upon clearing the God of War Ragnarok Raider Keep, head north around Tyr’s Temple. The next Kol Raider Camp is inside Tyr’s Temple, and it’s known as the Raider Stronghold.

The entrance is on the northern side of the temple, several steps south of Tyr’s Golden Helmet you may remember from the Guiding Light Favor.

Upon clearing the area of Raiders, you’ll find one of the 53 GoW Ragnarok Legendary Chests.

Finally, exit the Stronghold, then head east towards the King’s Grave, but stay on the lower path.

The final Kol Raider Camp is the Raider Hideout, which can be accessed through a small cave.

Inside, deal with all Raiders first, then defeat the mini-boss named Oluf Nautson. Before leaving, make sure you retrieve the two Raider Hideout Collectibles (covered in-depth here).

Now, head back to your sled and witness the dialogue between Kratos and Atreus’s dogs.

After completing the God Of War Ragnarok Animal Instincts quest, focus on other Favours and collectibles you can retrieve while exploring Midgard. You can find them as part of our God of War Ragnarok Wiki here. 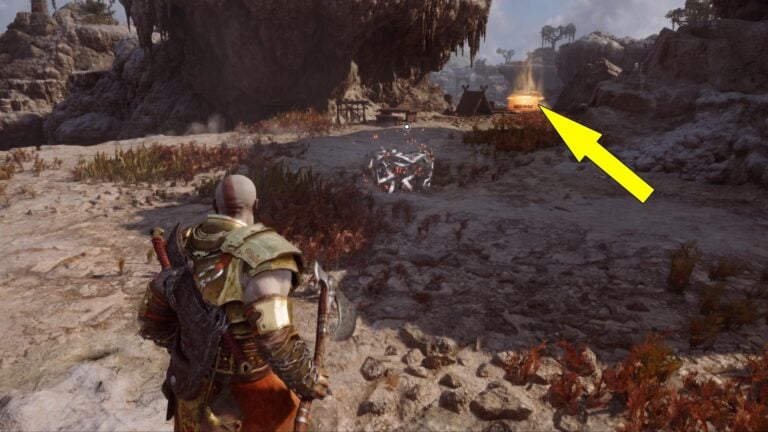 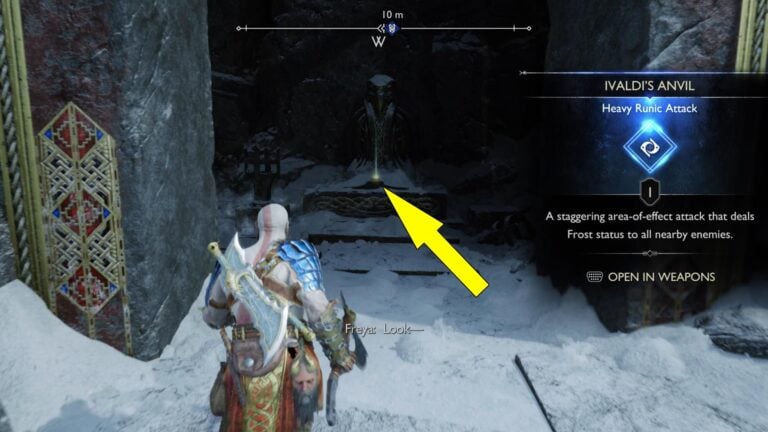 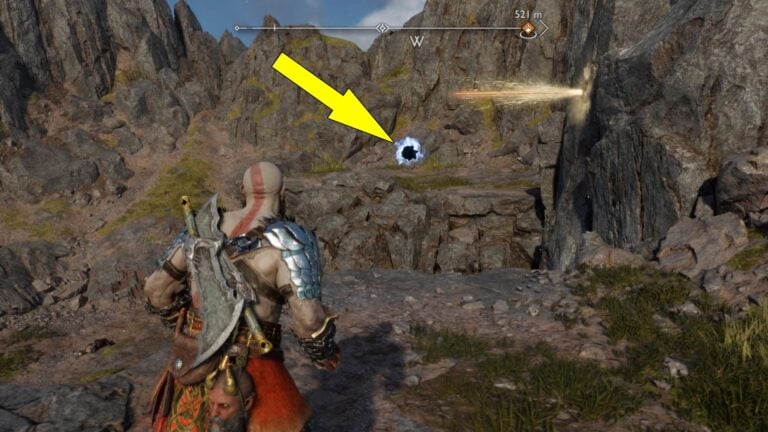 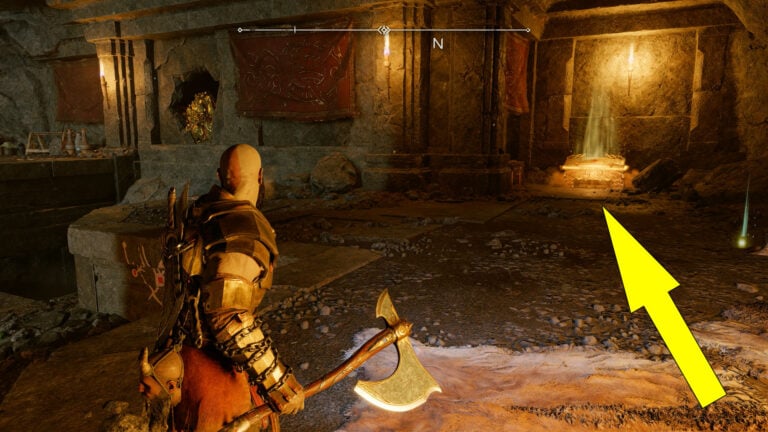 God of War Ragnarok Raider Hideout is a hidden small cave in the Midgard realm, and one of four Kol Raider Camps you must clear as part of the Animal…

God Of War Ragnarok For Vanaheim is the first Side Quest you’ll start in The Crater area of Vanaheim, and the most important one because it will lead to a… 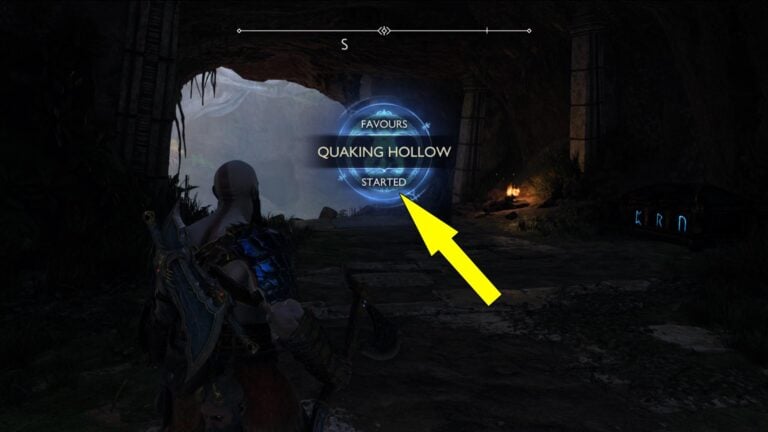 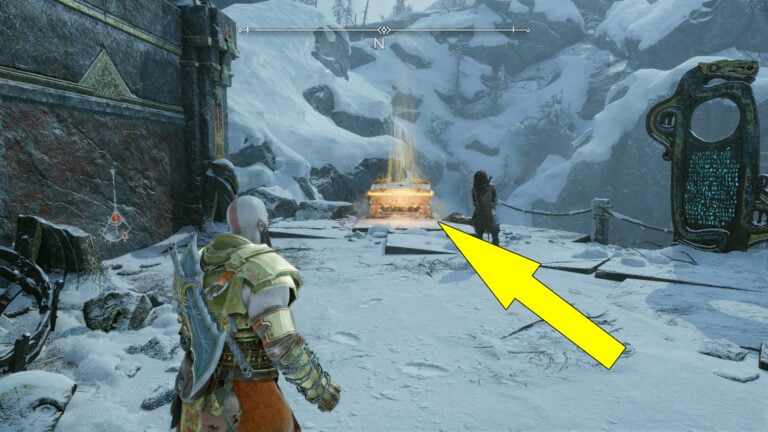