Tales of Arise Bibliophile is one of the 70 side quests you’ll need to complete while playing the video game developed by Bandai Namco Entertainment, and also one of the trickiest because it requires a lot of crafting materials from different locations.

Because of this, the Tales of Arise Bibliophile Sub-Quest is best approached after you finish the story (beat the game) while clearing the remaining quests.

This Sub-Quest is, in fact, focused on exploration, meaning that if you decide to rush through the game, you’ll actually complicate things.

For those who progress through the game slower, taking time to investigate each area, crafting weapons, and fighting all enemies, the Tales of Arise Bibliophile can be completed immediately, as you’ll see below.

Tales of Arise Bibliophile is basically a side quest focused on crafting because to complete it, you’ll need to craft a series of books that are Rinwell’s weapons.

There is a total of 5 books you’ll need to craft for the quest-giver, but for them, you’ll need a lot of crafting materials from specific enemies that spawn in distinct areas.

Because of this, if you rush through the game, avoiding fights and skipping areas, this sub-quest can turn into total pain.

On the other hand, if you take your time and deal with all enemies you encounter, you’ll have not only the materials for the weapons but the actual books Tigrina wants.

Now, before we talk about these Bibliophile books’ locations or how to get them, here are some details about this quest.

This quest has the following objectives:

Again, even though this quest is unlocked early in the game, the idea here is to postpone it or take each step at a time.

After you liberate Menancia and Dohalim is in your party, head to the Auteliana Palace (1F) and enter the Library.

Here you’ll find Tigrina, pictured above. Talk to her, and you’ll start the quest, which involves a series of books.

Secrets of the Stars – How To Get

Tales of Arise Secrets of the Stars is Rinwell’s starting weapon.

Luckily you don’t have to craft this one, so basically, you already have it.

You can see it above, and all you have to do is to show it to Tigrina.

Nature’s Beauty-Type Weapon – How To Get

The next step for the Tales of Arise Bibliophile Sub-Quest is to get the Nature’s Beauty-Type Weapon.

If you played the game accordingly, then you most likely have it. If not, you’ll need to craft it at a vendor; however, this weapon needs materials and 1600 Gald.

Below you can see the materials you need and the enemies (areas) where you can find them:

After you get these, craft the Nature’s Beauty-Type Weapon for Rinwell and show it to Tigrina to get one Rosemary.

Taming Water-Type Weapon – How To Get

The next book you’ll need to show is the Tales of Arise Taming Water-Type Weapon, pictured above.

This book can be crafted for 890 Gold as long as you have the following materials:

Once again, after you get the materials, craft the weapon and show it to Tigrina, who gives you a Magic Emblem.

Radiant Light-Type Weapon – How To Get

Next, we move to the fourth book you can see above.

The Tales of Arise Radiant Light-Type Weapon can be crafted for 1440 Gald along with the following materials:

Craft the book, then show it to Tigrina to receive a Red Rosemary.

Rarest Book – How To Get

Finally, to complete the Bibliophile Sub-Quest, you’ll need the Tales of Arise Rarest Book you can see in my screenshot.

This is the trickiest one for two reasons.

First, because the Rarest Book, which is, in fact, the Heavenly Gaze, won’t unlock until close to the end of the game.

And second, because the materials for it also come from mobs that spawn in areas, you’ll reach at the end of the story.

Once you get all these materials, craft the Heavenly Gaze and pay one last visit to Tigrina.

She’ll give you the Elder Cloak for Rinwell, and you’ll also receive all rewards listed above for completing the Tales of Arise Bibliophile Sub-Quest. 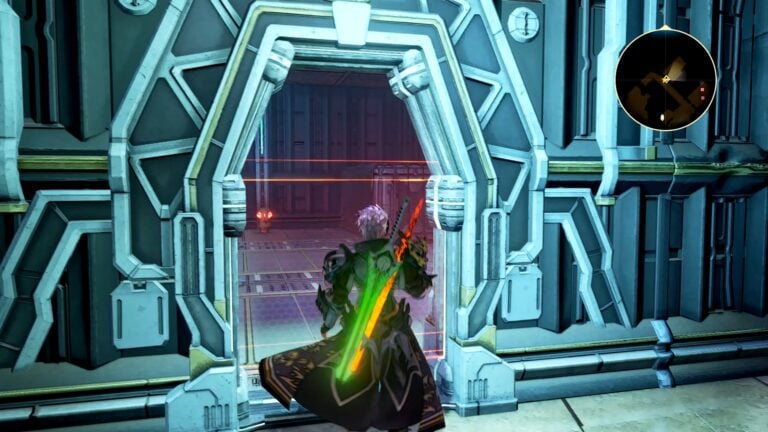 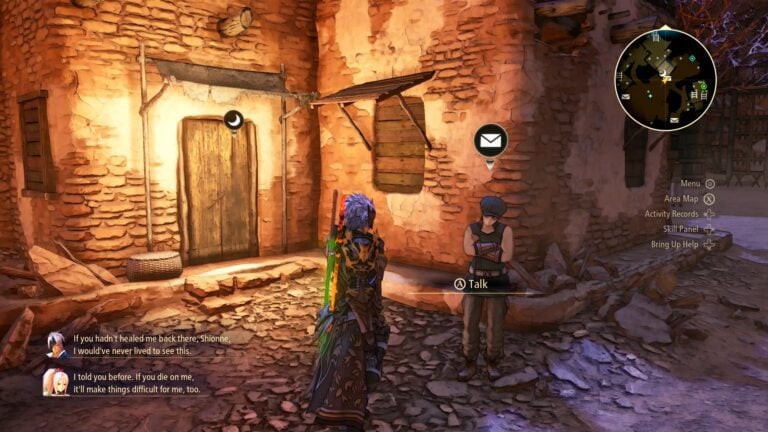 Tales of Arise Hunt for New Arms is one of the 70 side quests you’ll need to complete while playing the video game developed by Bandai Namco Entertainment and to do so, you’ll have to… 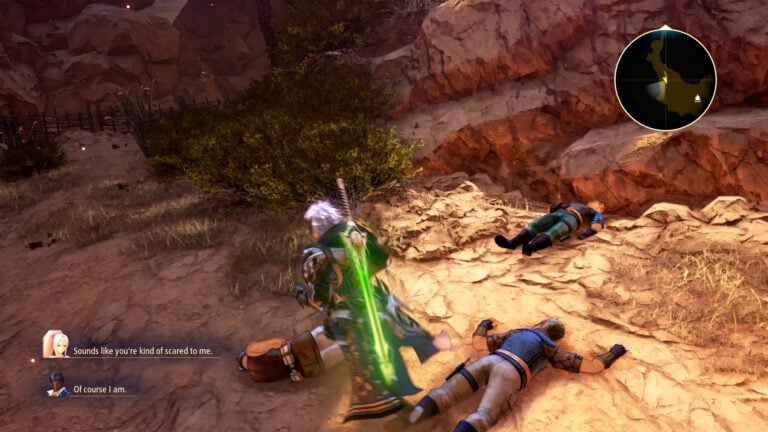 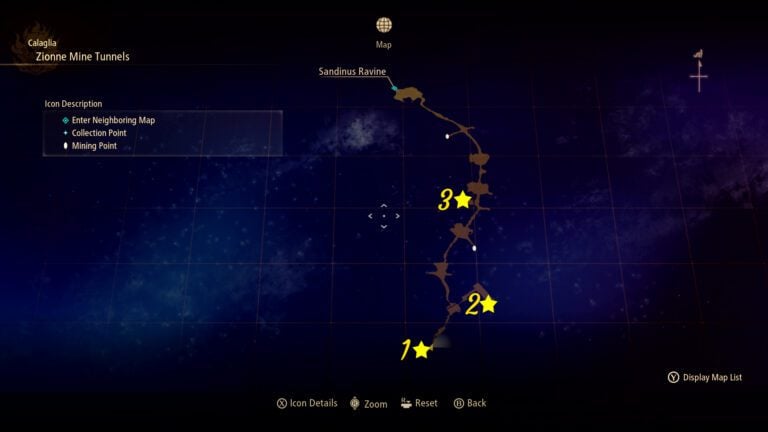 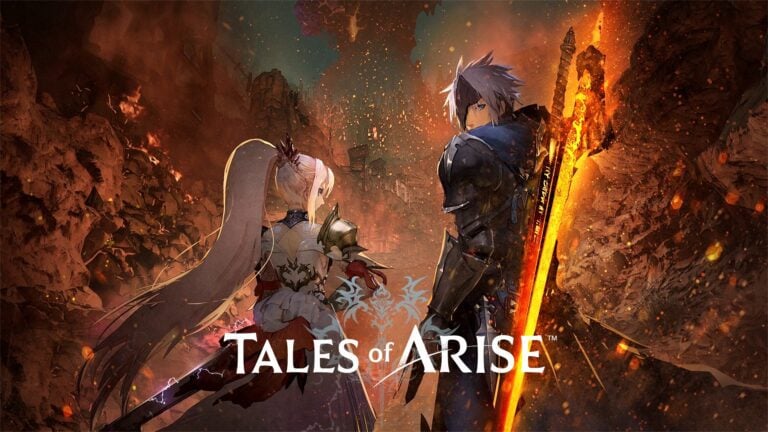 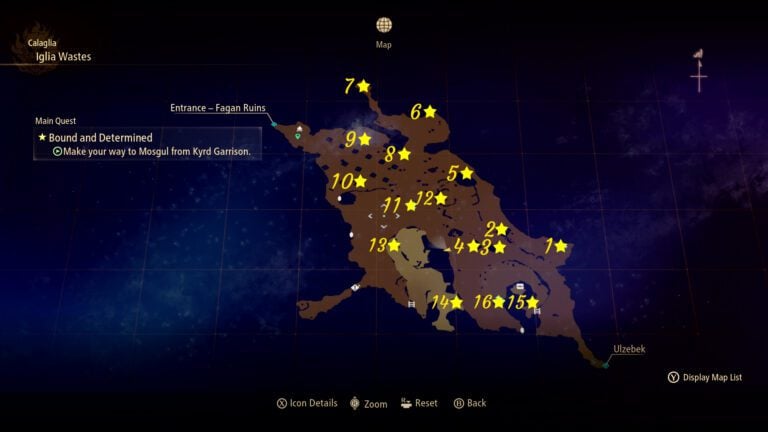