The Ascent Fast Travel system can be a bit confusing when you start your journey in the futuristic dystopian world of Veles; however, it exists, and once you get to know how it works or how to Fast Travel in Ascent, things will move a bit faster.

As such, if you just started the game, you may want to learn how to use it and how to unlock it because this way, you’ll be able to move between areas or districts.

So, without wasting time, here is how to unlock The Ascent Fast Traveling system and how to use it.

Just so you know, the guide below addresses this feature in the single-player mode because, in multiplayer, things are pretty much the same.

How To Fast Travel In The Ascent Video Game

In The Ascent, you can use two fast traveling methods:

The first method is the one that becomes available from the start or after you finish the prologue in the video game developed by Neon Giant.

Fast traveling by taxi is similar, but there are some advantages, and you’ll need to unlock it.

In order to use The Ascent Train Fast Travelling system, first, you’ll need to complete the prologue.

Or, if you want, the main mission named Arcology Blues.

This mission which is the first in the video game brings you to Cluster 13 Area, or in the heart of Veles.

Additionally, it will also get you close to the first Train Station located in the center of Cluster 13.

You can see it in my image below, marked by the M icon.

Now, in order to use the Train Station, you’ll have to find a connection to it because you can only use the train between specific spots or Train Stations.

Most districts have at least one Train Station, so your very first visit to a district will be on foot.

After that, once a district is unlocked, you’ll be able to see the station available and use it.

To do so, enter a Train Station and, if needed, wait for the train to arrive.

Next, approach the door and press the corresponding button to get inside.

Now, a window like the one below should appear, and you’ll be asked to select your destination.

Pick the one you want and enjoy the ride.

Good, so now that you know how to use the train to move faster in The Ascent, let’s go over several FAQs and tips.

How Much Does It Cost To Use The Train?

The Ascent train rides are free, so you don’t need to spend Ucreds.

Can You Fast Travel By Train Between Tiers?

No. The train can be used only between stations on the same tier.

Can I Find Train Stations In All Districts?

No. Gratitude, for example, doesn’t have a Train Station.

How To Unlock New Train Stations?

You can unlock new Train Stations in The Ascent by entering new areas.

When you do that, all points of interest appear on your map, including Train Stations if they exist.

Your first visit to a district will always be on foot.

The second method you can use to move within the city’s districts faster is via the Taxi Service.

This option, however, becomes available later as you progress through the story.

During the said mission, you’ll unlock a small tutorial on how to Fast Travel by taxi in The Ascent.

The idea behind this system is similar to the previous one, but there are several important aspects to consider:

Good, so now that you know the basics, let’s cover several FAQs then I’ll tell you how to Fast Travel between The Ascent Tiers or floors.

How Do You Call A Taxi?

To call a taxi, all you need to do is to press Left on your D-Pad.

When the taxi arrives, select your destination, which must be unlocked.

How Much Does A Taxi Ride Cost?

1000 Ucreds. All destinations have the same price

It depends. Both systems have advantages and disadvantages, so you’ll use them depending on where you are.

The problem with The Ascent Fast Travelling System is that it doesn’t work vertically.

Or simply put, you won’t be able to move between tiers without the help of elevators.

When you use the train or call a taxi, the destinations you’ll see are always found on the same floor as your character.

To better understand this, let’s assume you are on Tier: The Warrens, and you want to get to Tier: Highstreet, which is above your current tier.

To do so, you’ll want to call a taxi or use the Arcology: The Warrens Train Station.

Now, you’ll want to move left towards the elevator to Highstreet because the one on the right takes you to Tier: Deeptsink.

When you arrive in the upper tier, you’ll be able to use train stations and the taxi service to reach any district in Tier: Highstreet.

And that’s it. Now you know how to Fast Travel in The Ascent, but if you have questions, feel free to drop them below. 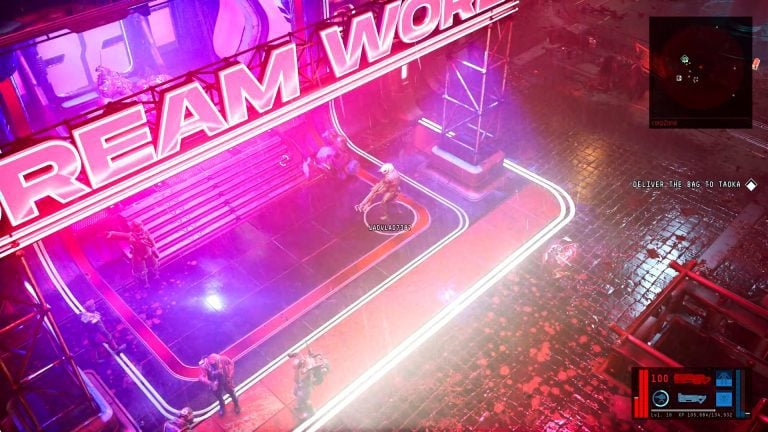 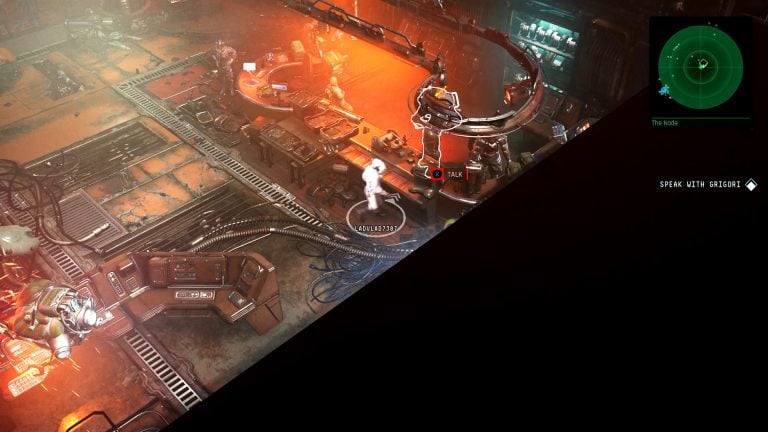 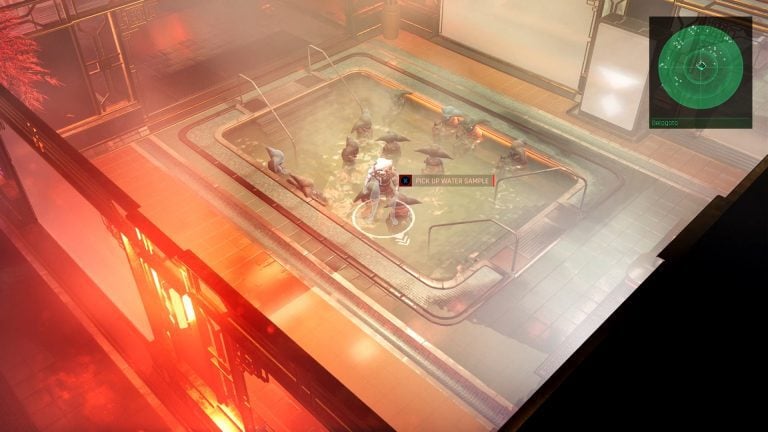 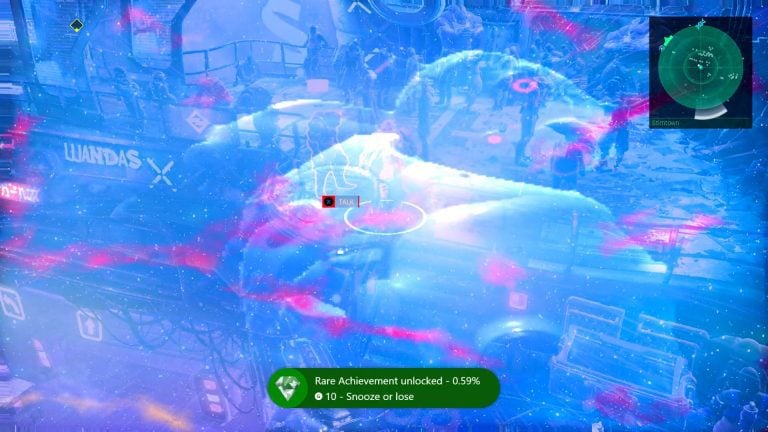 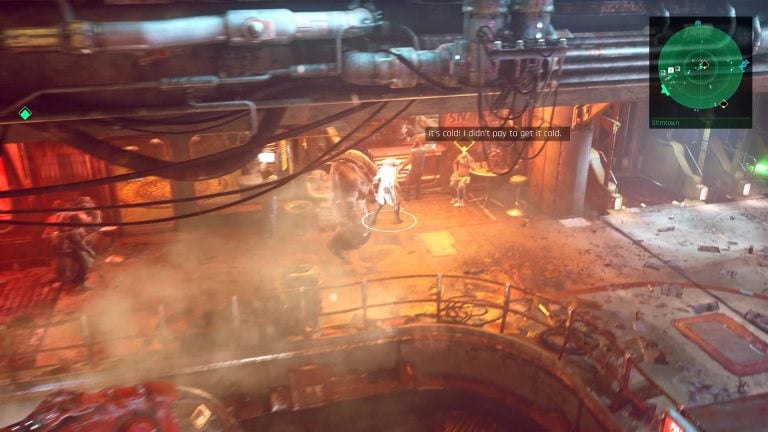 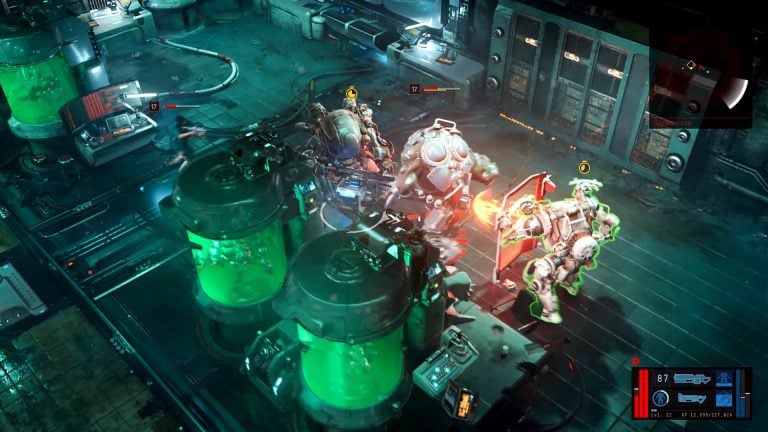 The Ascent Meat Face Basement is a location you’ll need to find as part of the Exotic Dinner side-mission in the video game developed by Neon Giant. However, as with most side-missions…