Steel is a Ghost of Tsushima resource and crafting material. It can be found while exploring the world, especially by clearing Mongol territories and camps.

The Ghost of Tsushima Steel, just like other resources; plays an important role when it comes to upgrading Jin’s equipment.

As such, you need a decent amount of Steel in order to improve Jin’s katana and tanto.

Throughout the following Ghost of Tsushima Steel locations guide, I will share with you the best places to find this crafting material; and how to use it properly in the video game developed by Sucker Punch.

An uncommon metal used by Swordmsiths to upgrade your katana and tanto. Also known as tamagahane steel. Found in Mongol-occupied territories.

As a crafting material along with other types of metal, it is used to upgrade Jin’s swords.

This is done at any Swordmsith in a friendly village. When a new upgrade is available you will see the icons of those villages glowing yellow on your map.

Best Locations & Where To Find Steel

Steel can be considered the equivalent of the Yew Wood, meaning that it is also uncommon, but it is used to upgrade swords. As you can see in the picture above you will be able to get it as a reward for liberating the Mongol Farms.

Check This Too!  Ghost of Tsushima All Hot Springs Locations Guide

On your map, they are represented by the red wheat icons. You can see all of them here.

You can also find Steel in the round Mongol Tents. Simply look around for chests and fully investigate each area you liberate. Or, you can simply but it from Trappers.

The one in Yarikawa Stronghold for example will trade Steel for 75 Supplies.

Looking for other crafting materials and a cool way to farm them? Check out my video guide below and learn how to farm Supplies and become the richest samurai on Tsushima Island.

Also, visit my Ghost of Tsushima guides on YouTube, and don’t forget to subscribe too. It would mean a lot!

Vlad
Founder and senior content producer at GameClubz, I am the former CEO of VGFAQ.com & Primewikis.com. I've been playing video games since 1994, and I like to keep up with the latest video game releases. Feel free to get in touch with me if gaming is your passion. You can always find me on YouTube or using my social media profiles below.
DON'T MISS THESE
CraftingFarmingGhost of TsushimaSucker PunchWiki GuideGuidesHow To'sPlayStation 4
MORE
Read More
218 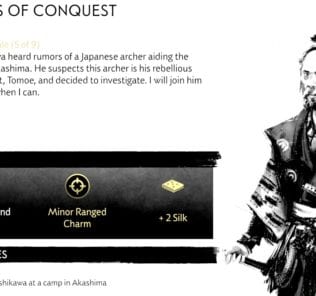 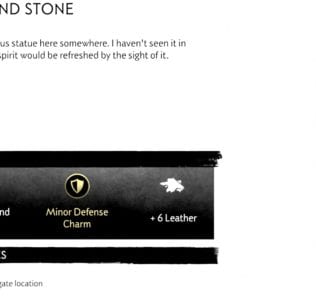 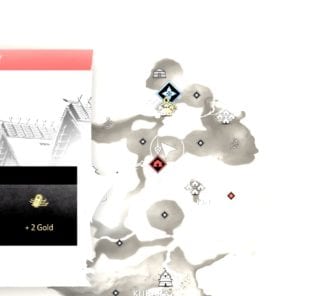