Psychonauts 2 PSI King’s Sensorium Memory Vaults count as collectibles you’ll have to find in the fifth brain Raz gets to explore.

PSI King’s Sensorium is the Brain area that becomes available after Compton’s Cookoff, and it is the largest in the game.

There are 2 Psychonauts 2 PSI King’s Sensorium Memory Vaults collectibles you’ll have to find here if you aim for 100% completion at the end of the video game developed by Double Fine Productions.

Here is where to find and how to get both of them.

Because of this Brain’s size and the powerful colors, there is a good chance for you to miss some collectibles.

On top of this, both Memory Vaults here require the Projection Badge which is unlocked close to the end of the game.

For these two reasons, you should consider replaying each section of the brain after you beat the story, and get everything that you missed in the first playthrough.

If needed, consider using the following guides as well:

How To Get: One of the Psychonauts 2 PSI King’s Sensorium Memory Vaults is in the Eye Shrine area.

They are on some elevated wooden platforms, and below them, you’ll find a Half-A-Mind.

After you get that collectible head back up, slow both fans, and jump on the platforms.

On your right side, you’ll see the Memory Vault inside a cage. To open it you’ll need the Projection Badge which is unlocked after you deal with Cassie.

Send Raz’s Projection to open the zipper behind the grate.

How To Get: Following the same logic and the same requirement, the second Memory Vault can be found in the Concessions section.

When you replay this mission, stay on the ground (don’t jump on the rope) and follow the path along the forest (right side).

You’ll reach a dead-end and a wooden fence. The Memory Vault is on the right side in another cage.

These are the two Memory Vaults locations in PSI King’s Sensorium Brain level of Psychonauts 2, so make sure you find them as soon as possible. 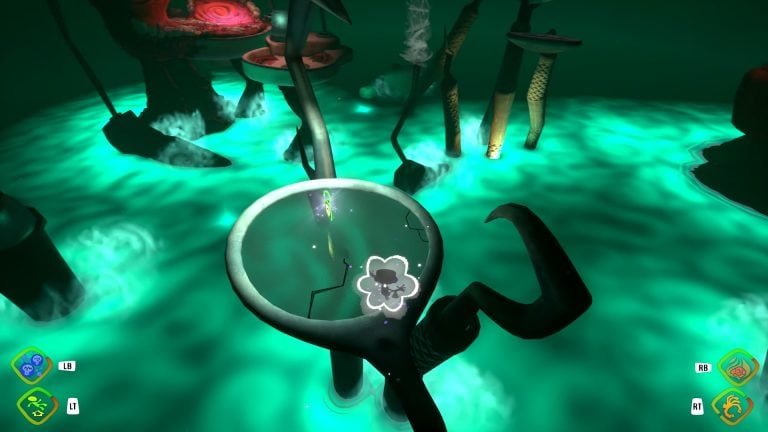 Loboto’s Labyrinth Emotional Baggage count as Psychonauts 2 collectibles you’ll have to find the moment you start the video game developed by Double Fine Productions, in order to increase Raz’s… 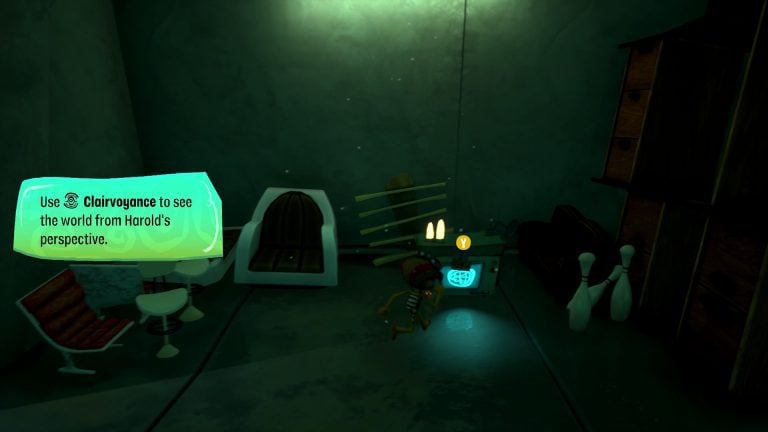 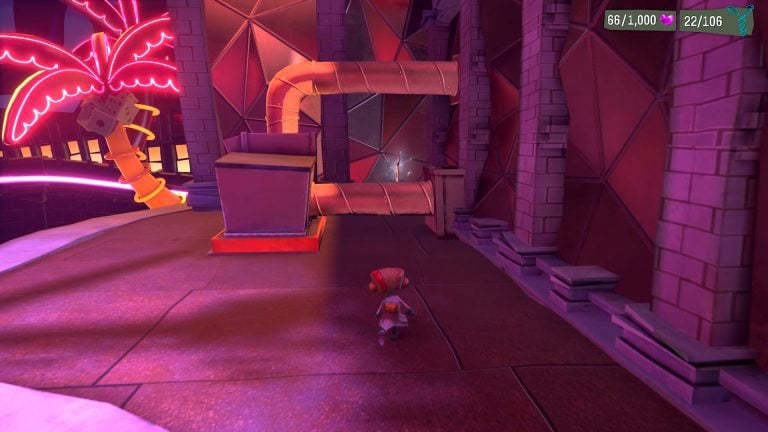 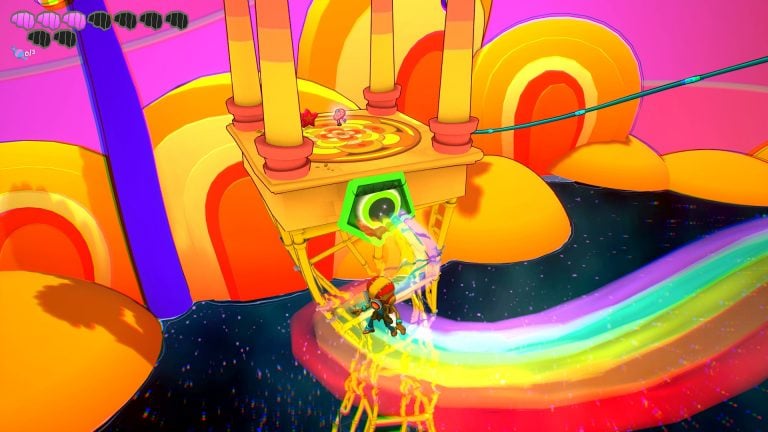 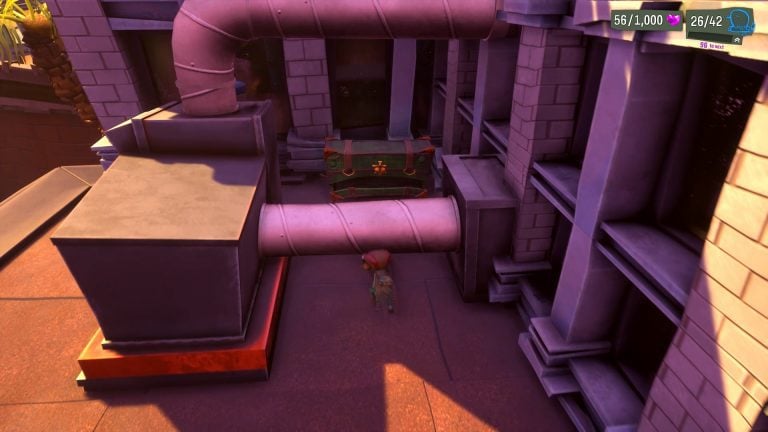 Hollis’ Classroom Emotional Baggage and Tags also count as Psychonauts 2 collectibles you’ll have to find in the video game developed by Double Fine Productions, the moment Raz starts his… 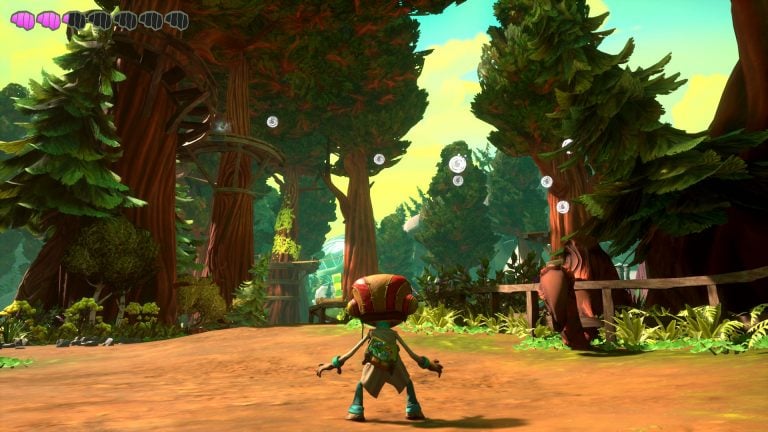