Hubris Of The One-Eyed Giant is an Immortals Fenyx Rising Cyclops Armor Set gear piece (armor) you can unlock while exploring the Clashing Rocks area of the video game developed by Ubisoft.

The Immortals Fenyx Rising Hubris Of The One-Eyed Giant is found inside a Clashing Rocks Epic Chest guarded by a Minotaur and locked behind a forcefield.

As prolific builders and laborers, the cyclopes prided themselves on building an empire – and with only one eye too!

The Immortals Fenyx Rising Cyclops Armor Set Breastplate is on the largest island in Clashing Rocks as you can see on my map below. 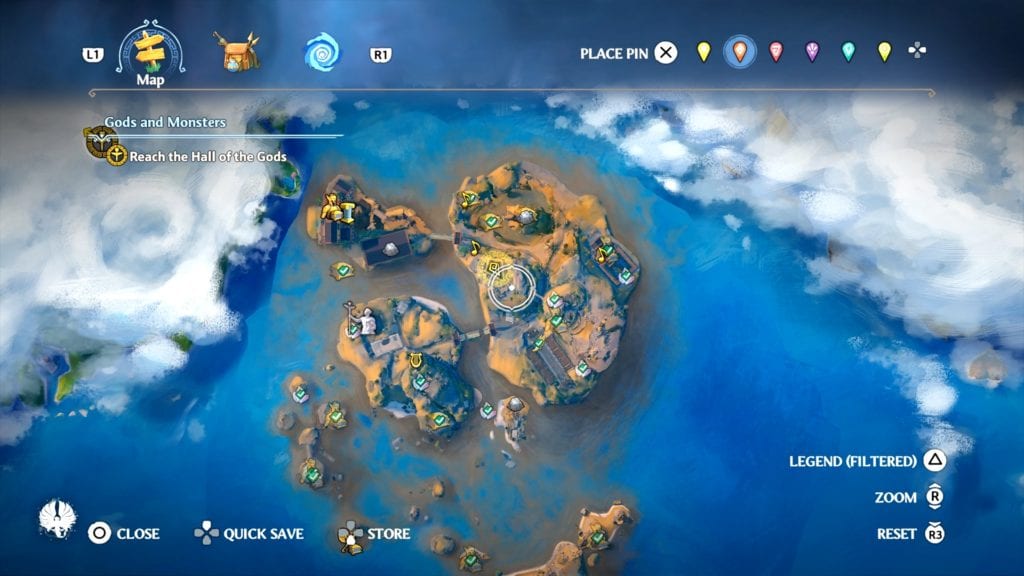 How To Unlock The Clashing Rocks Minotaur Guarded Epic Chest

The Clashing Rocks Epic Chest containing this piece of gear is found at the location marked on my map, but behind a red barrier.

On top of this, the said chest is protected by a Minotaur which can become a problem at lower levels.

Defeating the Minotaur is mandatory for this chest, so consider starting your offensive with a stealth attack.

Once you deal with the Minotaur, make sure you look around to spot a plaque on the ground.

The idea here is to place the nearby debris (rocks, columns) on the plaque until you reach a specific weight.

You can do this using Herakles’s Strength.

Once you do that; the red barrier (force field) that is blocking the chest disappears and the armor is yours.

That’s how you unlock the Immortals Fenyx Rising Hubris Of The One-Eyed Giant Armor or Breastplate. 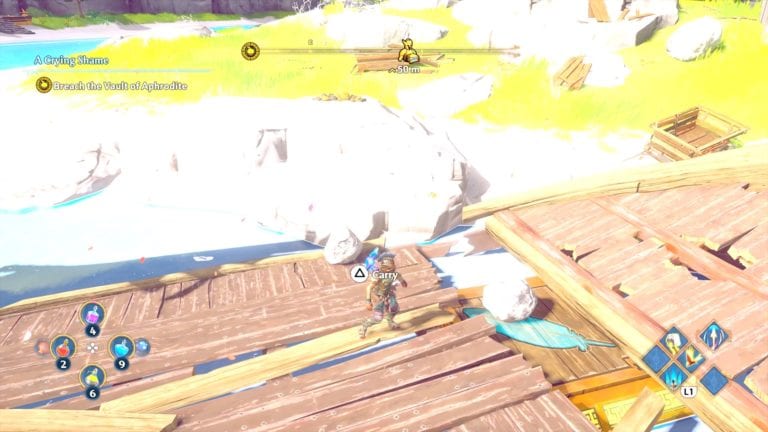 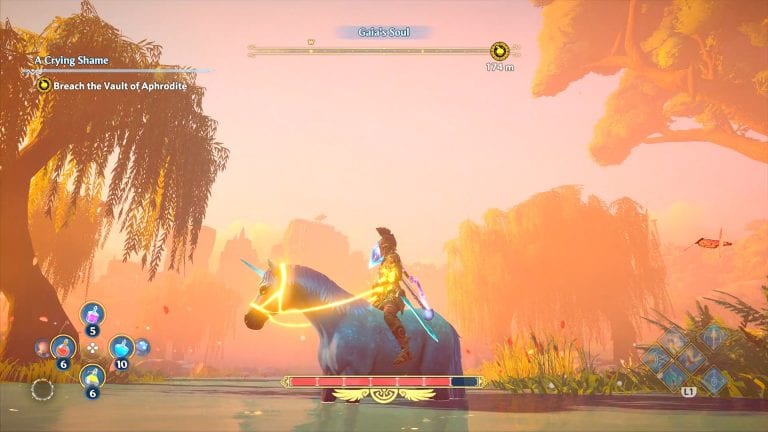 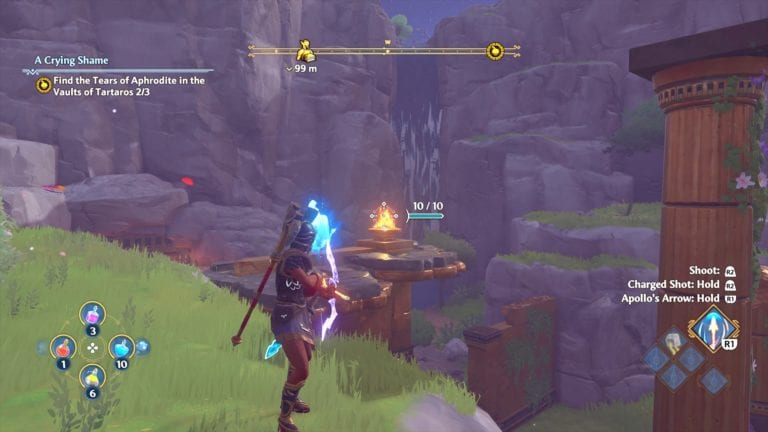 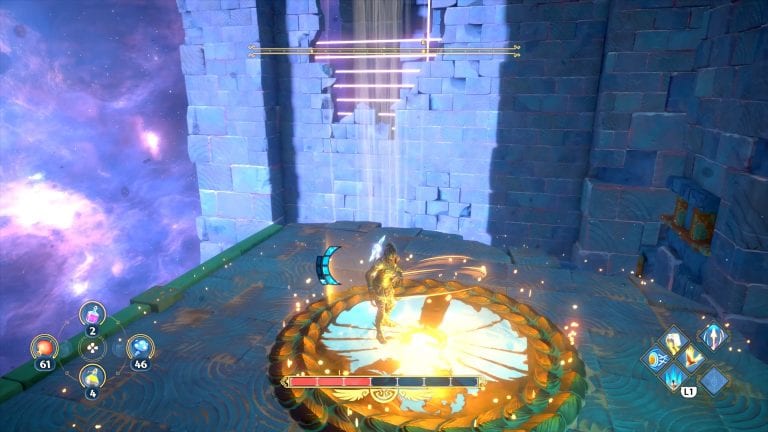 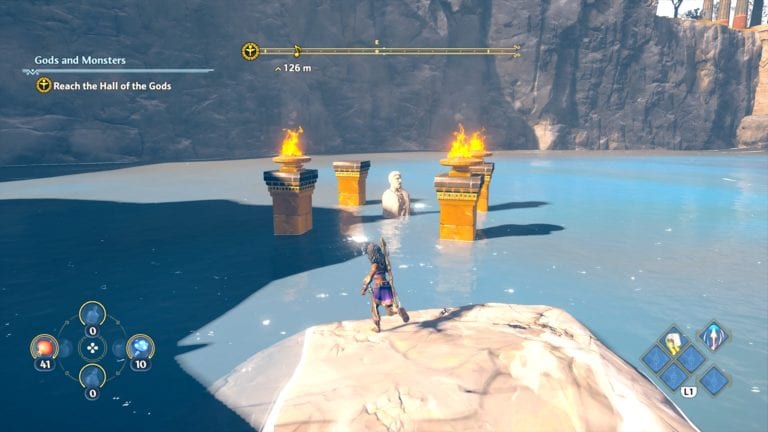