Ratchet & Clank Rift Apart Corson V Gold Bolts count as collectibles you have to find in the video game developed by Insomniac Games for PlayStation 5.

Ratchet & Clank Rift Apart Corson 5 includes 3 Gold Bolts that must be acquired; however, not all of them can be found during your first visit to the planet, which makes them quite tricky.

As such, below I’ll tell you everything you need to know about the Gold Bolts collectibles on Corson V, so you can get them as fast as possible.

Even though these appear on your map, they can be challenging to find; especially the first one we’ll cover in the following guide.

Before we move forward, keep in mind that the guide covers only the Gold Bolts on Corson V; however, if you need additional help with the rest of the collectibles simply check their corresponding guides here:

Check This Too!  Ratchet & Clank Rift Apart Corson V: Where To Find The Ryno Spybot

As you can see on the map below, the very first Ratchet & Clank Rift Apart Gold Bolt on Corson V is found in the factory area. 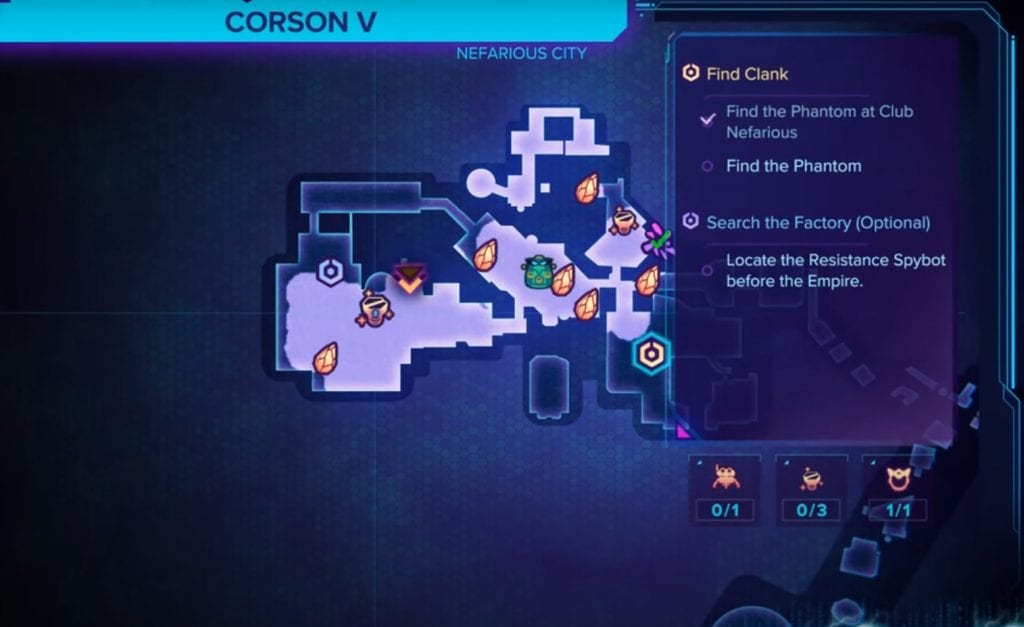 This is best approached while working to finish the optional objective after you meet Ms. Zurkon.

The said objective states that you have to locate the Resistance Spybot before the Empire.

When you enter the factory you should see a supply line where a lot of boxes move around.

Your goal is to reach the double walls on the right side of the wall with a 02 on it (pictured below). 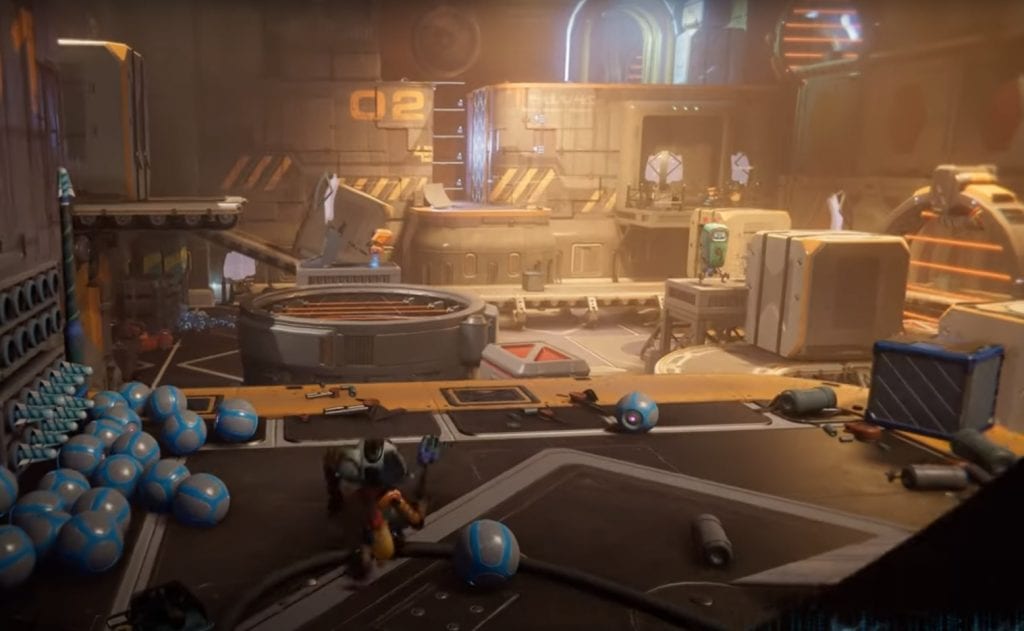 To do this, you’ll have to jump on the assembly line nearby and place yourself behind one of the moving boxes.

When it moves towards the ramp, just before going up, there is a small wall you can use to double jump; however, you’ll have to use the actual crate to push yourself up. 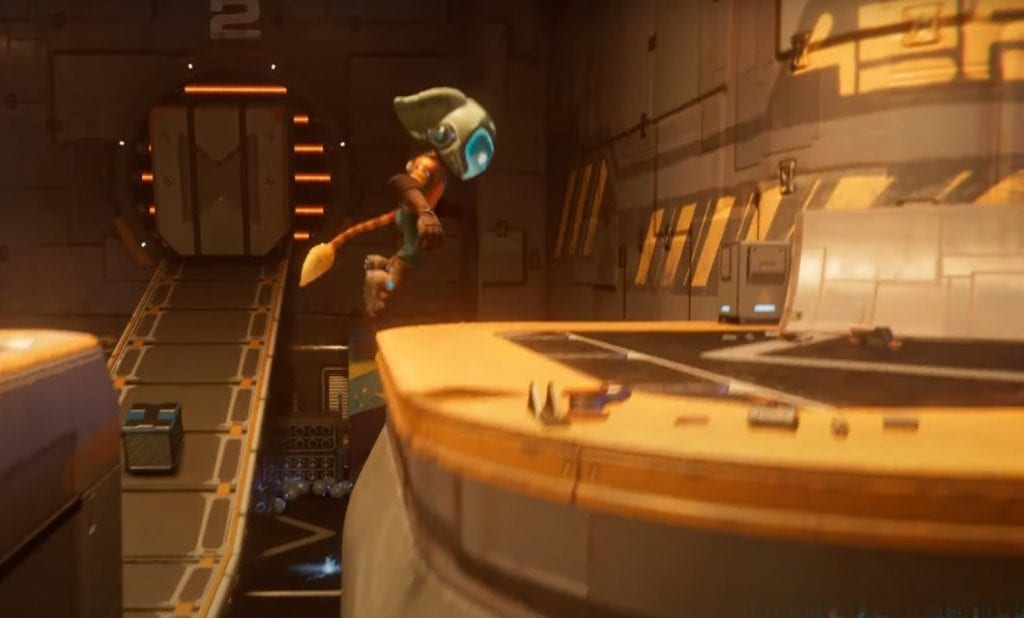 From here you’ll use the double walls to perform a series of jumps that will bring you to the second floor.

Now you should be able to see another assembly line. Jump on it then turn around to see the Factory Gold Bolt on a small balcony (right side in my screenshot).

Check This Too!  Ratchet & Clank Rift Apart Carbonox Advanced Armor: How To Get All Set Pieces 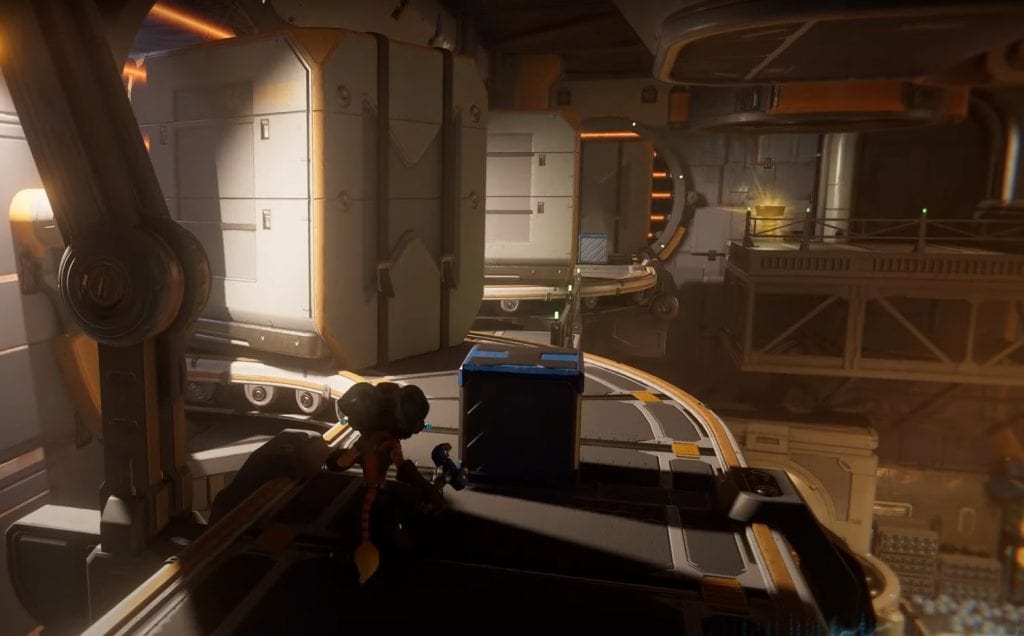 To get to the said balcony you’ll need to avoid the large crates, and you can do this simply by double-jumping around them.

When you get close to the collectible; double jump to reach the balcony and claim it.

How To Get The Second Gold Bolt On Corson 5

The second Corson 5 Gold Bolt is a bit easier to find.

Below you can see that it’s located on the southern side of the map, near a Raritanium. 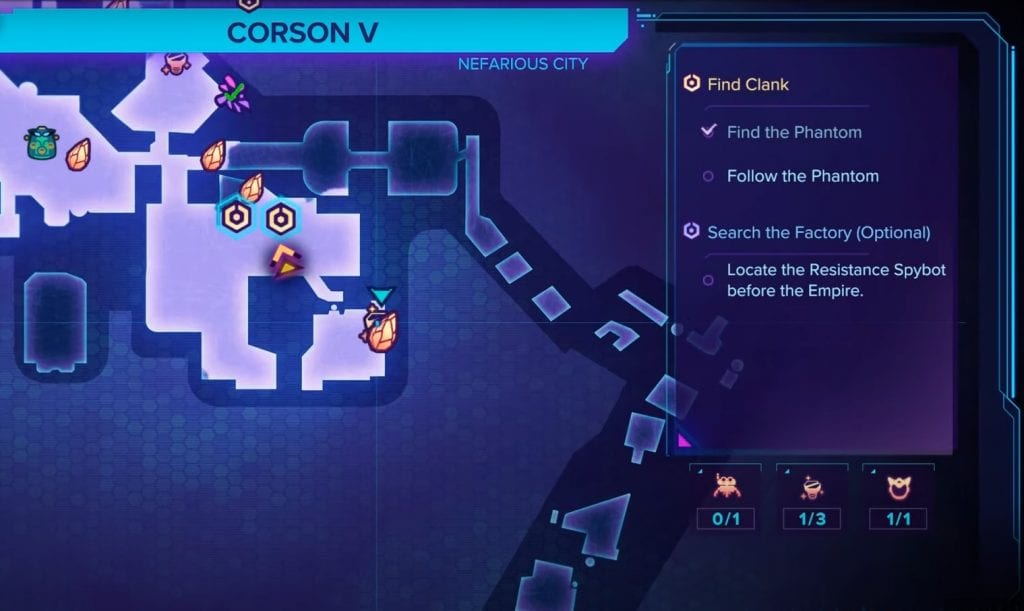 When you get to the location on the map, look around to spot a yellow rift on top of a rather large container. 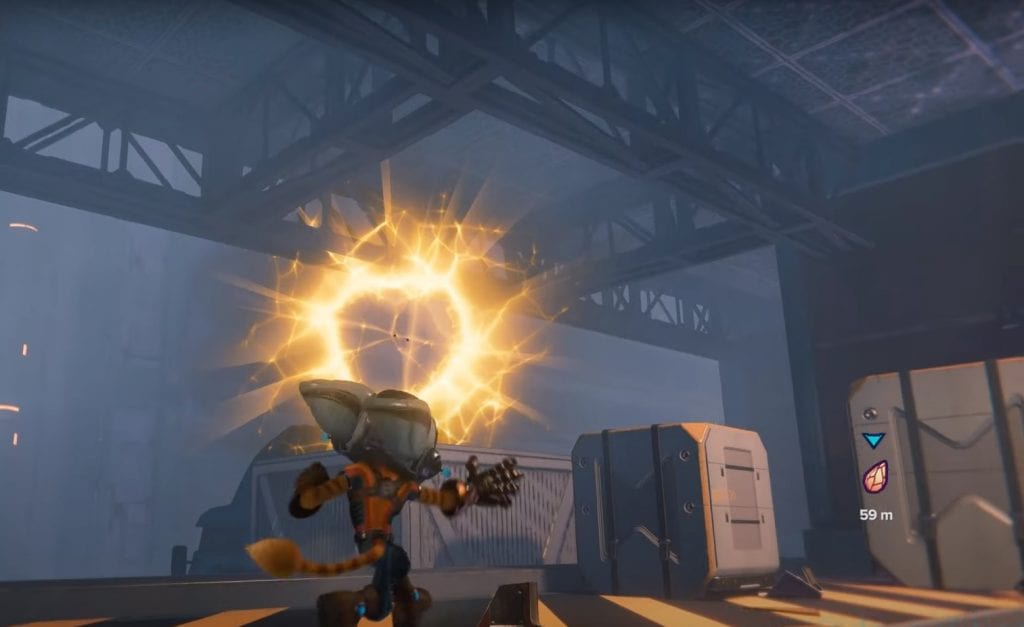 Press L1 on your PS5 controller to grapple once, and you’ll reach an upper platform.

Now, press L1 again while aiming for the yellow rift in the distance and you’ll get to the balcony where the Gold Bolt is waiting for you.

The third and final Gold Bolt on Corson V is also a bit tricky simply because you can’t get it when you arrive on the planet, the first time.

This one as you can see below is found in the northern area. 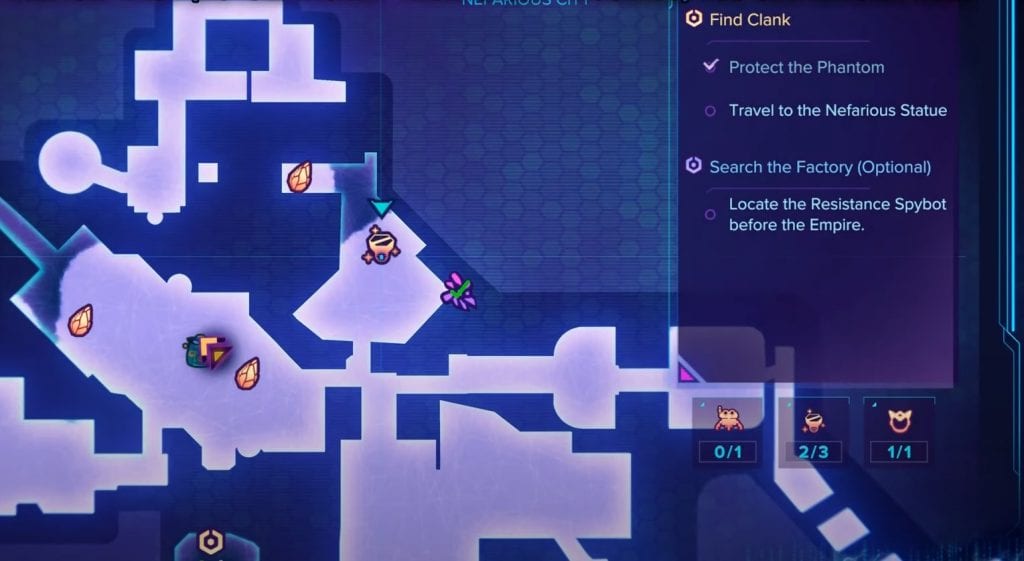 The problem; however, is that it requires the Omniglove which allows Ratchet to run across specific walls.

Check This Too!  Ratchet & Clank Rift Apart Savali: Where To Find All Gold Bolts

So, basically for this one, you’ll have to focus on the game’s story and once you get the Omniglove, you’ll return to Corson V for the last Gold Bolt.

The Omniglove, is unlocked automatically; meaning that you don’t have to look for it.

Now, assuming you got it, from the central area, you’ll need to step on a round platform that will get you to an upper level.

Turn right and jump on the next balcony, as you see below. 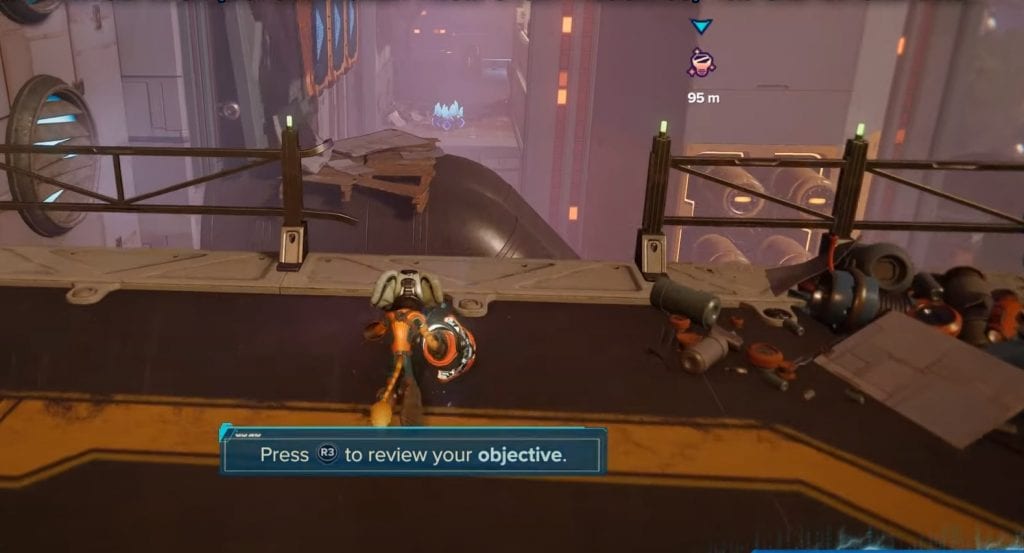 From this location, double-jump on the pipes in front of you, then run along the wall on the left side.

When you reach the other side, head straight ahead, then on the right side you’ll see the last Corson V Gold Bolt near a satellite dish.

And that’s about it, friends! You just found all Ratchet and Clank Rift Apart Corson V Gold Bolts; so now let’s check those on Planet Sargasso.