Ratchet & Clank Rift Apart Sargasso Gold Bolts count as collectibles you have to find in the video game developed by Insomniac Games for PlayStation 5 when you reach the second planet.

Ratchet & Clank Rift Apart Planet Sargasso includes 3 Gold Bolts that must be acquired. As such below I’ll tell you everything you need to know about the Gold Bolts collectibles on Sargasso, and how to get them.

Even though these appear on your map, some can be challenging to find.

Before we move forward, a quick reminder that the guide covers only the Gold Bolts on Sargasso, but, if you need additional help with the rest of the collectibles; you can find them here:

How To Get The First Gold Bolt On Sargasso

As you can notice on the map below; the very first Ratchet & Clank Rift Apart Gold Bolt on Sargasso; is on the north-western side of the area.

Check This Too!  Ratchet & Clank Rift Apart Captain Starshield Armor: How To Get All Set Parts 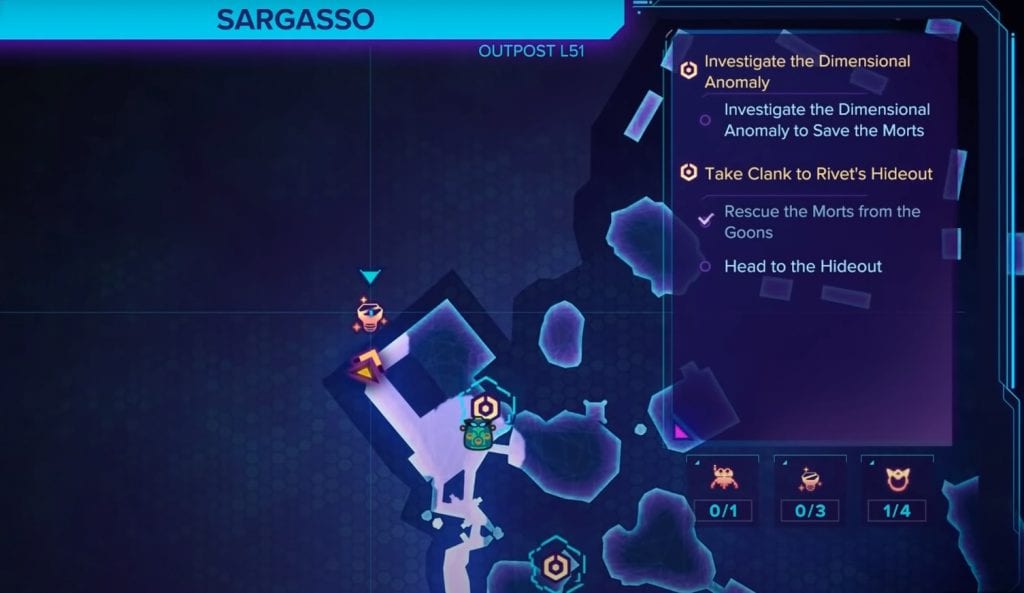 When you get to this location, you’ll find yourself close to the edge of the map.

Look around to spot a yellow rift in front of a solitary island.

The Gold Bolt is on the island in front of you and to get it you’ll need to grapple to the yellow rift.

Just as you can see in my screenshot. 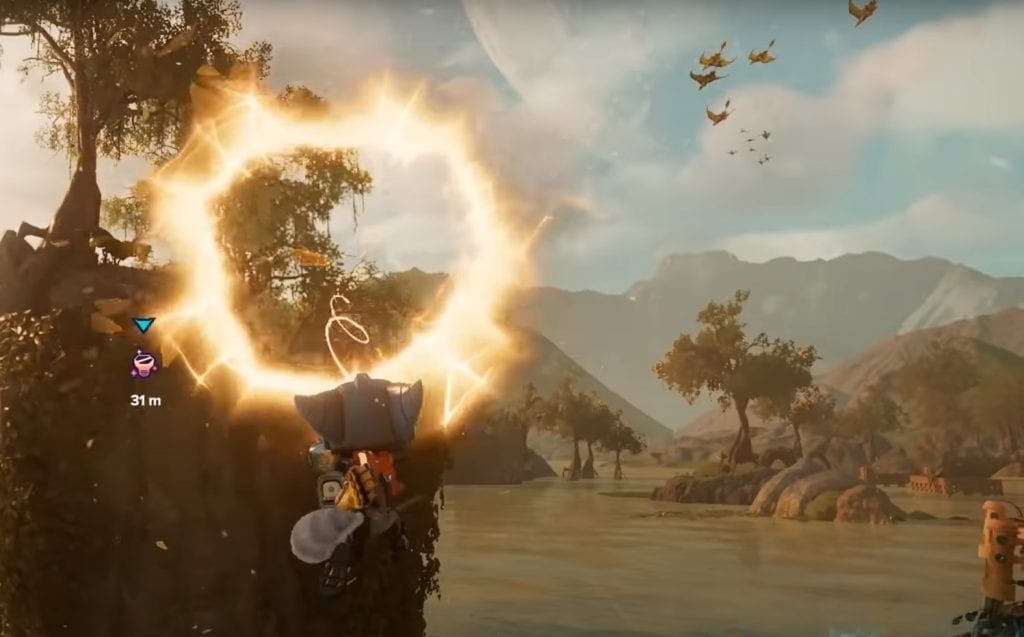 How To Get The Second Sargasso Golden Bolt

The second Sargasso Gold Bolt is also quite easy to collect.

On my map, you can see that it is found in the central area. 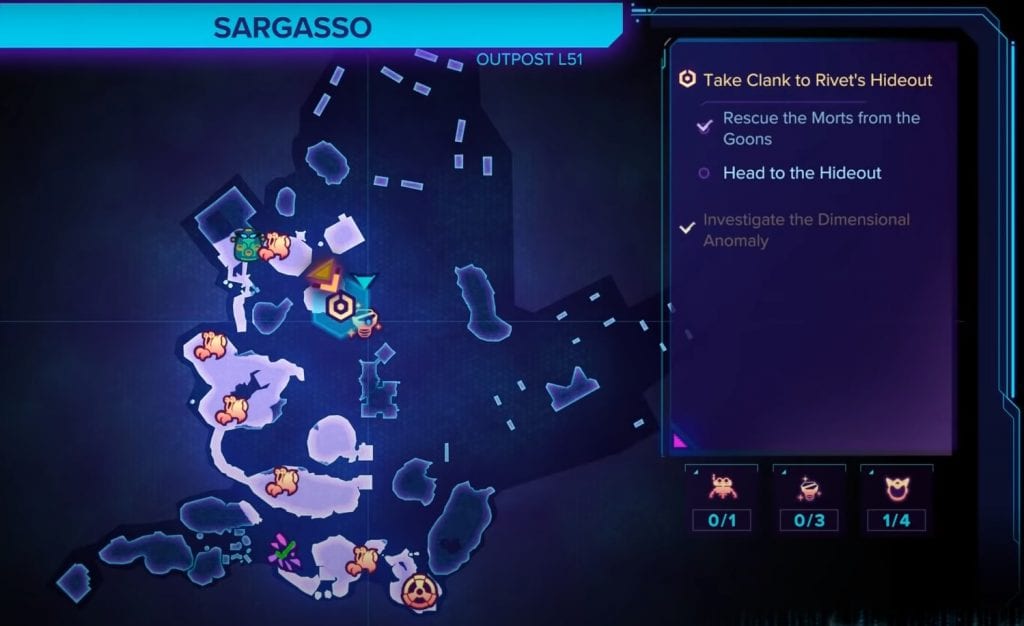 This one is best approached on your way to Rivet’s Hideout.

This means that first, you’ll need to repair the bridge, then defeat the Grunthor.

In the same area where you fight the Grunthor is a green silo.

Simply go around it to find the collectible.

No jumping and no grappling required for this one. 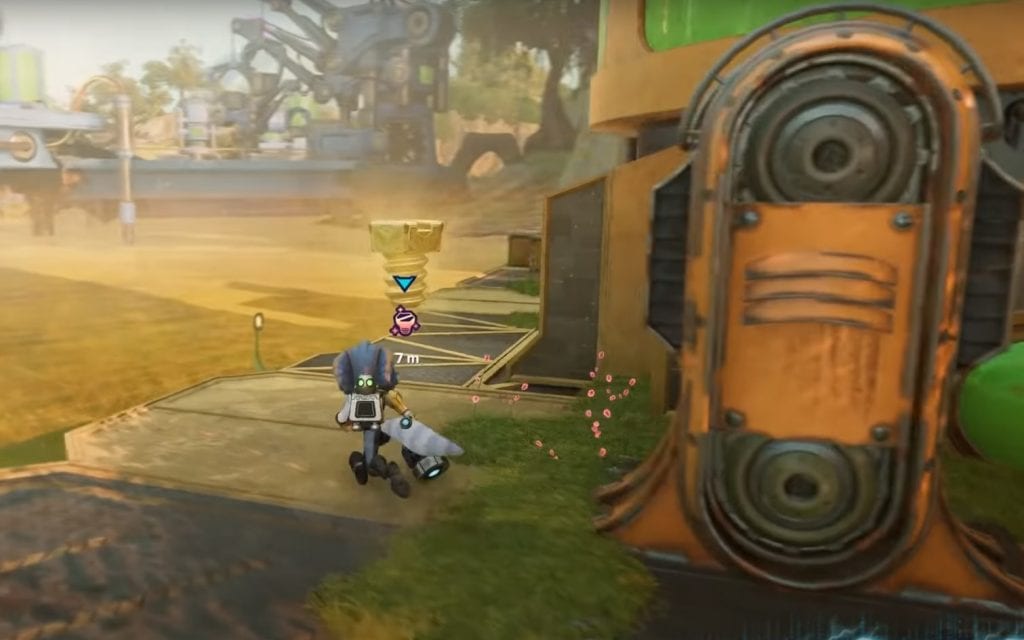 The third and final Gold Bolt on Planet Sargasso is a bit tricky simply because you can’t get it when you arrive on the planet, the first time.

First let’s go over its location, which as you can see on my map is in the central area.

Check This Too!  Ratchet & Clank Rift Apart Ardolis: Where To Find The CraiggerBear Collectible 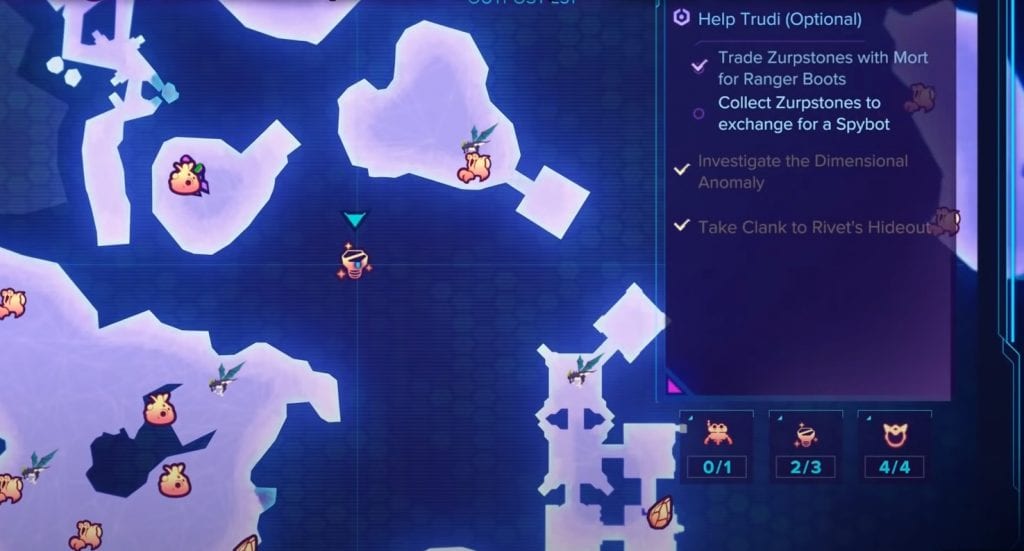 The problem with this Golden Bolt though, is that it requires a flying mount.

Or a dragon if you want.

So, here is what you need to do:

Once you do that, fly through the ring with the Gold Bolt in my image. 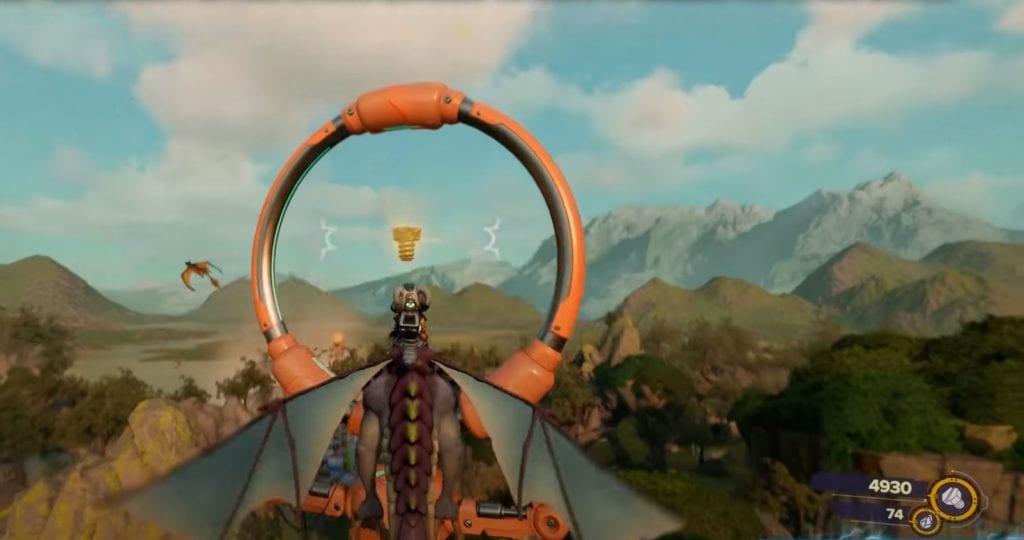 And that’s about it, friends! You just found all Ratchet and Clank Rift Apart Sargasso Gold Bolts, so now let’s get those on Scarstu Debris Field.