Ratchet & Clank Rift Apart Savali Gold Bolts count as collectibles you have to find in the video game developed by Insomniac Games for PlayStation 5 when you reach the fourth planet.

There is a total of 3 Ratchet & Clank Rift Apart Planet Savali Gold Bolts that must be acquired.

As such, below I’ll tell you everything you need to know about the Gold Bolts collectibles locations on Savali, and how to get them.

Even though these appear on your map, some can be quite challenging to collect.

Before we move forward, a small reminder that the guide covers only the Gold Bolts on Savali, but, if you need additional help with the rest of the collectibles; you can find them here:

How To Get The First Gold Bolt On Savali

The first Ratchet & Clank Rift Apart Gold Bolt on Savali; is found on the western side of the Planet.

This however is a bit tricky to get so pay close attention to the map below. 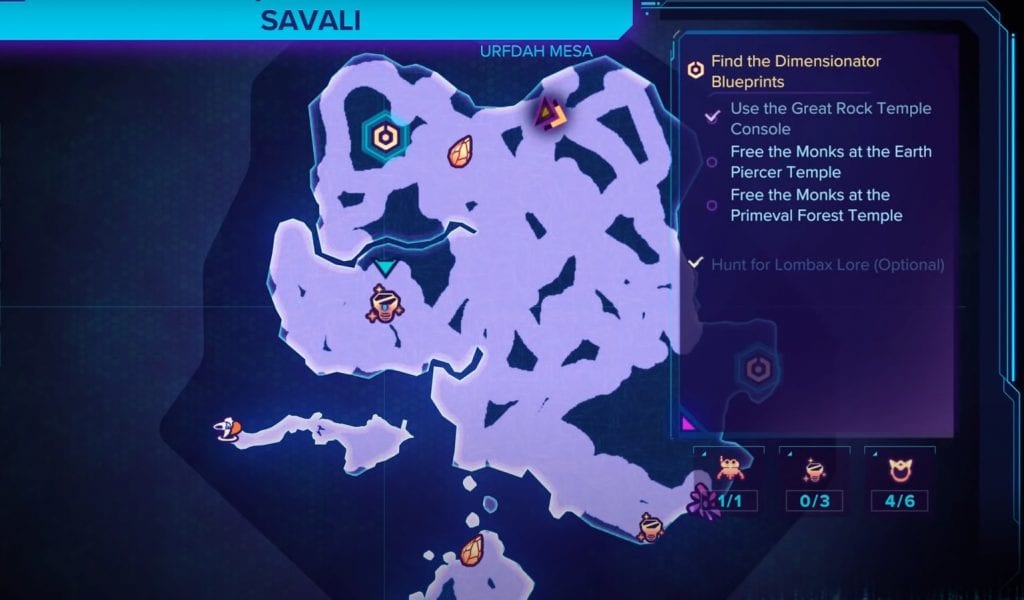 What you have to notice on it, is the actual location of the bolt and the icon that marks my character’s location.

The latter also marks the first platform you have to step on, in order to trigger a race.

This race involves a total of 7 platforms you need to step on while running as fast as possible.

When you do that you’ll open a rift and the moment you go through it, you’ll get the first Savali Golden Bolt. 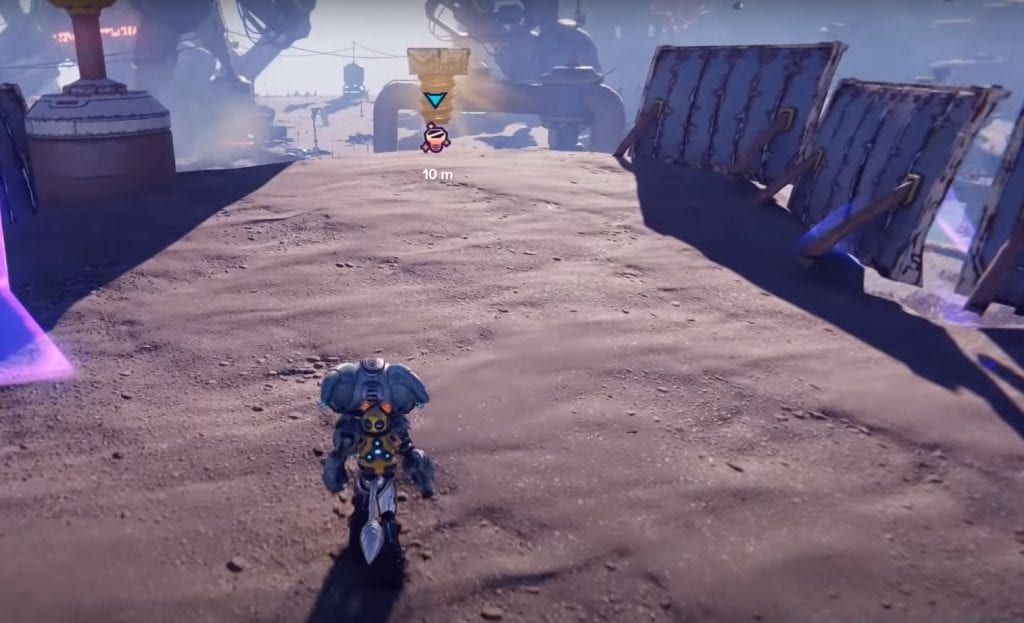 Alternatively, if you can’t find the starting point, head to the bolt’s icon on your map and follow the cable on the ground, walking backward.

Eventually, the said cable will lead you to the first platform.

How To Get The Second Savali Golden Bolt

The second Savali Gold Bolt is a bit easier to find.

As you can see on the map this one is found on the southeastern side of the Planet. 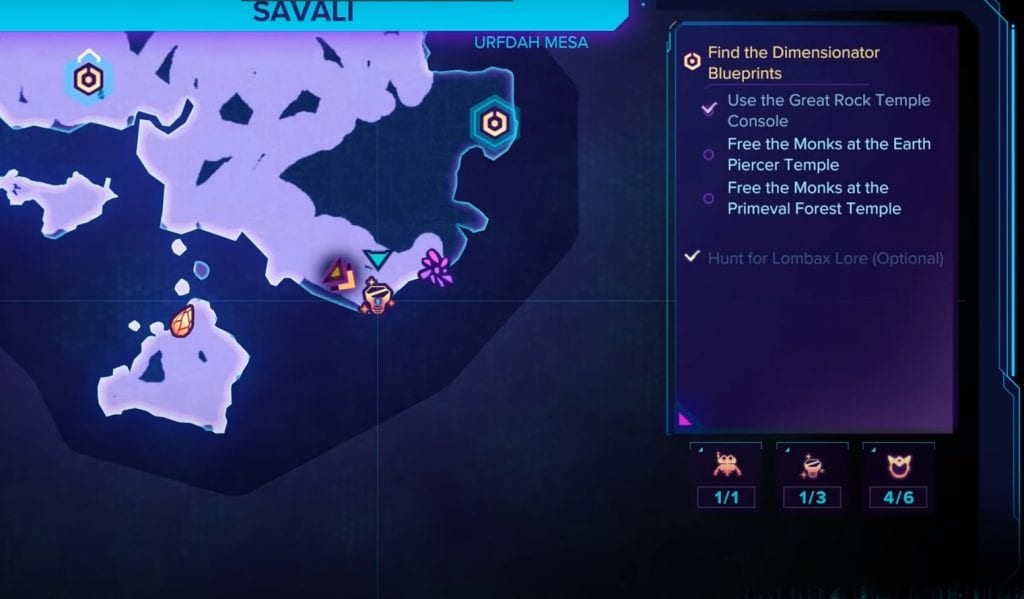 When you reach its location, you’ll be able to spot a flying platform.

The goal here is pretty easy. Follow it, then when near the platform, press L1 to grapple and jump on it. 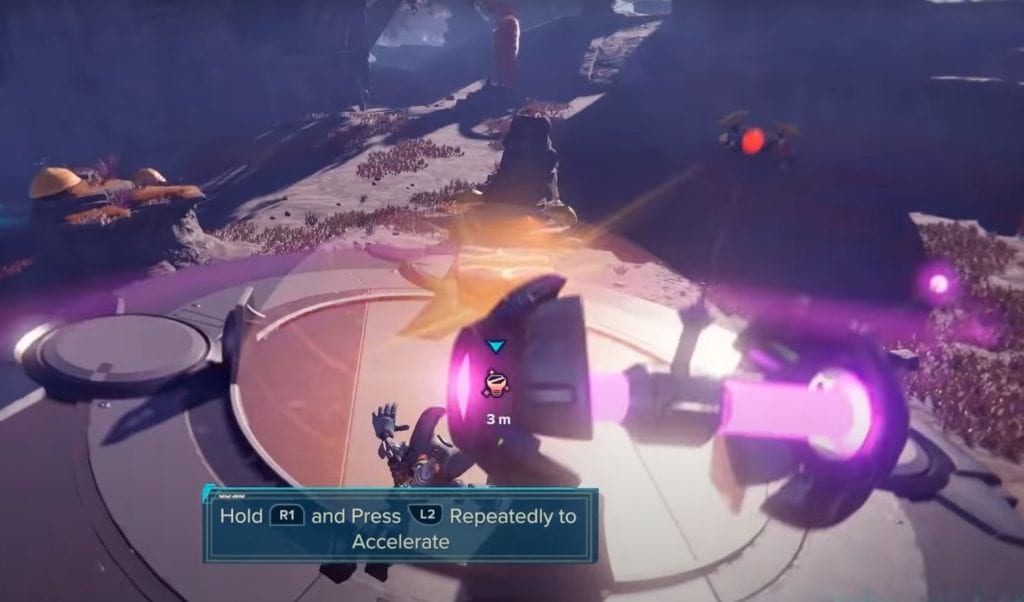 The third and final Gold Bolt on Planet Savali is also a bit tricky.

As you can see on my map below, this one is found in the northwestern corner of the map. 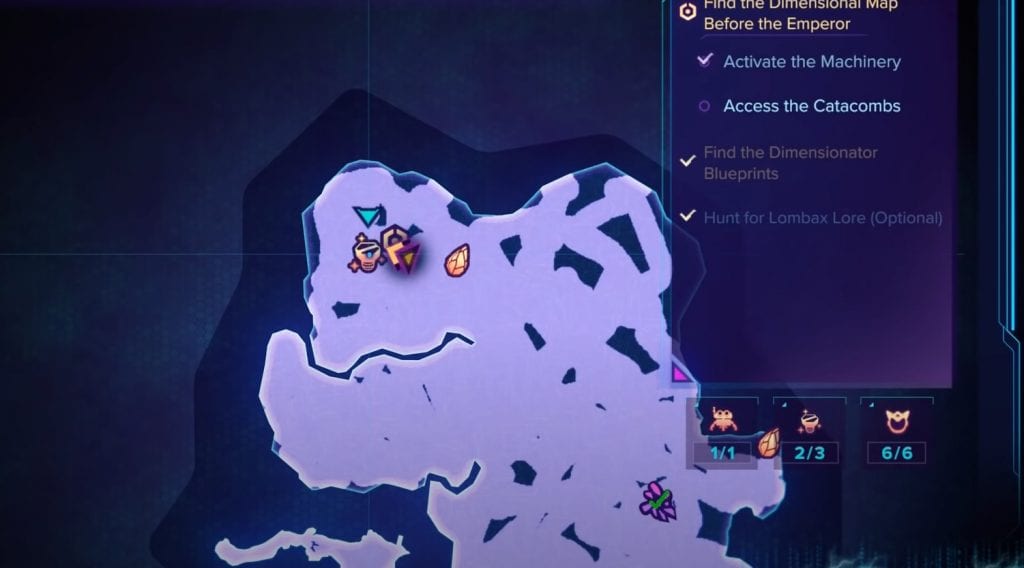 The problem here is that you won’t be able to collect it during your first visit to this planet.

As such, progress through the story until you get to Ardolis or the eighth planet in the game.

Then, the story will take you back to this planet where several things will change.

This Gold Bolt is found inside the catacombs, so, your next goal is to continue following the main quest which will eventually take you to this area.

Inside, there is a Glitch Challenge you’ll have to complete, and if you do that you’ll get the Gold Bolt pictured below. 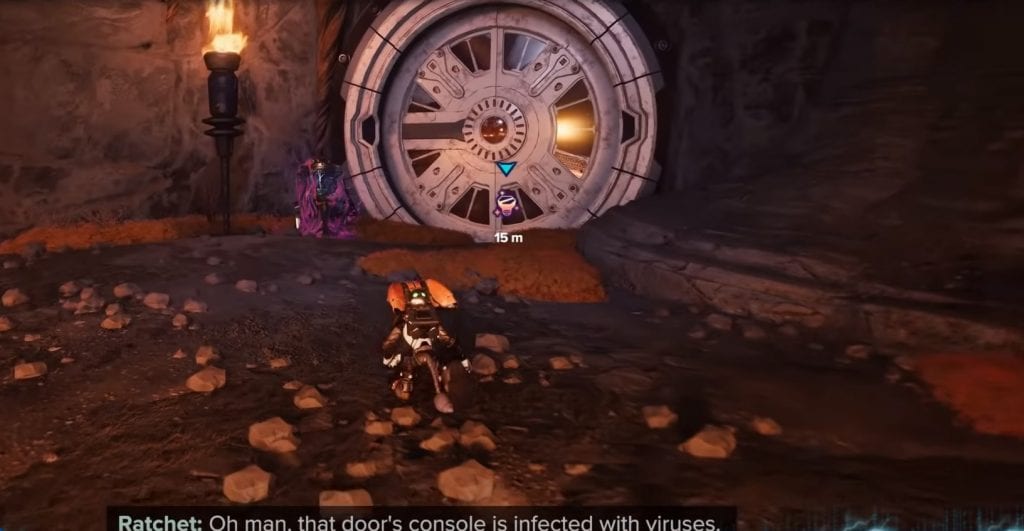 If by any chance you miss the Gold Bolt, you can return here after you finish the story; so don’t panic because you can still get it.

And that’s about it, friends. You just found all Ratchet and Clank Rift Apart Gold Bolts on Planet Savali. Ready to get those on Blizar Prime now? 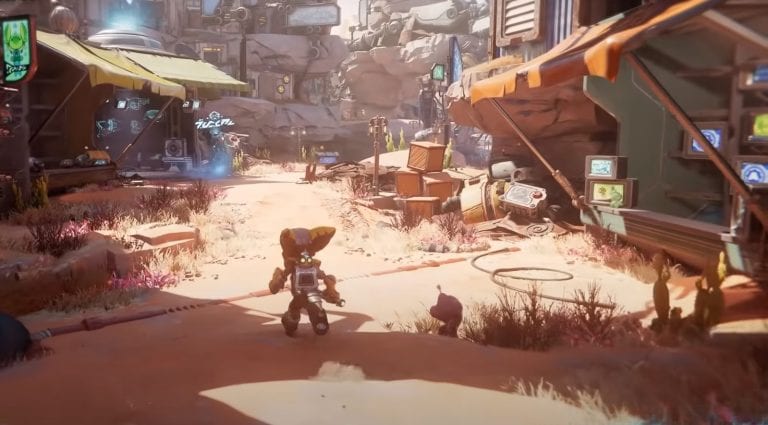 Ratchet & Clank Rift Apart Torren IV CraiggerBear counts as one of the collectibles you have to find in the video game developed by Insomniac Games for PlayStation 5; when… 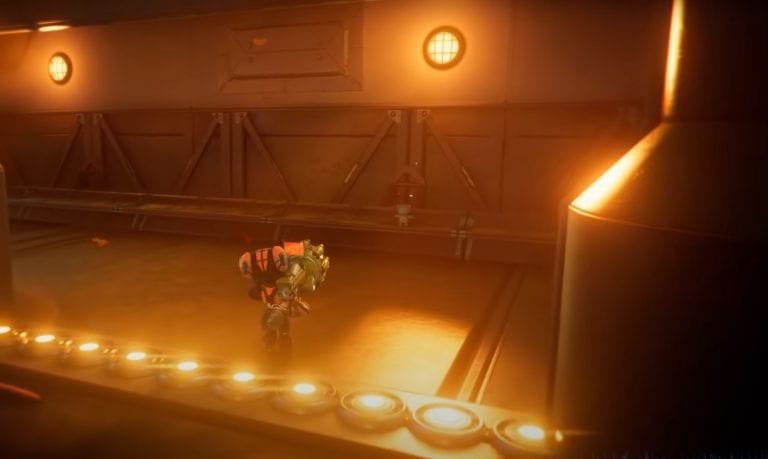 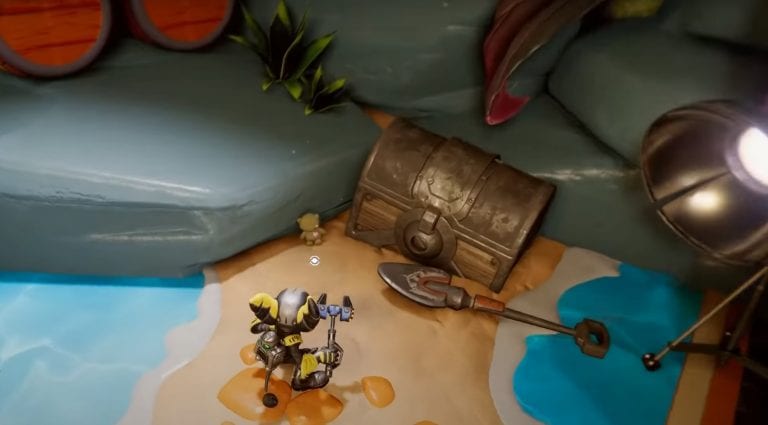 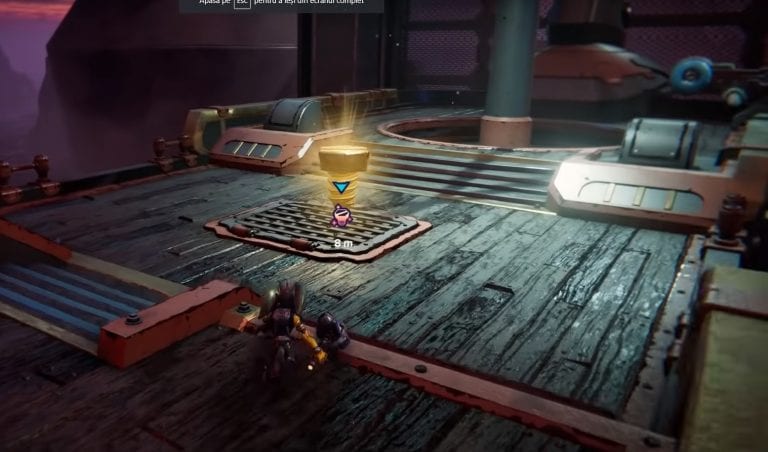 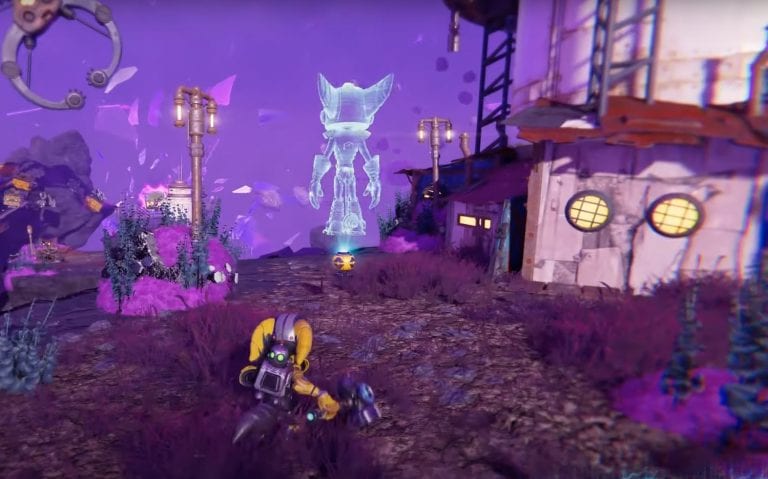