Ratchet & Clank Rift Apart Robot Pirate Armor is one of the 8 Armour Sets you can collect and use in the video game developed by Insomniac Games for PlayStation 5 if you wish to decrease the damage received from pirates by 20%.

The Ratchet & Clank Rift Apart Robot Pirate Armour Set requires you to find three pieces in order to be able to trigger the Collection Bonus which decreases the said damage.

So, let’s see how to get the Robot Pirate Armor in Ratchet & Clank Rift Apart.

Check This Too!  Ratchet & Clank Rift Apart Ardolis: Where To Find All Gold Bolts Collectibles

Once you get all three pieces, if you equip them you’ll get the damage reduction bonus, as you can see below.

Now, let’s cover them one by one and see what you need to do if you want to become a Robot Pirate.

The Robot Pirate Boots are the easiest to get because they are related to the game’s story. 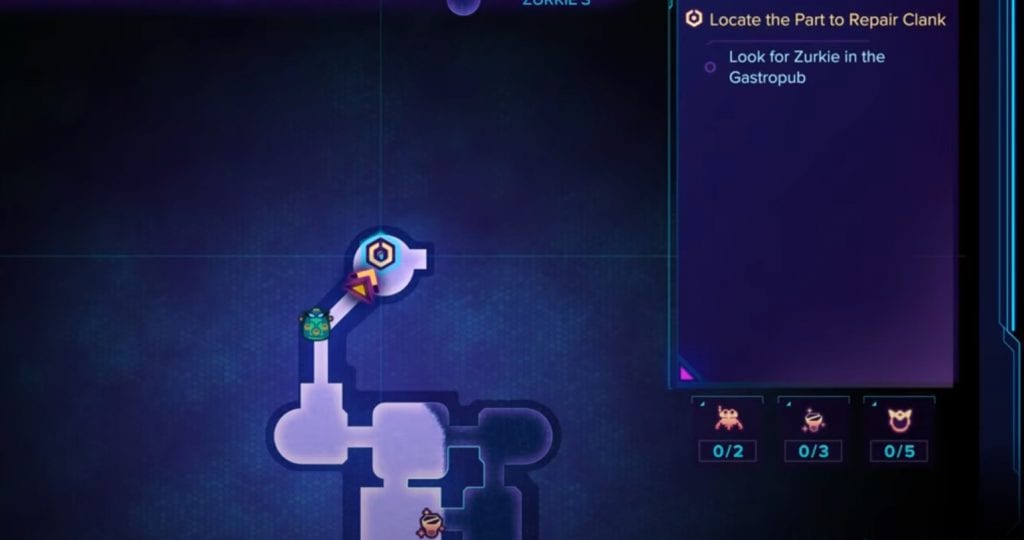 As you can see your goal is to locate the part to repair Clank.

In this specific area, you’ll have to complete the Welcoming Committee Batllepex Challenge.

To do this, interact with the console near the screen, and pick the Bronze Challenge.

Simply by completing this accessible challenge you’ll get the boots. 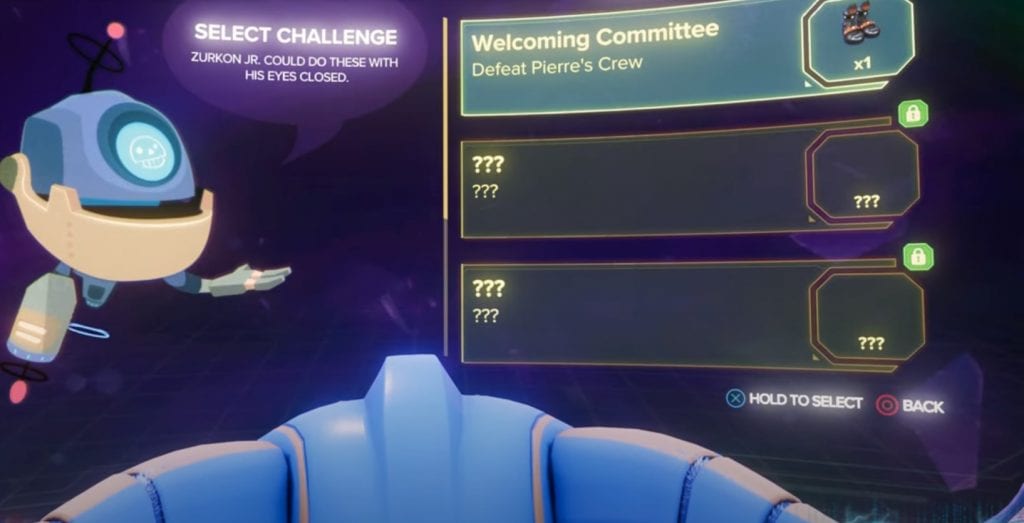 How To Get The Ratchet & Clank Rift Apart Robot Pirate Chest

The Robot Pirate Chest armor piece is a bit trickier than the Boots above.

First of all, you’ll have to reach Planet Savali, then you’ll want to focus on the central area where you’ll find a Ms. Zurkon weapon vendor.

East of this vendor, you’ll spot the armor icon pictured below. 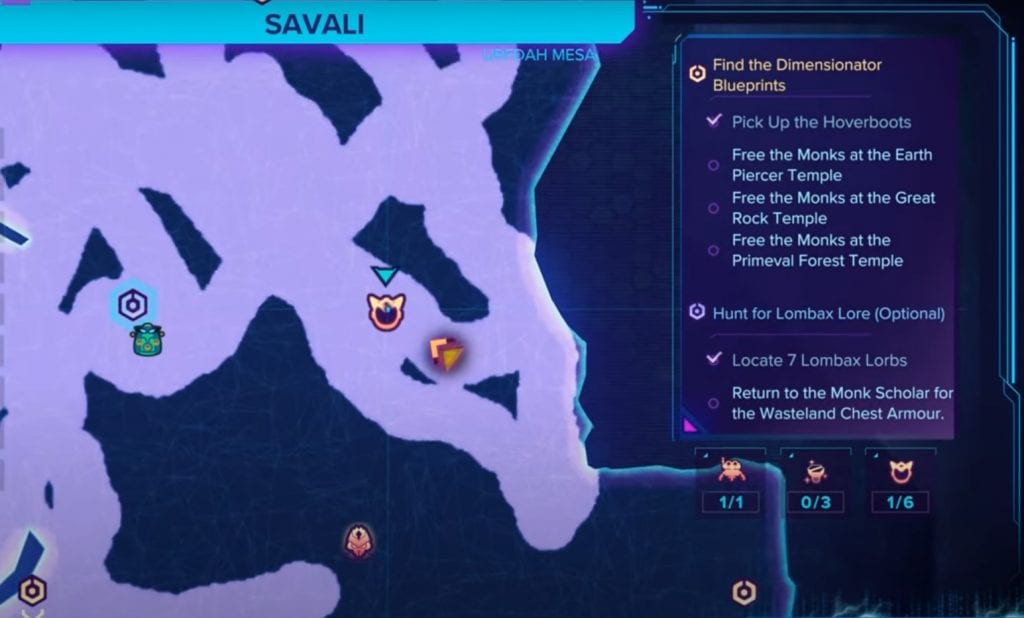 This specific icon marks the location of an Armour Pod.

The long story short here is that in order to get this Savali Armour Pod, you’ll have to do a bit of running.

The idea here is pretty simple. Chase the pod, then when close to it, press L1 to grapple and get on the moving platform. 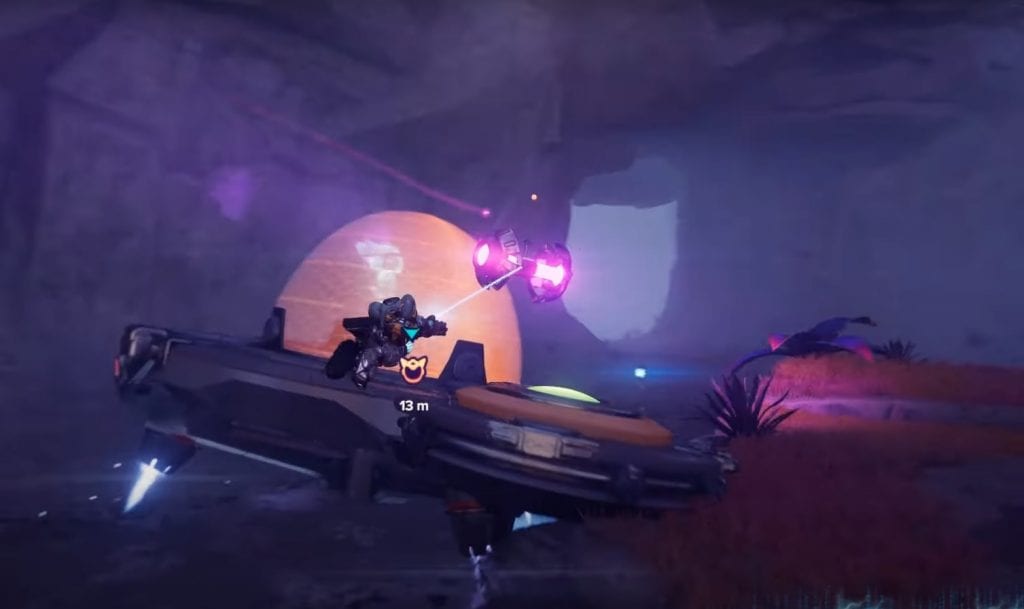 While standing on it, step on the highlighted switch to stop the pod and claim the Robot Pirate Chest Armor.

Finally, in order to complete this set, you’ll need to get the Robot Pirate Helmet from Planet Ardolis.

This armor piece is also quite easy to find because it’s related to the game’s story and you can’t miss it.

What you need to do is to get to Planet Ardolis, then the game forces you to survive the Pirate Trials while looking for a way to rescue Captain Quantum.

The Pirate Trial you’ll have to complete takes place at this location. 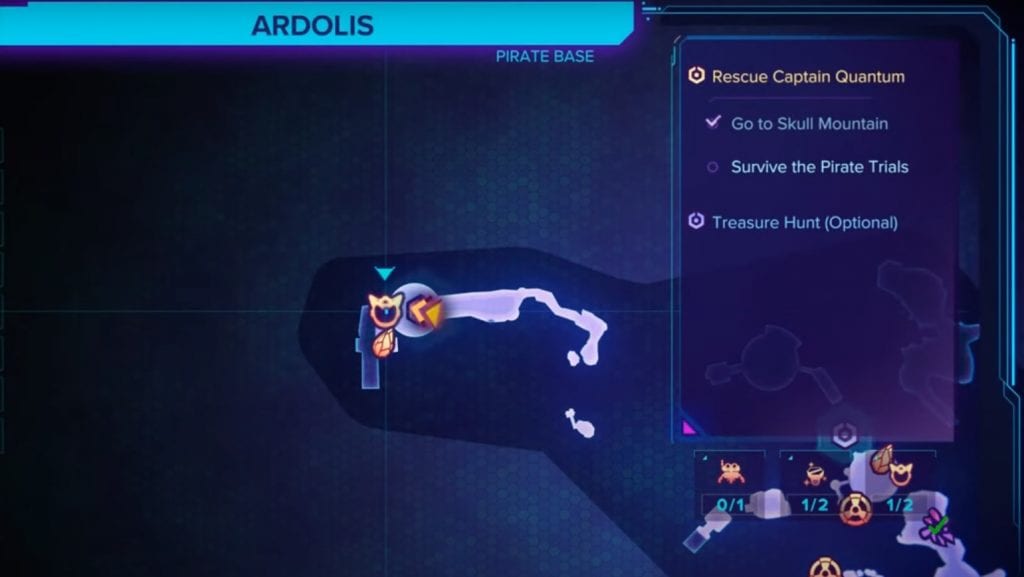 After you complete the trial, all you have to do is to rotate a lever and pull a bridge that allows you to get the Pirate Helmet below.

Again, this step is mandatory, meaning that you can’t progress through the story without completing the Pirate Trial.

Check This Too!  Ratchet & Clank Rift Apart Blizar Prime: Where To Find All Armour Parts 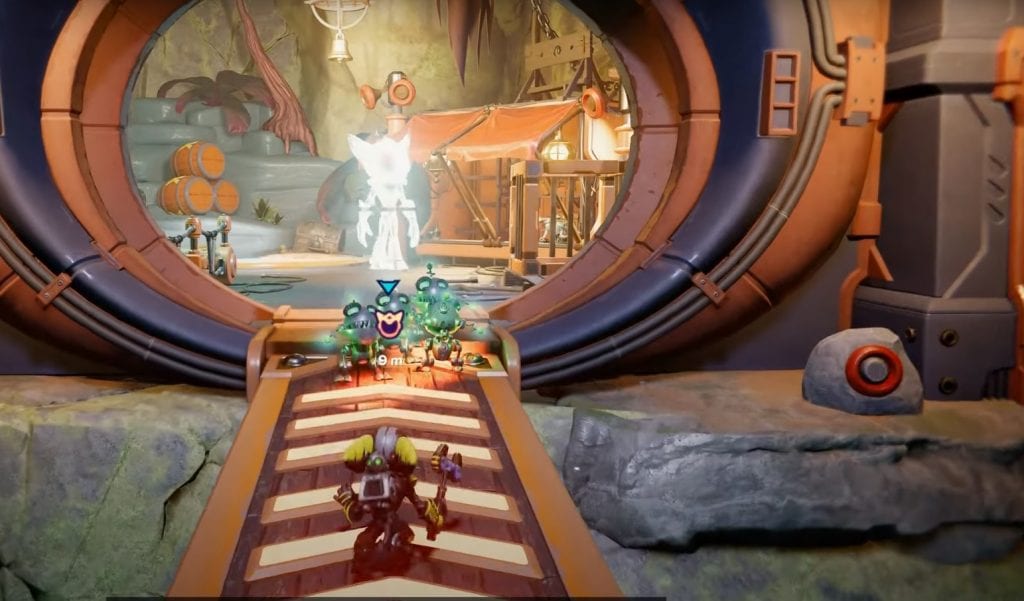 After you get the Hemet, your Ratchet & Clank Rift Apart Robot Pirate Armor Set is complete; so go ahead and equip it to reduce the damage received from pirates.