Sniper Elite 5 Rubble And Ruin Hidden Items can be pretty challenging to find as we have become accustomed to them so far, and it will require some exploring to collect them.

These Hidden Items do not contain any important information or intel to help you complete the mission. Still, they are mandatory to collect if you want to unlock the Souvenir Hunter Trophy and achieve a three-star rating on the mission.

So, in the following Sniper Elite 5 guide, we will show you all Rubble And Ruin Hidden Items locations and how to collect them.

Rubble And Ruin Hidden Items can be found inside a Church Tower, in the sewers, and in a control room near the end of the mission.

Therefore, following the same order as on the map above, we will go over all Rubble And Ruin Hidden Items and show you how to find them.

Start Mission 8: Rubble And Ruin; make your way through the Southern Ruins, pick up the Classified Document in the small plaza with the statue and dismantle the barricade near the Resistance Fighter to reach the Western Ruins.

The Classified Document contains intel about the Neutralize Radio Communications optional objective inside the Bombed Church, the location of the first Rubble And Ruin Hidden Item.

Make your way through the ruins dealing with the nazi soldiers along the way to reach the north side of the Bombed Church.

Go inside through the main entrance, and climb the ladder on the left.

Then climb one floor again, then jump off to find the first Hidden Item in Mission 8: Rubble And Ruin near three sleeping bags.

Also, you can find the Rubble And Ruin Workbench – SMG inside the Crypt Church, next to the fountain in front of the Church.

Open the Church Crypt and collect the Satchel Charges that you can find required for the following Hidden Item.

For the following Hidden Item in Mission 8: Rubble And Ruin, you will have to progress the primary objective by finding the Sewers Entrance in the Bombed Park and make sure you have at least one Satchel Charge on you.

The Sewer Pump Room Key can be found inside the safe in the next room and can be unlocked using the intel obtained from one of the Rubble And Ruin Personal Letters or using a Satchel Charge.

Unlock the Sewer Pump Room using the key or a Satchel Charge to find the second one of the Rubble And Ruin Hidden Items inside the green crate that can be unlocked using a crowbar.

If you don’t have a crowbar, you can find it in the next room with the safe.

The final Hidden Item collectible in Mission 8: Rubble And Ruins can be found after you destroy the three u-boats during the primary objective.

Once you complete the task, enter the Classified U-Boat Pen and climb the stairs on the left (west) to reach a second-story catwalk.

Enter the first room on the right with the Funkraum 84 name above the doorway and continue into the next room with Kontrollraum 78 above the entrance.

The final one of the Rubble And Ruin Hidden Items in Sniper Elite 5 can be found on the four desks in the middle of the room.

Did you collect all Rubble And Ruin Hidden Items in the video game developed by Rebellion for PC, Xbox, and PlayStation? If you have any questions, leave them in the comments section below. 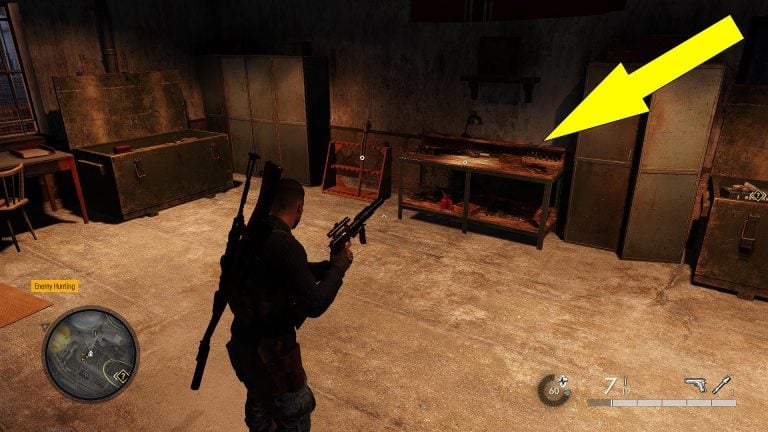 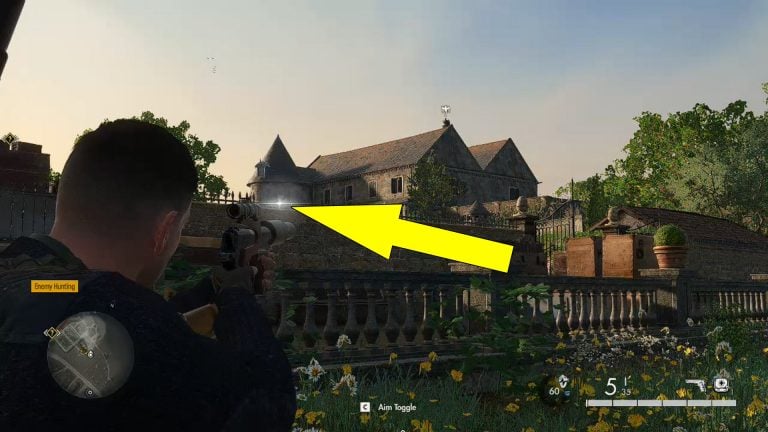 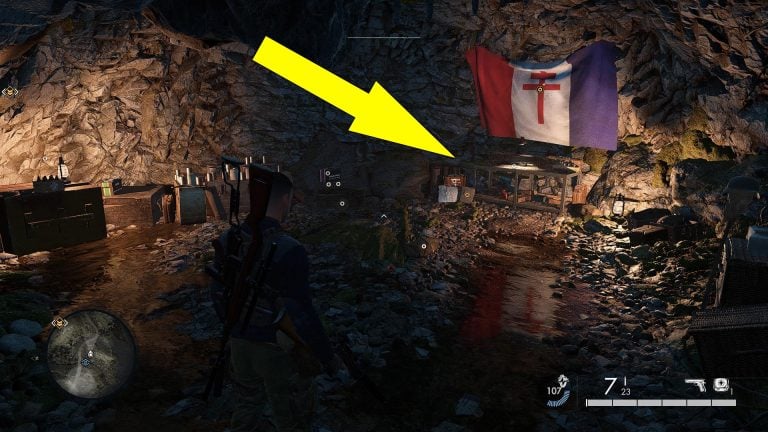 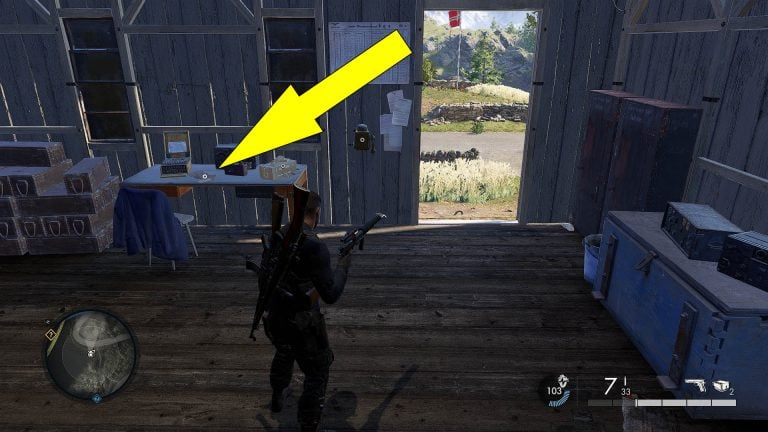 Sniper Elite 5 Wolf Mountain Personal Letters contain important information and intel about the damaged north wall, the poison to clear out the rats in the Main Hall, and the… 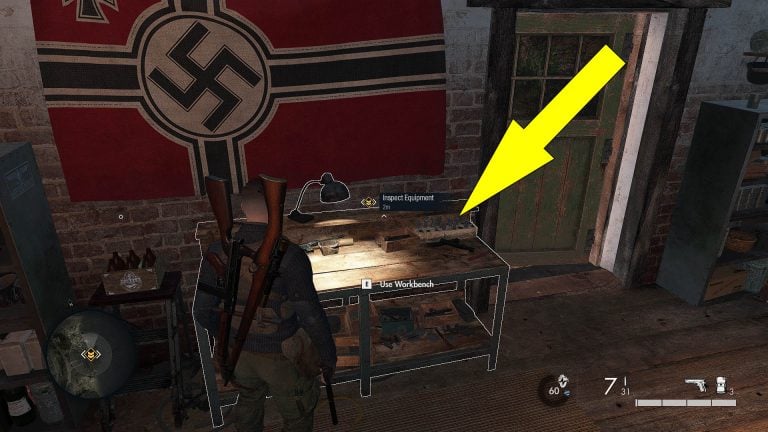 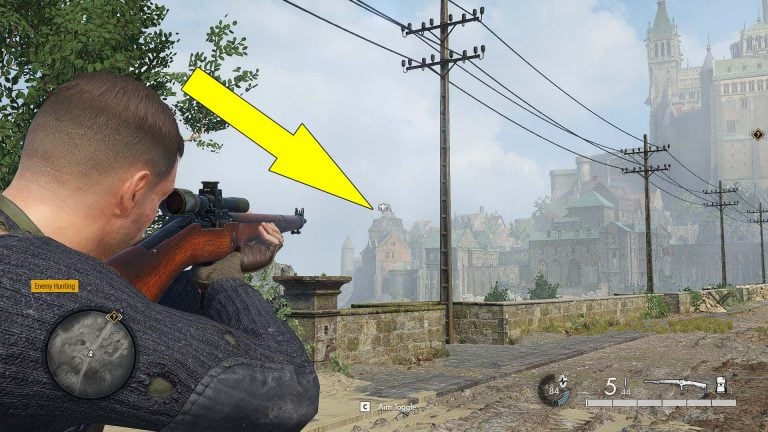