Outriders Container Plaza is the sixth area you’ll have to explore in the First City after you find Zahedi; and it includes two Loot Chests that contain Gear, Scraps, and Crafting Materials.

The Outriders First City Container Plaza is reached after you finish the Dedication main quest, which leads to the next one in line, named Salvation.

You can enter the Container Plaza, via the cable car in the Radio Tower, after you talk to Zahedi.

Similar to the Radio Tower area, Container Plaza comes with two Loot Chests you should find.

Both of them are very easy to miss, so make sure you follow the order below.

Loot Chest #1 – In The Starting Area

The first hidden chest is in the starting area.

The moment you exit the cable car, in front of you, there is an Explorer Flag you can unlock. It is named the Hangman’s Tree.

Instead of heading towards it; however, take a right turn to spot the chest in front of several houses.

There is also a small tree in front of it as you can see below.

Loot Chest #2 – In A Closure Right Before The Exit

For the second Outriders Loot Chest, you’ll need to cross the area where waves of Perforo attack from both sides.

Stay on the ground and advance slowly to the other side of the canal.

The exit point is on top of some stairs, and on the left side of the said stairs you should be able to spot a container with a collectible.

Before exiting though; look for a small closure on your left side while facing the container.

Behind a fence, you’ll see the second loot chest which is also pictured below.

And that’s it. Now you know where to find the Outriders Container Plaza Loot Chests, in the video game developed by People Can Fly. 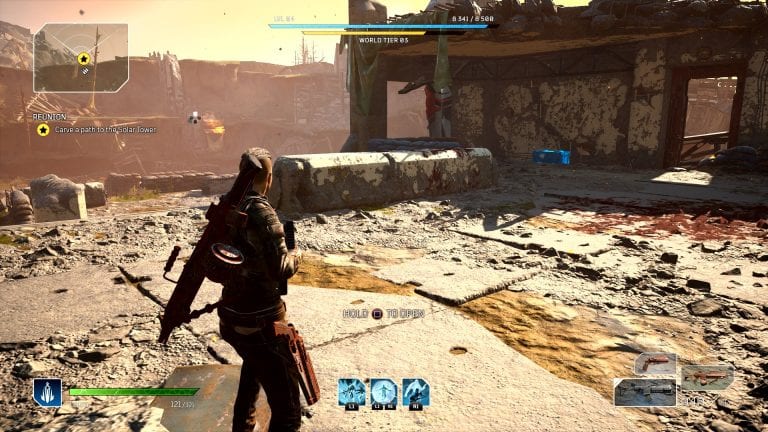 Outriders Ruined Outpost Chests come with more gear, Scraps, and Crafting Materials you should collect while playing the video game developed by People Can Fly, and because of that, below we’ll… 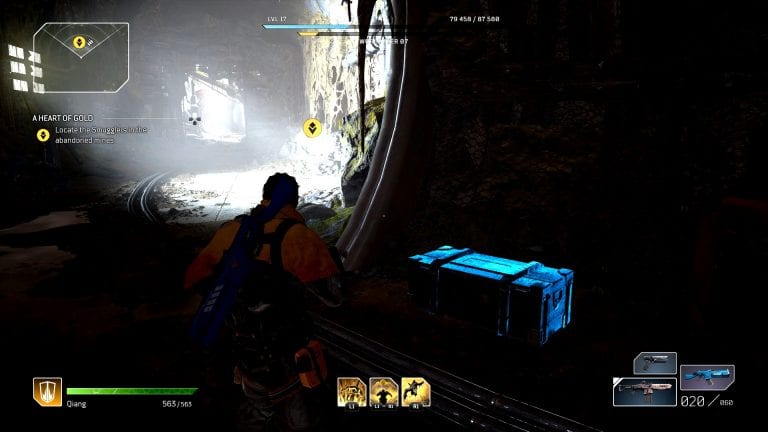 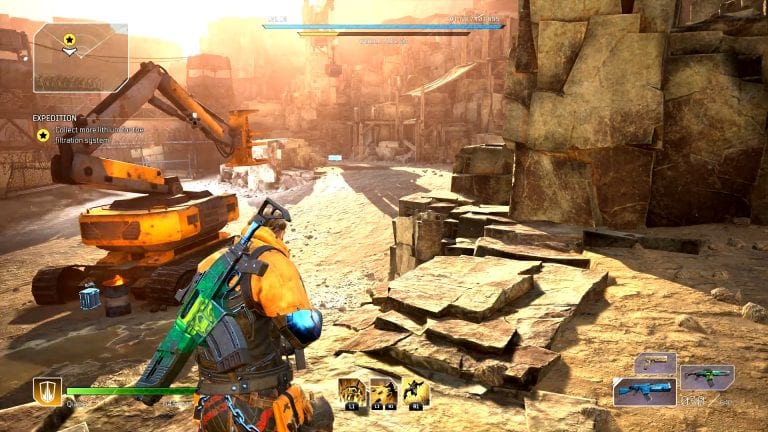 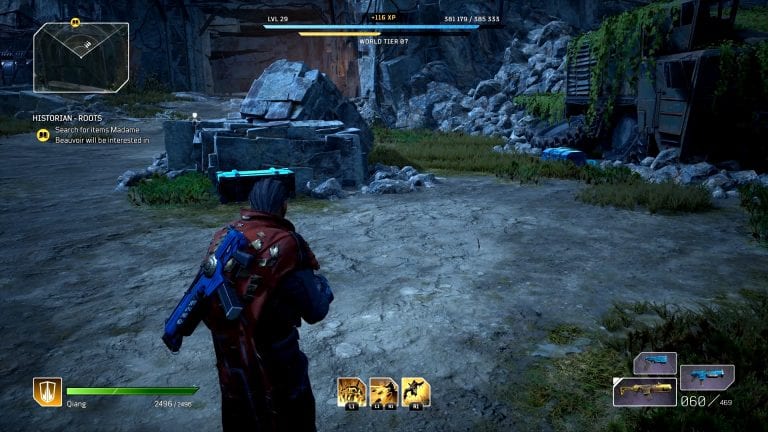 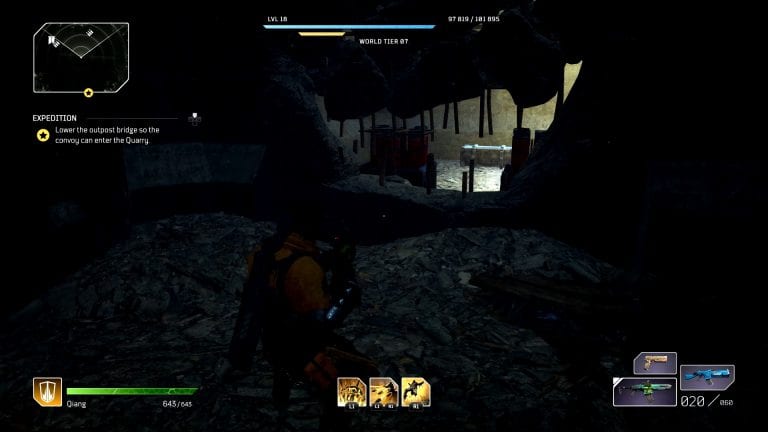 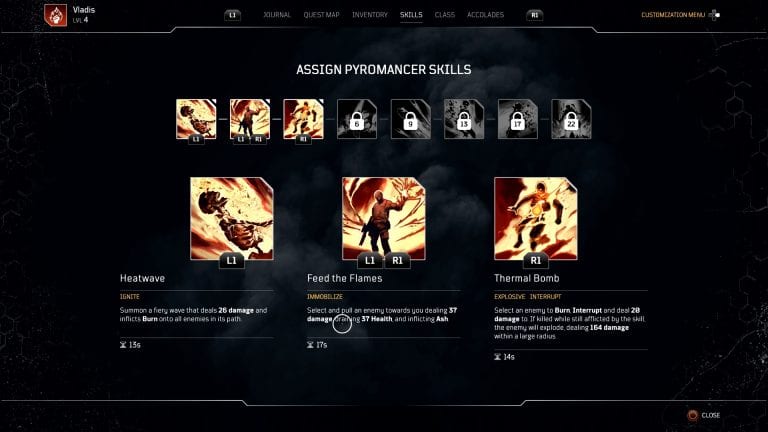