Forza Horizon 5 Statues Beneath Blue Water is an El Camino Accolade you can unlock by discovering and photographing the Statues near Cascadas de Agua Azul.

It is very similar to all the El Camino Accolades we have covered so far, except you have to photograph three statues instead of one.

Furthermore, the FH5 Statues Beneath Blue Water are a bit trickier to spot.

Regardless, throughout the guide below, I’ll tell you everything you need to know about the 3 Forza Horizon 5 Statues near Cascadas de Agua Azul.

As you probably know by now, to unlock the Statues Beneath Blue Water FH5 Accolade, you have to play or replay (if you already finished it) a specific El Camino Story.

This Story is named Cascadas, and it is the 6th Story in the El Camino Chapter of the video game developed by Playground Games.

So, the first thing you have to do is to start the said Story. If you have already finished it, you have to replay it because the Statues you need to photograph spawn only during this Story.

This means that you won’t find them in free roam.

In case you don’t know how to replay an FH5 Story, check out this guide.

Excellent, so when the Story starts, your objective is to drive from the starting point (north of Gran Puente) to the destination point, marked on my map above.

This area is known as Cascadas De Agua Azul.

One thing worth outlining is that you may not be able to photograph the statues and get the 3 Stars simultaneously.

If that’s the case, you have to play the Cascadas Story twice because the 3 Stars and the Statues Beneath Blue Water Accolade are not connected.

Or simply put, you can unlock the Statues Beneath Blue Water even if you get one Star.

Good, now, when you reach the area marked on the map by a blue circle, you’ll most likely see a fantastic waterfall, which is impossible to miss due to its size.

The Forza Horizon 5 Statues near Cascadas De Agua Azul are not near but behind the waterfall.

So, drive your buggy behind the water curtain. You can reach the area from the hill on the right side while facing the waterfall.

Now, you should be able to spot the three statues in my screenshot.

Once you get close to the Statues, pull out your camera by pressing Up on your DPad, and take a photo (press A).

Now, the Cascadas El Camino Story and the FH5 Statues Beneath Blue Water Accolade should unlock. 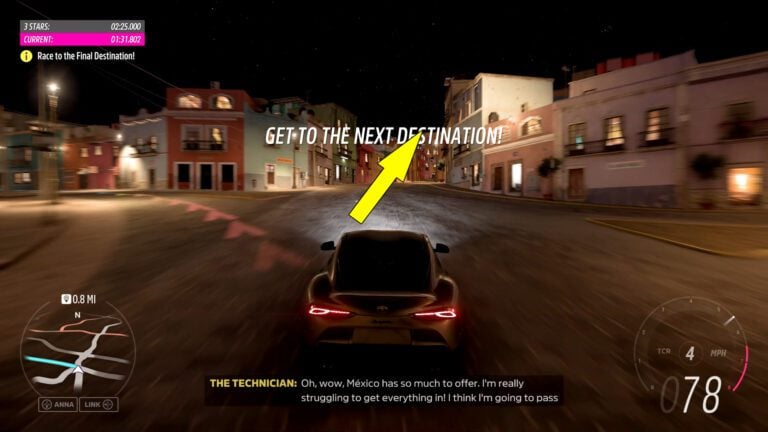 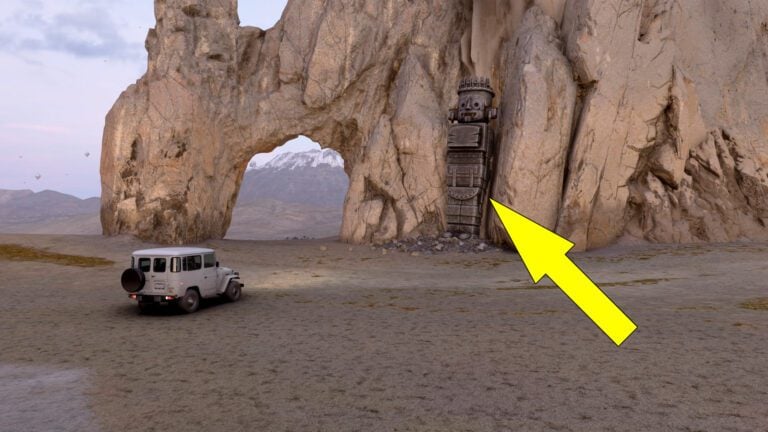 Forza Horizon 5 Hidden By Shadows is one of the 7 El Camino Accolades requiring you to photograph specific statues. To unlock it, you have to discover and photograph the… 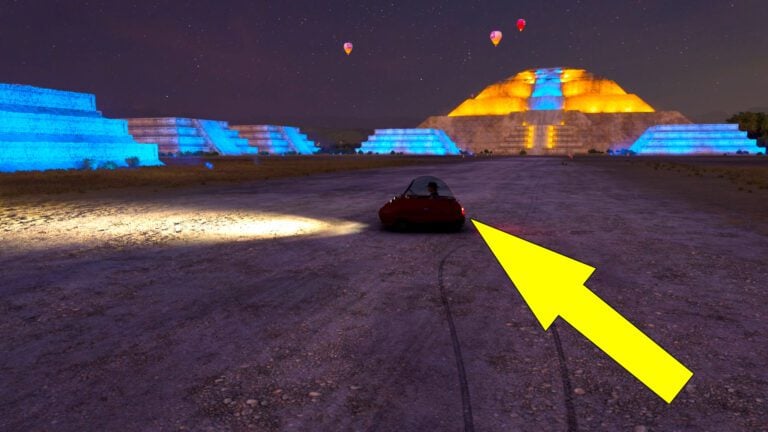 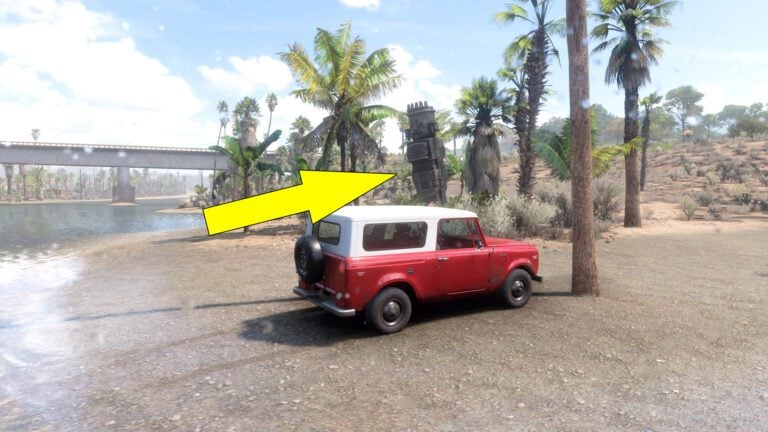 For the Forza Horizon 5 Mulege Watcher Accolade, your goal is to discover and photograph the Mulege Statue if you wish to get all El Camino Accolades in the video… 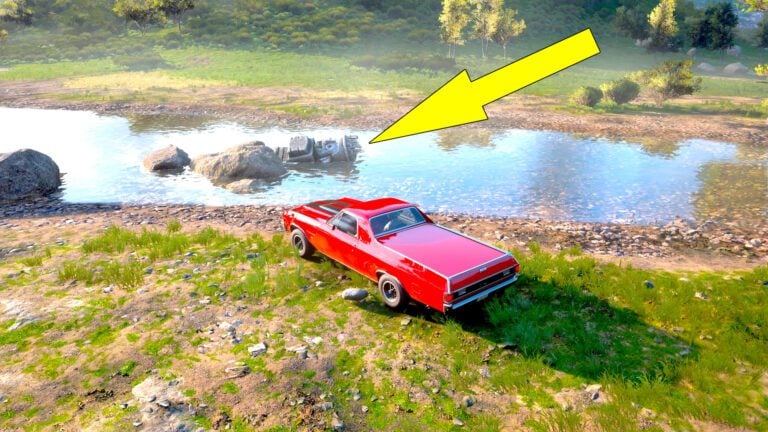 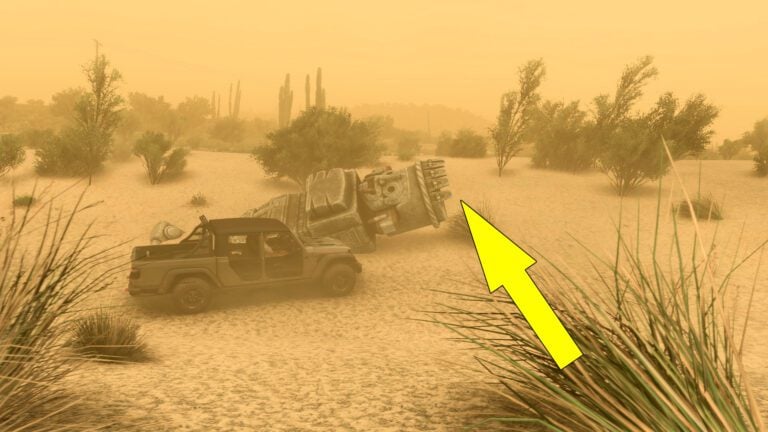 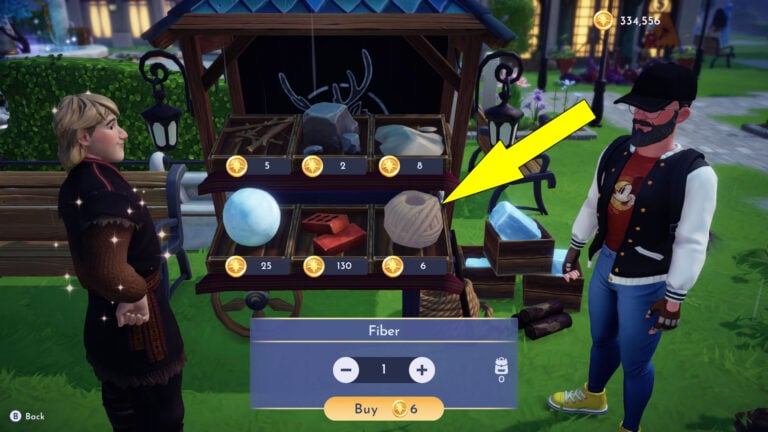 Disney Dreamlight Valley Crafting Materials Guide: How To Get Fiber

Disney Dreamlight Valley Fiber is a Refined Material you can obtain at any Crafting Station,… 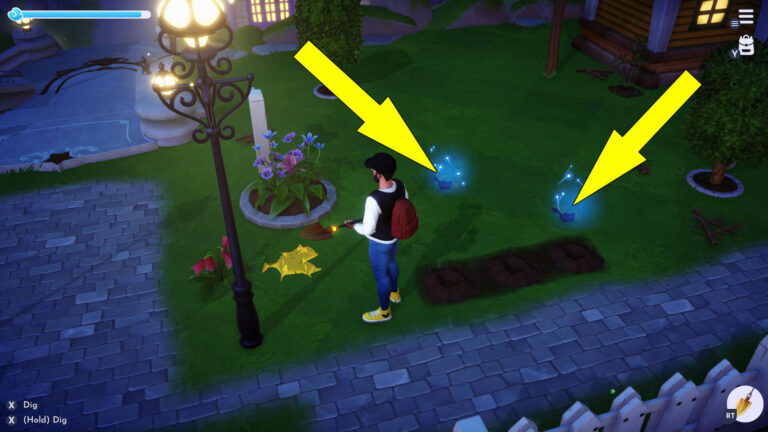 Disney Dreamlight Valley Crafting Materials Guide: How To Get Soil 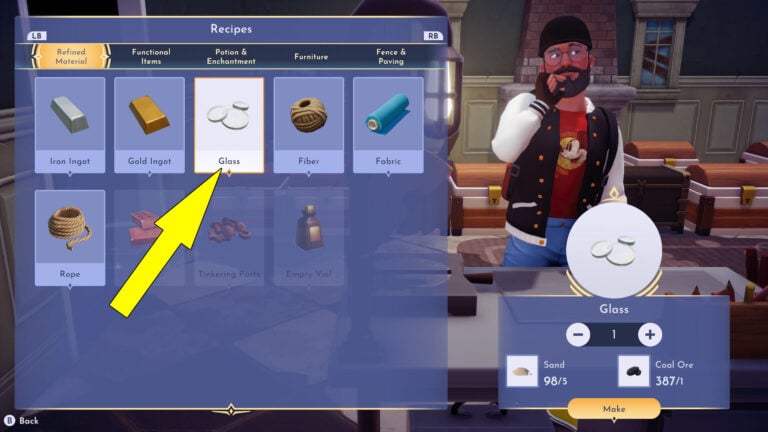 Disney Dreamlight Valley Crafting Materials Guide: How To Get Glass