Like the last one we have found in Ida’s Refuge, the Far Cry 6 Concepcion Resolver Quarter Criptograma Chest requires two Criptograma Charts that allow you to unlock the chest and get a new gear set piece for Dani.

As such, this chest is mandatory, and even though it may look a bit difficult, the Concepcion Criptograma Charts are closer than you think.

So, let’s see how to unlock this specific chest in the latest Far Cry video game developed by Ubisoft.

As you can observe on my map below, Concepcion is a rather large town found in El Este.

Specifically, it is on the southeastern side of the region in the Conuco area.

The chest you need to unlock is on the northwestern side of the town, but so that you know, this town is best visited while following Dani’s story.

Now, the first thing you’ll need to figure out when you reach the location above is how to get to the Criptograma Chest in Concepcion.

That’s because this chest is on a rooftop.

To get on the roof with the chest, head around the building and look for a ladder.

Use it to get to the lower roof near the collectible.

From here, you’ll need to use the grappling point pictured below.

This action allows you to get to the roof of the building across the street.

Now all you have to do is to use the zipline, and voila! You’re near the chest.

The first Concepcion Criptograma Chest is very close to your current location.

While standing close to the chest, you can see a wooden ramp.

Step on it, and look north to see the small market pictured below.

Head to this specific market, and on the right side, you’ll see a yellow building.

It’s close to some stairs, and if you look through the window, you’ll see the first Far Cry 6 Concepcion Criptograma Chart (also pictured).

This one is the Machete.

The second Concepcion Criptograma Chart is even easier than the first one.

It is found on the rooftop above the Concepcion Resolver Quarter Workbench in the northeastern side of the town.

Climb the lower roof above the workbench, then on the upper roof to find it.

This is the Chalice Criptograma, and you can see that it is pinned on the wall.

Awesome! So now that you have both Concepcion Criptograma Charts head back to the chest following the path explained above.

Use the grappling point, then the zipline, and open the chest to get the Hazmat Shoes MK II.

Good job! Now that you have got the Hazmat Shoes head towards Casa Marroquin to get the Hazmat Mask MK II. 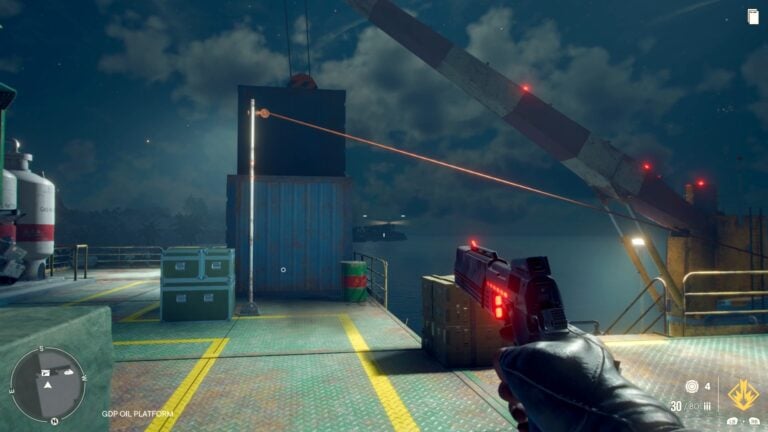 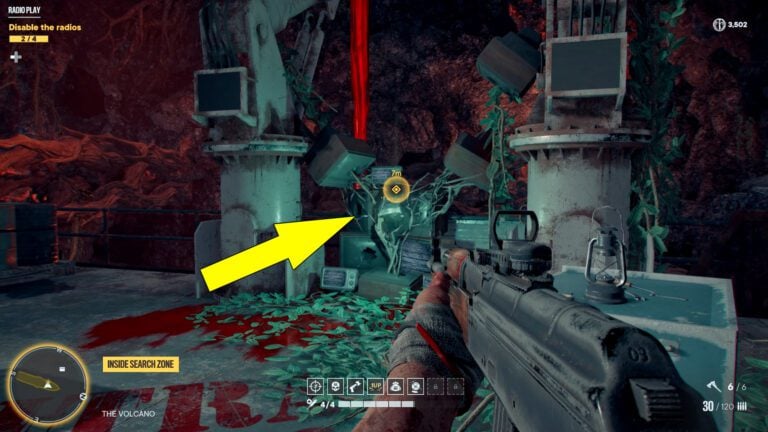 Far Cry 6 Radio Stations represent your objective in Vaas Insanity Radio Play Memory, one of the three main missions in the first DLC released by Ubisoft. The Far Cry… 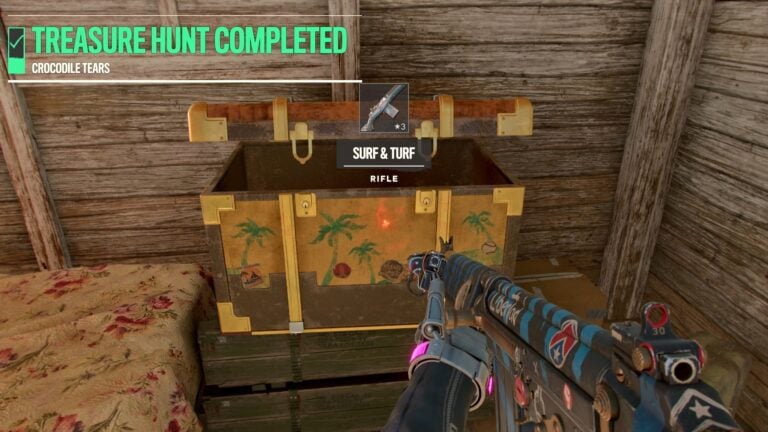 Far Cry 6 Luis’s Stash is your objective in one of the most unusual Treasure Hunts featured in the latest video game developed by Ubisoft. The Far Cry 6 Crocodile… 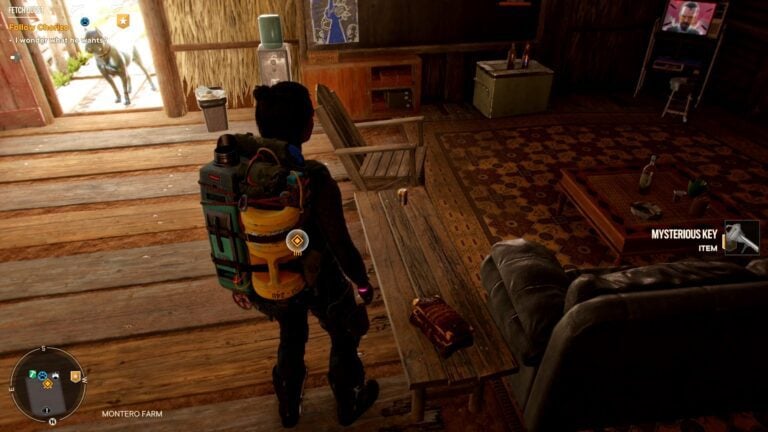 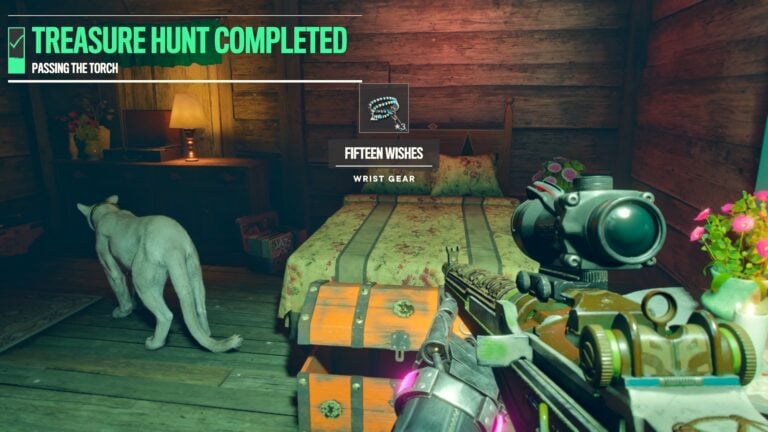 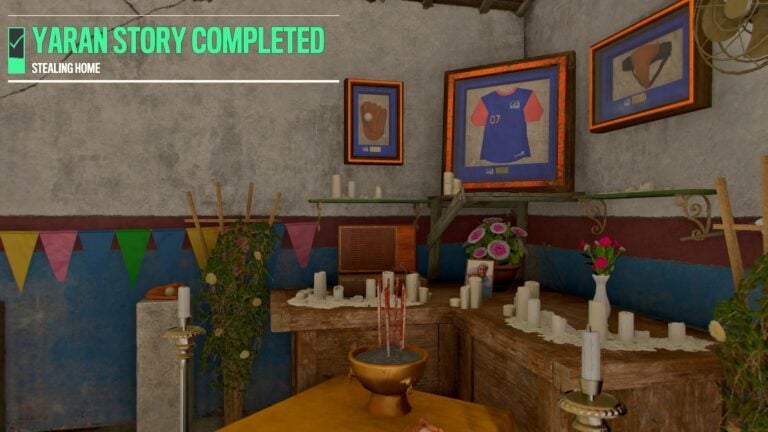