Elden Ring Ashes of War are special abilities that bind to your equipment, making you more powerful while playing the latest video game developed by FromSoftware.

You can apply Ashes of War to your Weapons and Shields to modify their affinities and grant them new Skills.

This allows you to customize each gear piece to fit your build and playstyle.

Ashes of War can be compatible with multiple weapons. The process of binding an Ash of War skill to your weapons is simple but requires a key item called Whetstone Knife.

In this guide, you will learn where to find the Whetstone Knife and, once you get it, how to equip Ash of War abilities in Elden Ring.

The Whetstone Knife can be obtained early in the game. It may be found in Limgrave’s Gatefront Ruins along with all items we have outlined here.

The Whetstone Knife is inside a chest found in an underground chamber in that camp near the Gatefront Site of Grace.

It’s up to you to decide if you want to clear the enemies in your way or head straight for the chest.

You will also get Ash of War: Storm Stomp to add to your collection.

Once you obtain the Whetstone Knife, go to a Site of Grace to equip an Ash of War. You should now see an option for Ashes of War on the menu.

From here, you can choose a weapon and an Ash of War. Not all Ashes of War are compatible with every weapon, but you will be able to see which ones are when you choose a weapon.

Once an Ash of War has been attached to a piece of gear, it cannot be transferred to another weapon without unequipping it first.

Ashes of War can be used as many times as you like because they are reusable. You can unequip and use it on another weapon later if you choose to.

It will revert to its Weapon Art once the Ash of War is unequipped.

In conclusion, Ashes of War can be reused, and Weapon Arts cannot be permanently replaced. This allows you to experiment with different Ashes of War to see which ones perform best with your build and playstyle.

To use an Ash of War in Elden Ring, you need to either press or hold L2 on PlayStation, or LT on Xbox, depending on the technique. On PC, hold Shift and press right-click.

Ashes Of War Locations – Where To Find

Elden Ring has a lot of Ashes of War, and not all of them are obtained in the same way.

Others are simple enemy drops, such as the Scarabs, that flee when they see you.

You will also find many of them lying around, and there’s even an NPC that will sell you some unique Ashes of War. Keep looking to expand your library.

Ashes Of War Duplication – How To Multiply

You can only use one type of Ash of War at a time; once you’ve found a Lost Ash of War and visited a Blacksmith, you can get a second of that type for another weapon.

A Blacksmith will be available in the Roundtable Hold, which can be accessed after Melina grants you access before the fight with Margit, the Fell Omen (Boss) on Castleward Tunnel Site of Grace.

That’s pretty much everything you need to know about the Elden Ring Ashes of War. If you have any questions, post them in the comments section below. 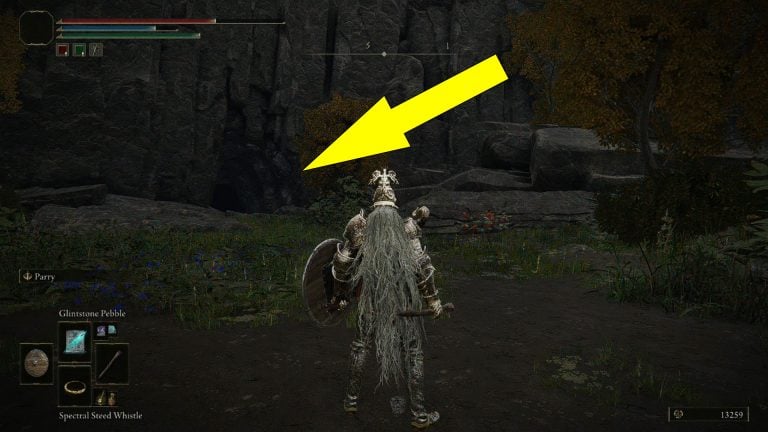 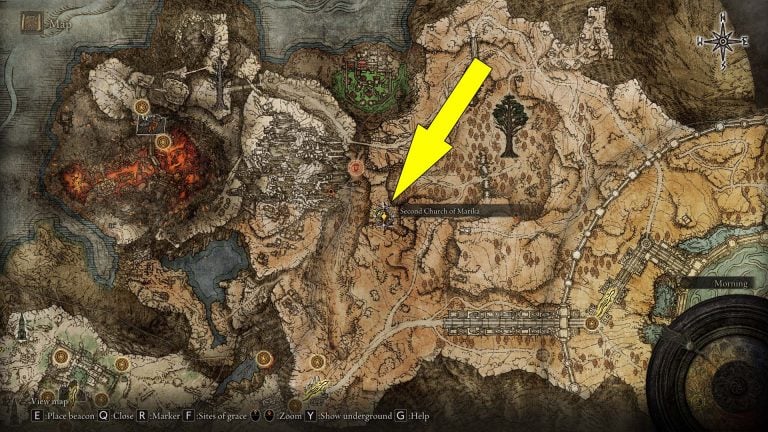 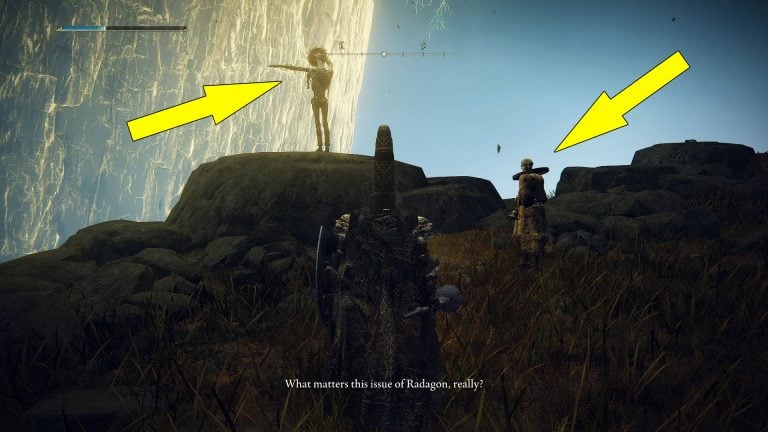 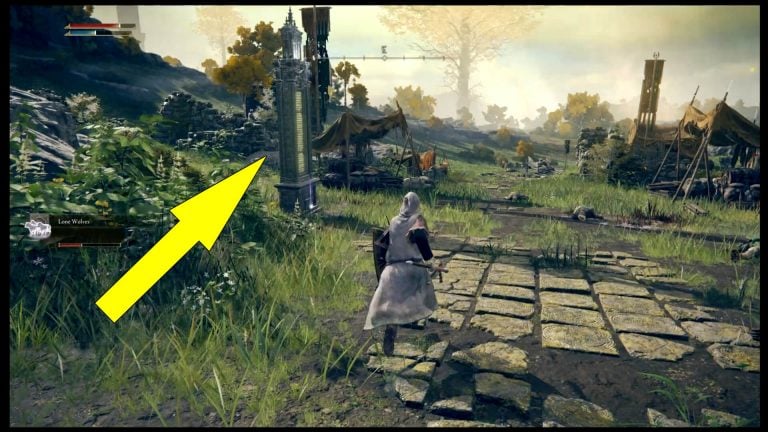 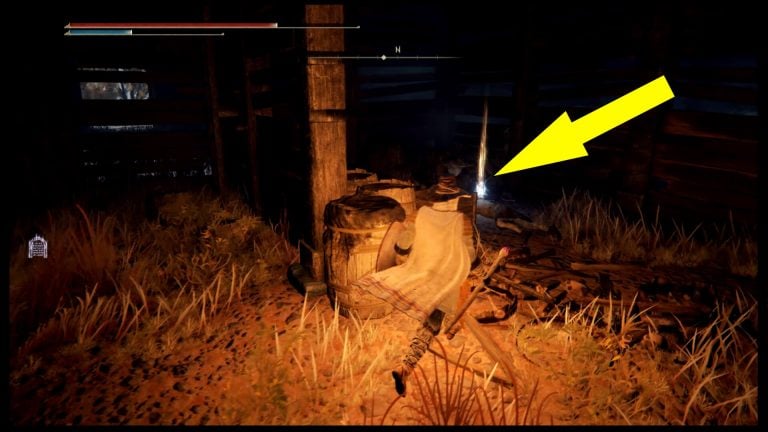 Elden Ring Fort Faroth is a landmark and a deserted citadel found on eastern Caelid, northeast of Sellia Hideaway and Church of the Plague we covered in this guide. The Elden… 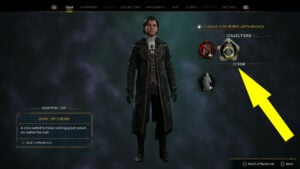 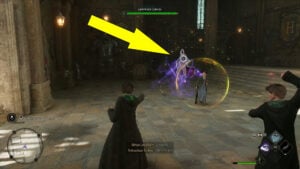 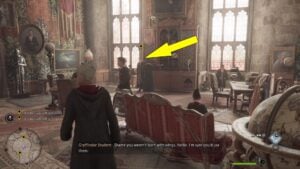 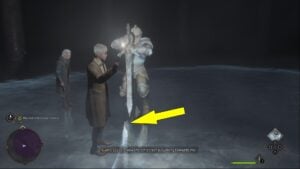