Elden Ring Impassable Greatbridge is a Caelid landmark and one of the most dangerous places you’ll get to explore when traveling towards Redmane Castle.

In the video game developed by FromSoftware, Impassable Greatbridge was named like that because it can’t be crossed by normal means, mainly because you’ll be killed on sight the first time you set foot on it.

Nevertheless, the Impassable Great Bridge in Elden Ring features a trick, but it’s a bit hard to find, and since you’ll constantly die when trying to reach the other side, this location can lead to frustration.

To avoid this, throughout the guide below, we’ll tell you how to cross the Elden Ring Impassable Great Bridge or how to get to the other side.

As you can see on the map below, the Impassable Great Bridge is found on the southern side of Caelid, connecting the continent to a small island where you’ll discover Redmane Castle.

Since Redmane Castle is one of your destinations in Caelid, it means that crossing the Impassable Greatbridge is mandatory.

The question here is how you do this since arrows and explosives instantly kill you.

The first thing you’ll want to do when you get to this location is activate the Site of Grace near the bridge.

If you look around, you’ll notice a large tower you should consider investigating because there is a room on top of it, where you’ll find a chest.

Inside the chest is the Arrow’s Sting Talisman, but be advised that there is a total of five soldiers you’ll need to defeat to get to the said chest.

Two of these soldiers oversee the area below, while 3 of them are camping inside the tower’s room.

After securing the chest, forget about the bridge and look for Fort Gael. If your map is still undiscovered, consider finding the two Caelid Map Fragments explained here.

Elden Ring Impassable Greatbridge – How To Cross Without Dying

Assuming you did not explore Fort Gael before reaching the Impassable Greatbridge, you should know it is northwest and heavily guarded.

You can see its location below.

Fort Gael is closed when you get there, but there is a path you can follow to get inside. This path and all items you can get from this location are explained in-depth in this guide.

Now, after you get inside, the location you’ll want to visit is the northern tower protected by three soldiers.

Deal with them first, then climb the ladder inside the tower to find the Elden Ring Impassable Greatbridge Portal in my screenshot.

By stepping through this specific portal, you’ll be teleported across the bridge, safe and unharmed.

The second method to cross the bridge is by following Ranni The Witch’s questline covered here.

You’ll eventually have to get to Redmane Castle if you do this, and a second portal appears near the bridge (pictured below).

Last but not least, you should know that if you try to cross the Impassable Greatbridge back towards the continent, before progressing through the story, you’ll be killed, so when you use the portal, make sure you are ready to enter Redmane Castle. 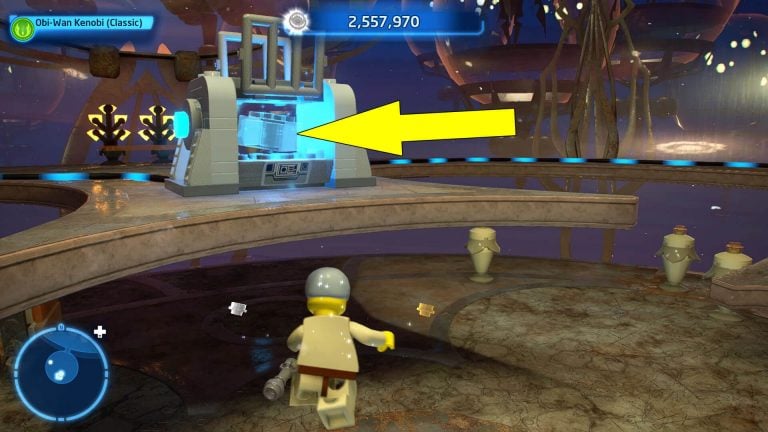 Lego Star Wars Skywalker Saga The Mostest Safest Place Puzzle is a little easier than the previous one we have covered in the Gungan City area, named Gunning In Gunga…. 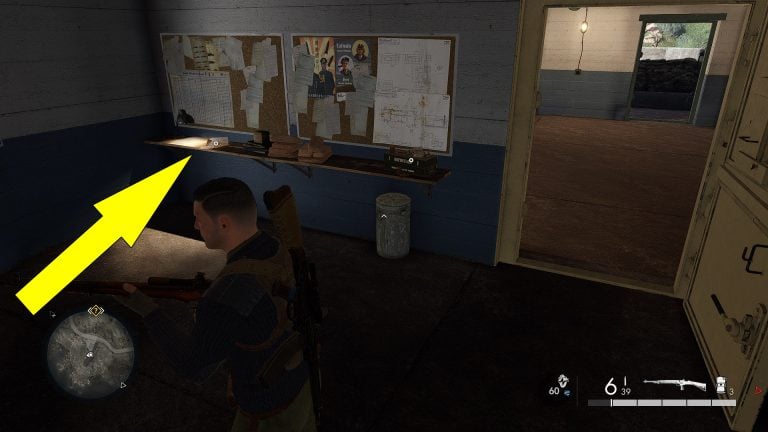 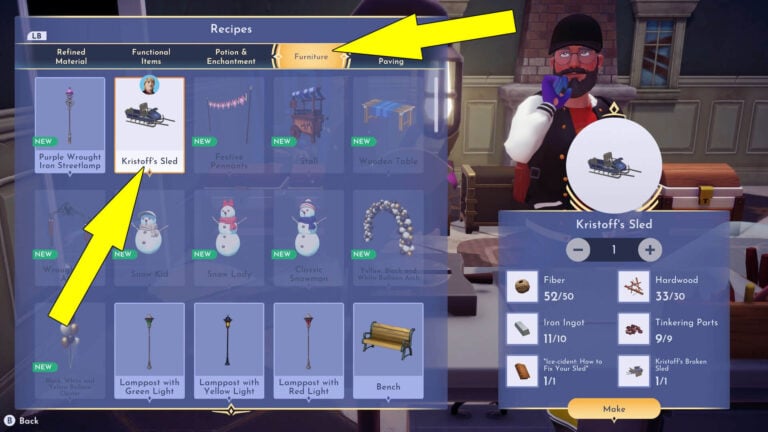 Kristoff’s friendship quest, named Broken Sled, grants a big boost of experience in Disney Dreamlight Valley and a cool-looking Furniture item. To get the 2330 XP and the piece of… 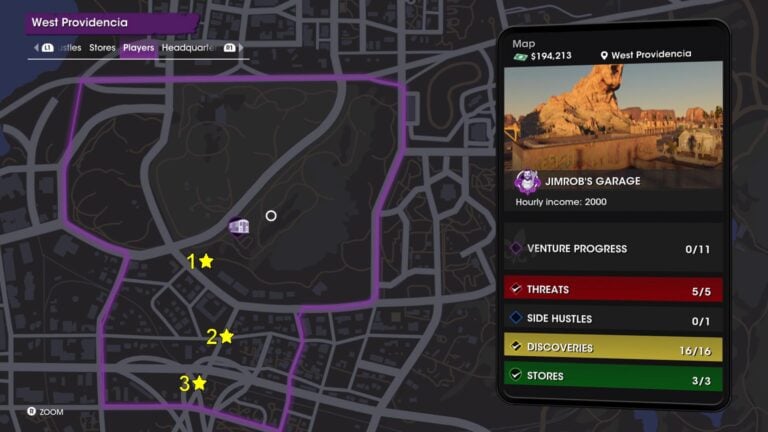 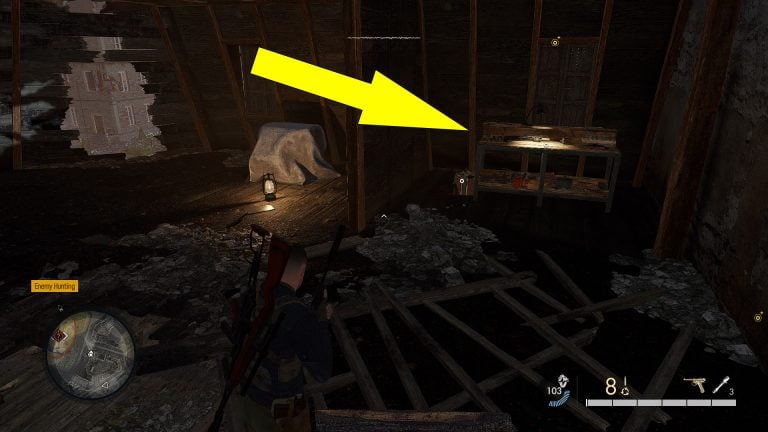 Sniper Elite 5 Rubble And Ruin Workbenches can be found easily throughout the mission, after you collect one of the Rubble And Ruin Classified Documents that will reveal the locations… 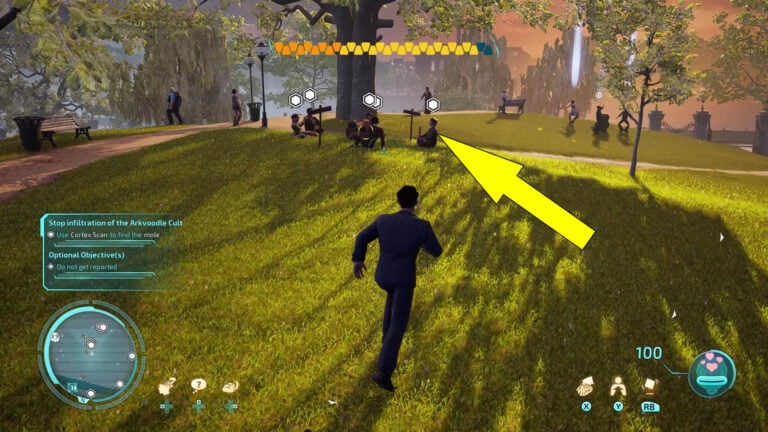 If you have your eye on an upgrade you can’t afford, then you should complete Destroy All Humans 2 Reprobed Like A Drowned Mole to receive 10 Furotech Cells. Of… 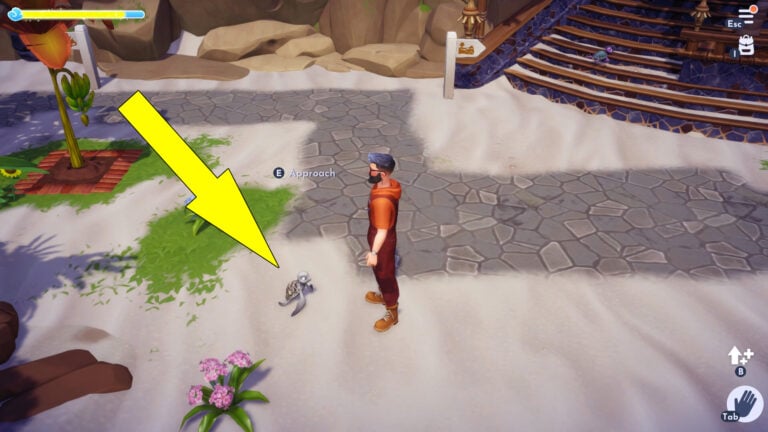