Elden Ring Volcano Cave is another optional dungeon located in the Mt. Gelmir region in the north.

Volcano Cave is a cave occupied by demi-humans and their queen, the Demi-Human Queen Margot.

Throughout this guide, we will show you where you can find the Volcano Cave, collect all the loot inside, and reach the boss chamber in the video game developed by FromSoftware.

Volcano Cave is located high in the mountains to the north of the Mt. Gelmir Region.

Starting from the Bridge of Iniquity Site of Grace, keep to the left and hug the mountain until you reach the first rope ladder.

Continue traveling northwest and climbing any ladders you come across, keeping an eye out for yellow war banners to guide you in the proper direction.

When you reach the level on the mountain where you can see a wooden bridge to the west, you’ve reached the right hill.

Turn north and go all the way to the end. The entrance to the cave is on your left.

Just past the Site of Grace, you will encounter Demi-Humans sitting down in the first room.

They all lead to the same place, but if you want to collect everything inside the Volcano Cave, head through the tunnel to the northwest.

At the edge of the path, you will find a corpse holding a Golden Rune [6].

Drop down from the ledge to reach the floor with another group of Demi-Humans.

Deal with the group of Demi-Humans, then head through the north tunnel until you reach a room filled with boxes.

There are two corpses, one in the middle of the room holding 3x Arteria Leaf and two to the southwest holding the Coil Shield and 6x Sliver of Meat.

There are also four Demi-Humans here, two of whom are bigger and wield clubs that you need to kill to pillage the corpses.

Return to the initial cave where you saw the Demi-Human Chieftain, drop down and defeat it.

Loot the corpse in the corner to the west to obtain 5x Lump of Flesh.

The mist gate leading to the boss’ chamber may be located to the east, where you will have to defeat the Demi-Human Queen Margot.

After defeating Demi-Human Queen Margot, you will obtain 11.000 Runes and the Jar Cannon.

That’s everything you need to know to complete the Elden Ring Volcano Cave. If you have any questions, you can leave them in the comments section below.

You can obtain Lego Star Wars Skywalker Saga Destroying Starkiller Minikits in both phases of the final mission in Episode VII: The Force Awakens. Two of the collectibles are available… 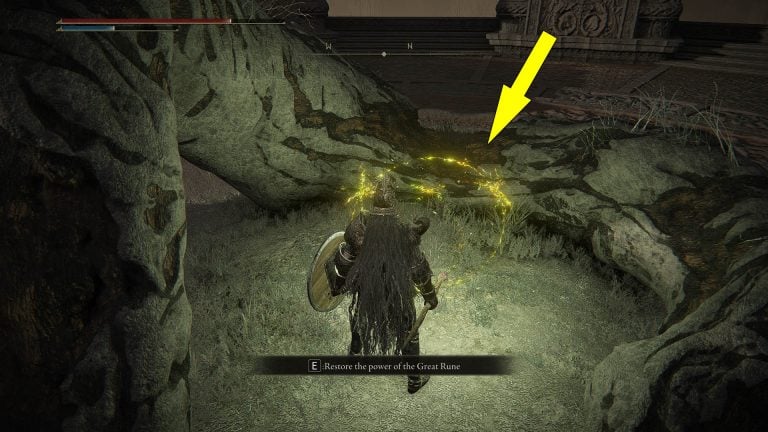 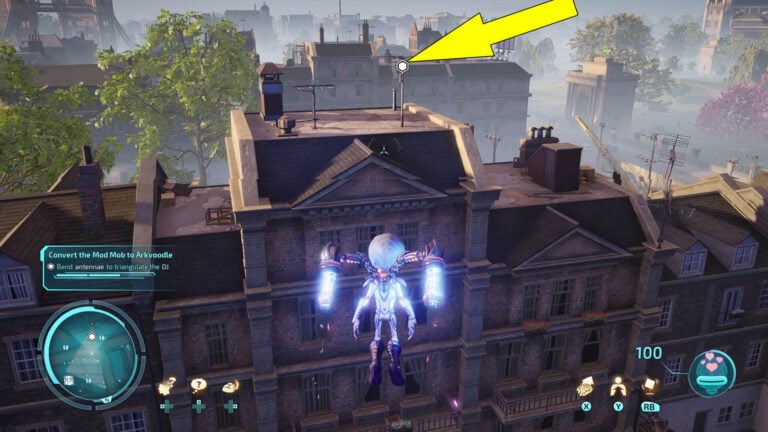 Con Mods is the trickiest side mission in the Albion area, putting your jetpack skills to the test in Destroy All Humans 2 Reprobed. The high degree of difficulty is…