Assassin’s Creed Valhalla Dream Of Druids Hoard Map counts as one of the Artifacts you can find when you reach the third region in Ireland (Connacht) as part of the Wrath of the Druids DLC, and it is also one of the three Hoard Treasures in this region.

Furthermore, the Assassin’s Creed Valhalla Wrath Of Druids Dream Of Druids Hoard Treasure is more challenging than the regular treasures since the actual map is, in fact, a text featuring a small riddle.

Because collecting the hidden AC Valhalla, Hoard Treasures unlock new customization items; it’s worth doing some searching after finding the Dream of Druids Map and locating the hidden treasure.

If you need help, below I’ll tell you how to get the Dream Of Druids Hoard Treasure.

As usual, let’s start with the map’s location or the note’s location in this case.

The Dream Of Druids Hoard Riddle or note (since it’s not a map) is found in Connacht.

You’ll find it outside, between Lough Tuam and Lough Rea, as you can see on my map below.

When you get to the location on the map above, look for the hoard map near a carved statue under a rather large rock.

It’s quite impossible to miss due to its size.

Awesome! Now that you got the map, it’s time to see the clues.

Open it from your inventory, and it will look like the one below.

On it, you can read:

Where To Find The Dream Of Druids Hoard Treasure

Now, the final tip is quite confusing since the northernmost lake in Connacht is Glencar, and south of it, we also have Glendallon.

But there are no circles there; however, they are in Lough Gara, which is northeast of Drumanone Altar.

And that’s where you’ll find the treasure.

So ride to Lough Gara, and in the middle of the lake, you’ll see a small island.

This island features a pond in the center, and as you can see, the treasure is in the water.

Get it, and that’s it. You just found the Assassin’s Creed Valhalla Wrath Of Druids Dream Of Druids Hoard Treasure in the first DLC of the video game developed by Ubisoft, and also unlocked the Norse-Gael Scheme (Torso) Tattoo! 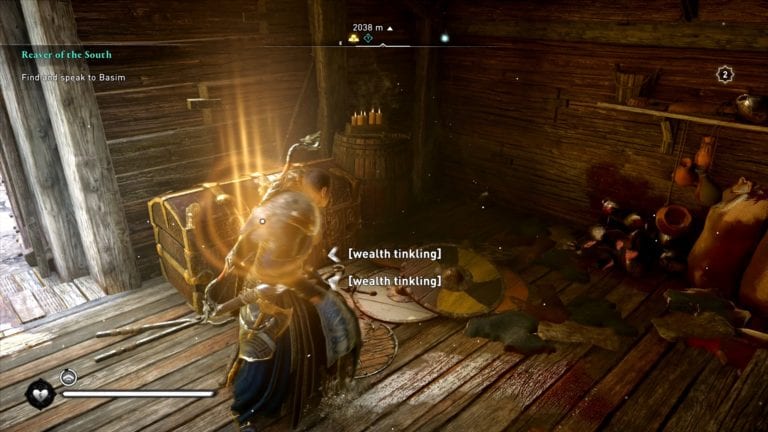 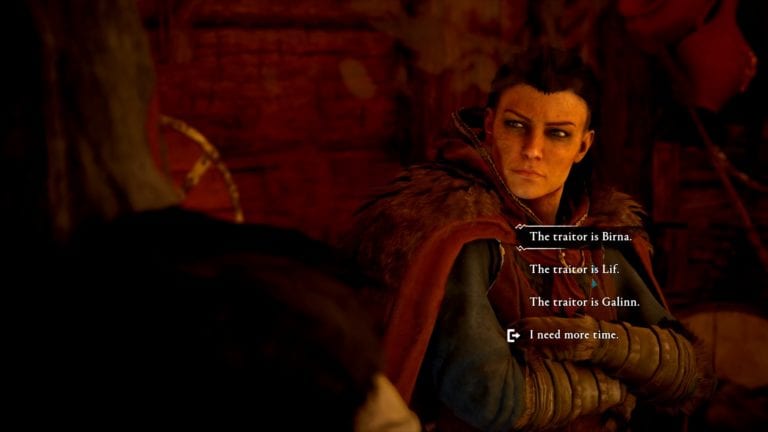 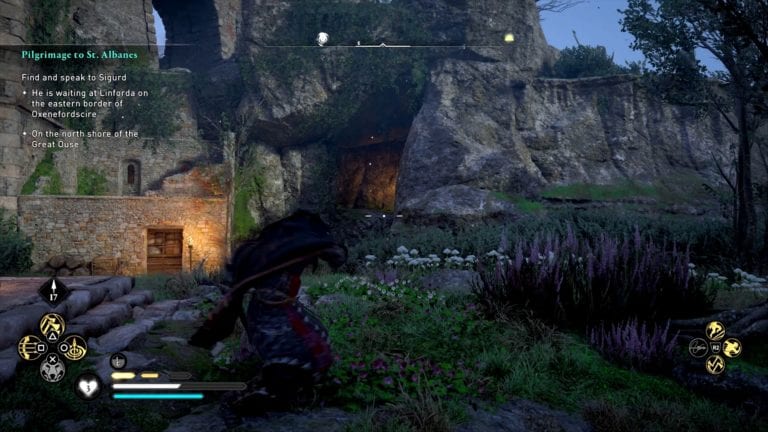 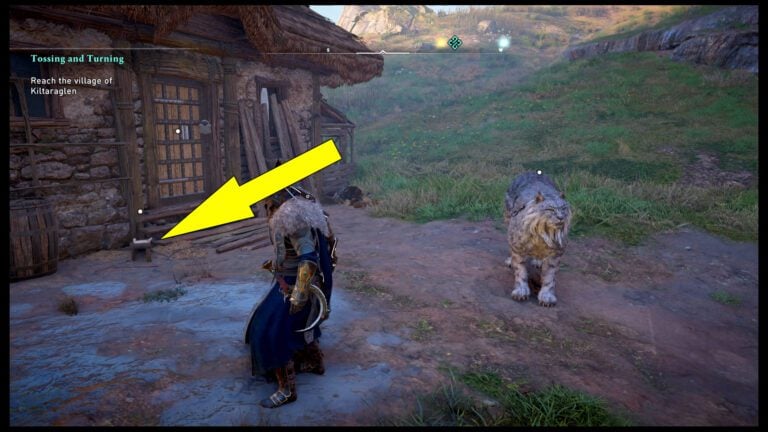 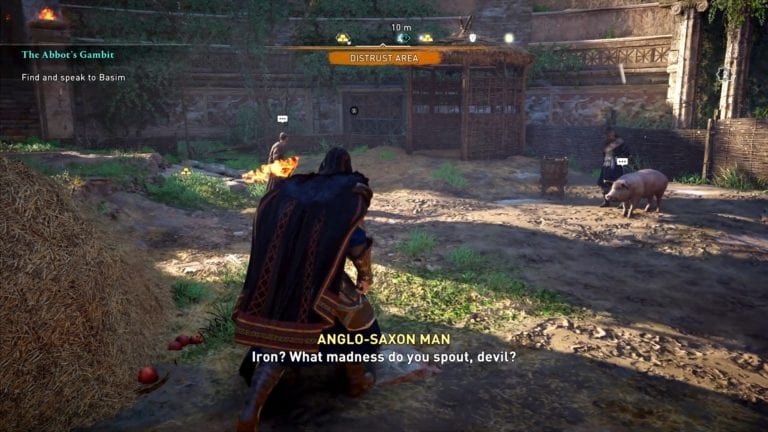 In Assassin’s Creed Valhalla, Matilda The Seer, or the Pig of Prophecy, or just Matilda is, well, a talking pig you’ll be able to find in Dorobernia Theater when you… 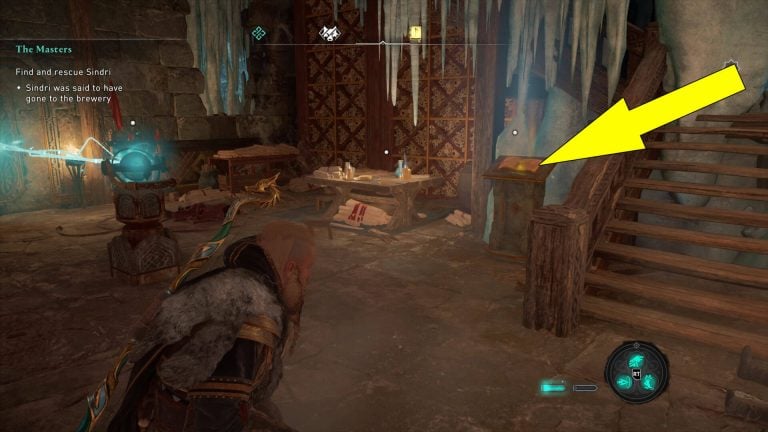 Assassin’s Creed Valhalla Hvithus Book Of Knowledge Wealth will teach you the Split Shot ranged ability introduced by Dawn Of Ragnarok DLC. That’s if you haven’t already learned it by…