To get all Rygjafylke artifacts, make sure you also catch all Flying Papers in this region.

So, this is basically the first AC Valhalla Treasure Hoard Map puzzle you’ll need to solve and since it is the first one, it is also the easiest.

In ACV, Treasure Hoard Maps are small puzzles you’ll need to finish in order to get 100% completion in a region and some very rare items.

The idea behind these collectibles is very simple.

Find the map or the notes, then use the hints on them to find a secret treasure.

Where Is The Rygjafylke Hoard Map In AC Valhalla

This artifact is found on the north-eastern side of the region.

Specifically in front of Kjotve’s Fortress as you can see on the map below.

You don’t need to enter the restricted area to get the Rygjafylke Hoard Map, so don’t worry about this too much.

Simply check the village in front of the enemy base and you’ll find it on a table (also pictured); inside a house.

You can get the Rygjafylke Hoard Map by jumping through the window although the door is also an option.

Ok, so now that we got the notes, it’s time to read them.

Open your inventory then check your bag and you should see these notes in a section named Treasure Hoard Maps.

Now, check the notes and you can read the following lines:

“Hunters of silver-glory! East of Alrekstad, the hoard will look upon you from Torghatten  Rock’s eye. Engage its gaze and reap this reward.”

Now, we know that these lines offer hints on where the hidden treasure is.

Where Is The Assassin’s Creed Valhalla Rygjafylke Hoard Treasure

Open your map and look for the southernmost viewpoint in Hordafylke.

This is the high-level area north of Rygjafylke, however, don’t be afraid about this aspect because you won’t fight anyone for this treasure.

You can see the said highpoint in the first picture below.

This is where the treasure is located.

So, sail to this area (you can do this without any problems), and when you reach the shore, without climbing the mountain towards the viewpoint, look for a large open cave.

You can see it in the second picture and it is impossible to miss due to its size.

This cave has two entrances (one to the east and one to the west).

No matter which one you pick, your goal is to find a wooden shield buried under some wood branches.

This shield appears in the third screenshot.

It’s inside the cave close to the exit with a small red tent in front of it.

Once you collect the treasure you will unlock the Snakebite Sail Scheme for your ship.

And that’s it, friends. You just found the Assassin’s Creed Valhalla Rygjafylke Hoard Map Treasure, but now maybe you would like to check the one in Grantebridgescire. 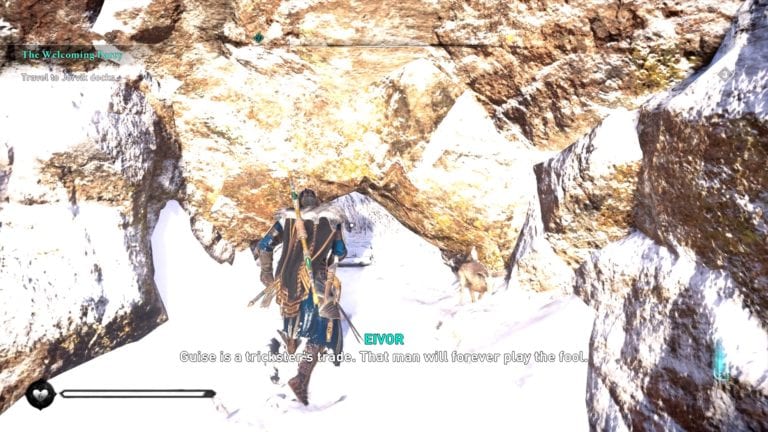 In Assassin’s Creed Valhalla Thickskull is a Norse Man and an NPC you can find in Eurviscire arguing with the Loki Rabbit. Talking to Thickskull triggers the Dellingr Rabbit World… 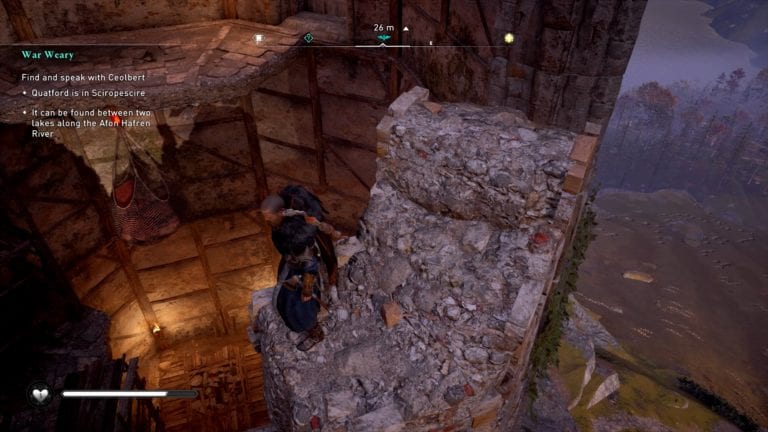 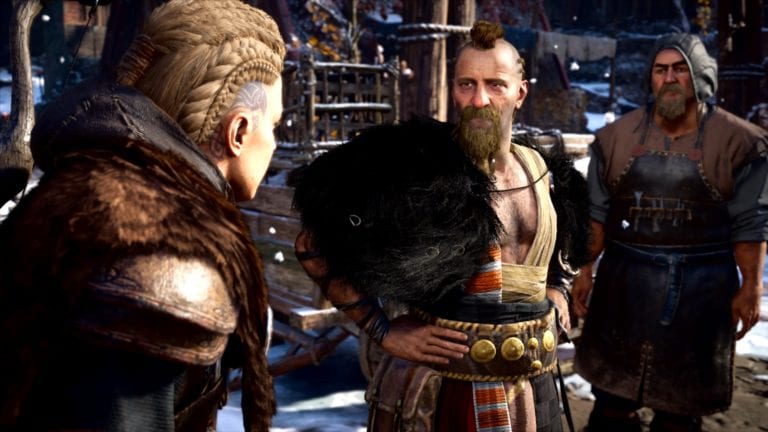 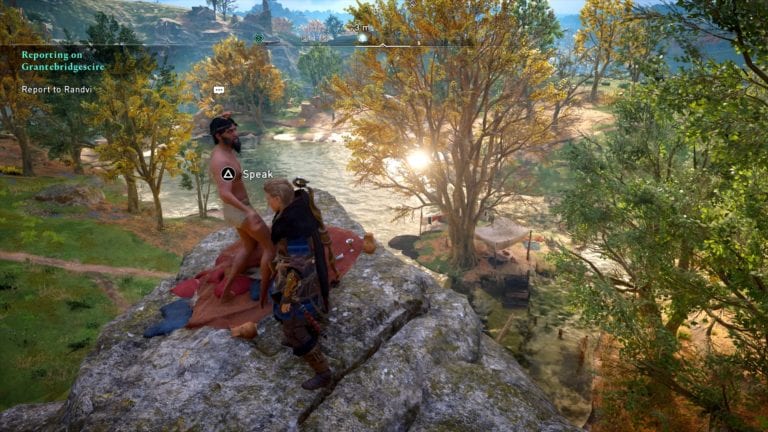 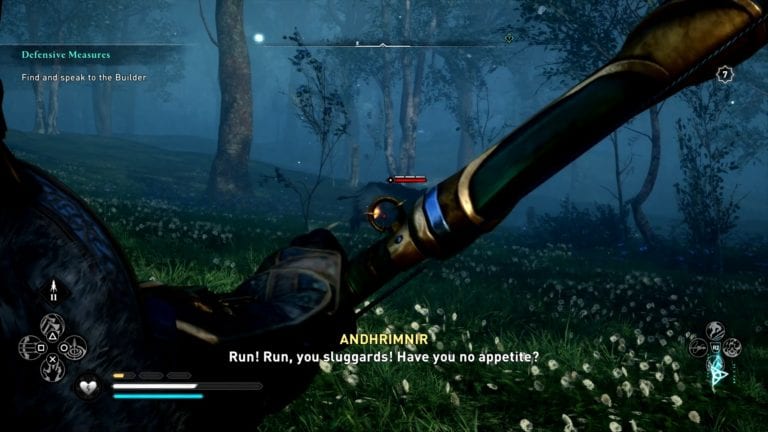