The Assassin’s Creed Valhalla Pretty Flowers are quest items you’ll need to find for a strange woman inside a house located in the Essexe region of the video game developed by Ubisoft.

The World Event is named Mother and it is one of the shortest in Essexe.

It is also an unusual one as you’re about to see.

So in the following guide, we will talk about the AC Valhalla Pretty Flowers, where to find them, and how to help the woman locked inside the house in Essexe.

Or how to complete the Mother Mystery.

Where To Find The Locked Woman In AC Valhalla

Good, so let’s start with the location of the woman we need to help in AC Valhalla.

As you can see on my map she is located on the northern side of the region, southeast of Halstead Outpost.

Ride to the location marked on the map and you’ll find a house and from inside you’ll hear a woman’s voice. 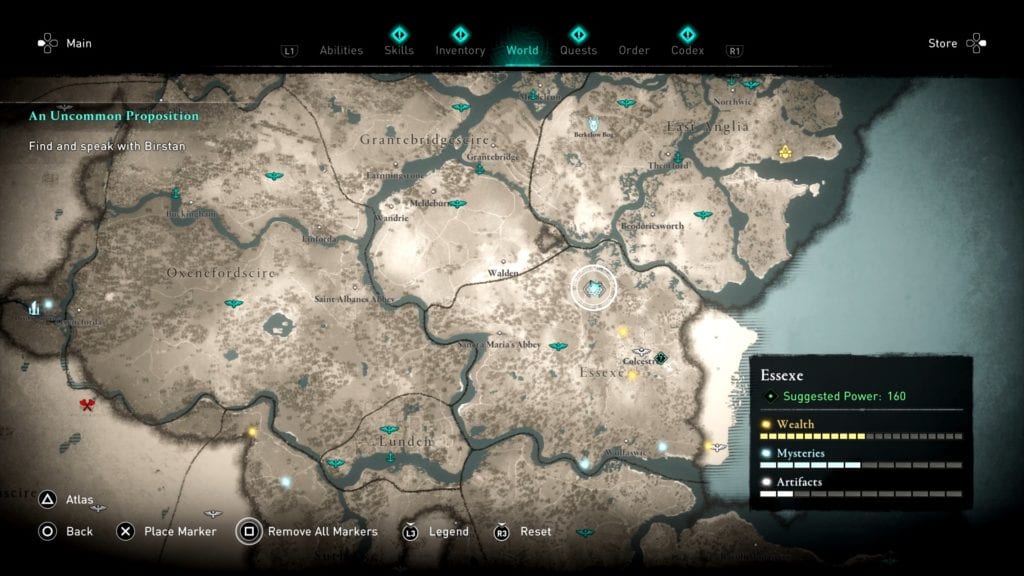 Where To Find Pretty Flowers

The first thing you’ll want to do at this location is to get rid of the wolves nearby.

All of them are really easy targets and I doubt you’ll encounter difficulties dispatching them.

Once you do that, you’ll hear the woman’s voice asking you to look for some pretty flowers.

Check This Too!  Assassin’s Creed Valhalla How To: Get The Monk Angry

That voice though sure sounds suspicious. But let’s get the flowers anyway.

While in front of the woman’s house you have various spots to find those pretty flowers.

One of them is by the grave behind you.

It’s easy to spot because of the cross you see in my image below.

Simply approach the grave and pick up the Pretty Blue Flowers.

Now head back to the house and the door will open.

To no surprise, inside you’ll find a lonely man who is well…lonely. He’ll tell you a heartbreaking story, then you can choose what to tell him.

A good idea is to tell the lonely man to move to another place with more people.

If you do that, he’ll reward you with a Necklace you can sell.

Obviously, you can also play the rude Viking and tell him that you’re not interested in his story.

This choice will also help you complete the event, but for financial reasons, you should go with the first one.

And that’s it friends. That’s how you find the Pretty Flowers required to finish the Assassin’s Creed Mother world event.