The Assassin’s Creed Valhalla Dublin Ui Neill Artifact located north of Dublin is also one of the first Ui Neill Artifacts you can find when you reach Ireland as part of the Wrath of the Druids DLC, but this Artifact is trickier than the Roman Artifacts we found in England.

Specifically, the Assassin’s Creed Valhalla Wrath Of Druids Dublin Artifact sits inside an unusual tomb made of stones.

Obviously, to claim the Ui Neill Artifact in Dublin, you’ll need to get inside the tomb, which can be quite challenging if you just started the game.

The good thing, though, is that the said tomb is outside, so you don’t have to find an underground entrance to reach it. So, let’s go over the Artifact in Dublin and see how to get it fast.

As said, this Artifact is found just north of Dublin, which is the first area Eivor explores in Ireland.

On my map below, you can see that you’ll have to cross the river north of Dubgaill Landing to get it.

When you get to the location on my map, you’ll be able to see a tomb.

An unusual one, made of stones, as you can see.

How To Get The Dublin Artifact

As you approach the tomb, your goal is to destroy the wall that is blocking the entrance.

This is easily achieved if you already completed the main game because you can simply shoot an explosive arrow and be done with it.

But if you just started and you don’t have the required skill, you’ll need to do some climbing.

So, get on top of the tomb, then look for two wooden poles. Jump on them, then on the tree trunk nearby.

Follow the right branch, then the rope, to reach the first platform. Grab the loot on the platform, then head right on the second rope.

When you reach the middle of the rope, stop and turn towards the tomb below.

While standing on the rope (pictured below), shoot two arrows.

The first one must destroy the wall made of sticks, and the second one must hit the red explosive jar behind the wall that is blocking the entrance.

Now, before jumping down, check the platform on the other side of the rope you’re standing on.

Finally, jump down and claim the Dublin Artifact inside the tomb.

And that’s it, friends. You just found the Assassin’s Creed Valhalla Wrath Of Druids Dublin Artifact in the first DLC of the video game developed by Ubisoft, so now let’s get the Dublin Hoard Treasure, shall we? 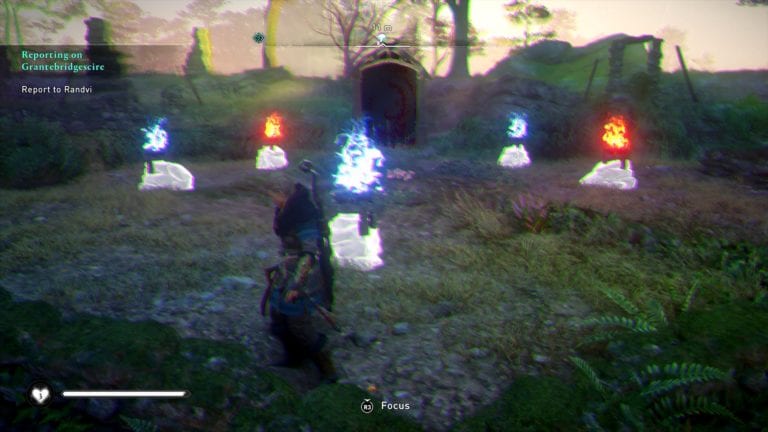 Assassin’s Creed Valhalla Suthsexe Treehouse Shoppe Hoard Map is one of the Artifacts you can find in Suthsexe. Just like all Treasure Hoard Maps, it allows you to unlock a… 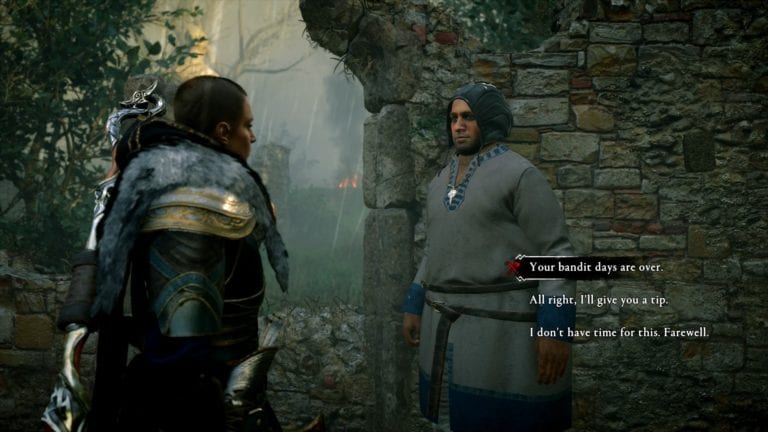 Assassin’s Creed Valhalla Mysterious Voice allows you to trigger a Mystery while exploring the beautiful region of Suthsexe. This specific quest featured in the latest Assassin’s Creed video game developed… 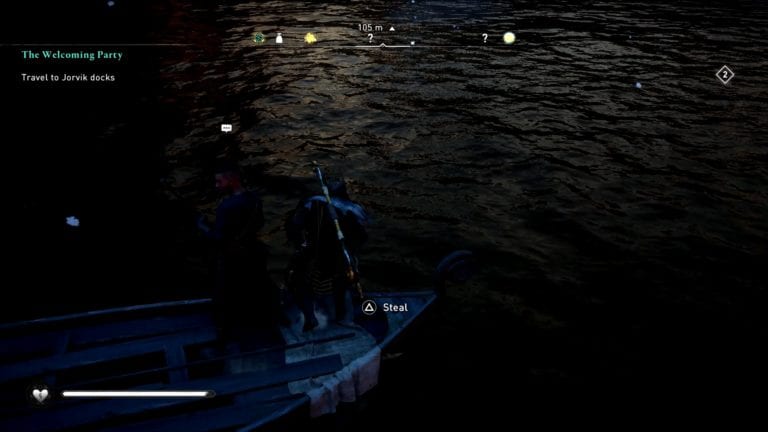 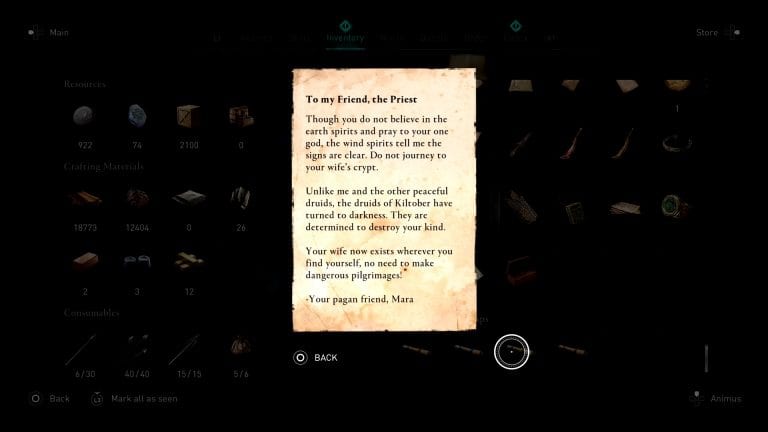 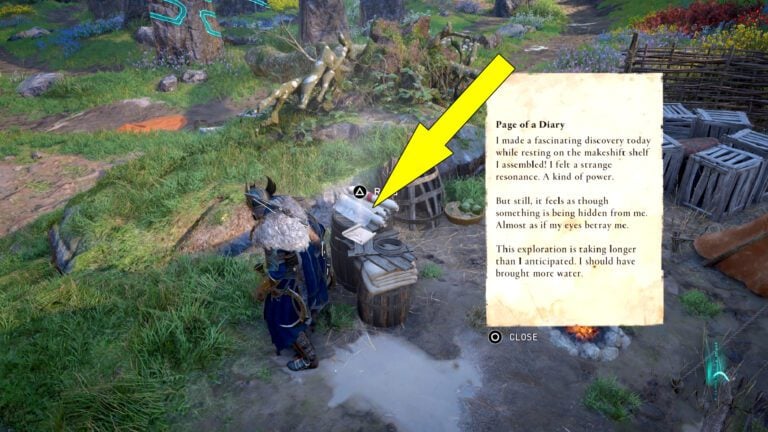