Grieving Man is an Assassin’s Creed Valhalla NPC, quest-giver, and a very scared man you’ll meet in the Essexe region of the video game developed by Ubisoft.

However, the good thing is that there is a workaround for the Assassin’s Creed Valhalla Banshee bug, but there is a small requirement as you are about to see in the following guide.

So let’s deal with The Banshee mystery and see if we can fix the bug that Ubisoft’s QC team missed, again.

Where To Find The Grieving Man In AC Valhalla

Once again, let’s start with the location of the Grieving Man in AC Valhalla.

As you can see on my map he is located on the southern side of Essexe, just east of Wulfaswic.

Ride to the location marked on the map and you’ll find the Grieving Man inside a tower tormented by the sounds that haunt him. 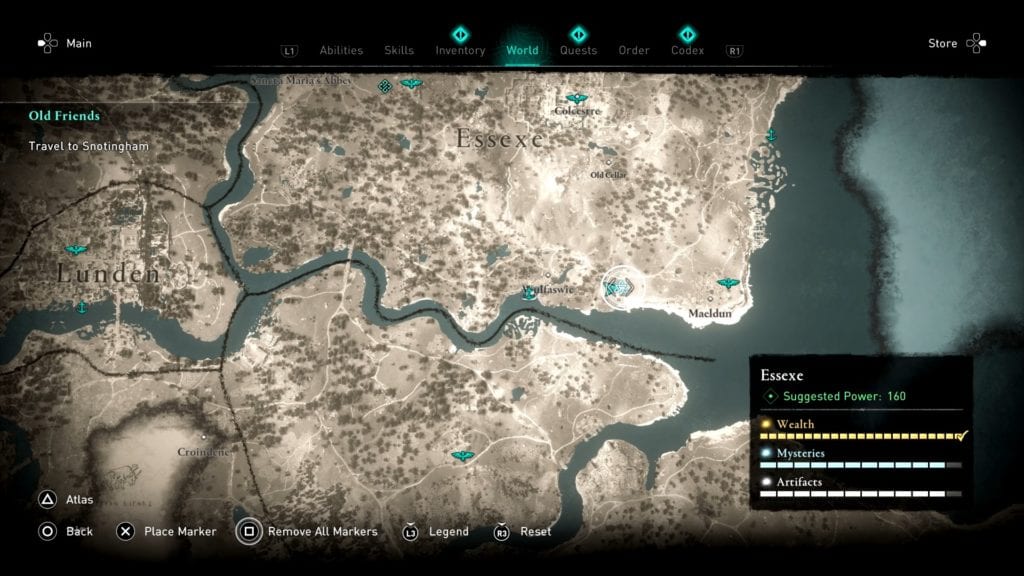 How To Help The Grieving Man

Check This Too!  Assassin’s Creed Valhalla Siege Of Paris: How To Get The Pruvinis Gear Wealth

And his wife happens to be dead but she continues to haunt him.

Because our innocent Grieving Man is not as innocent as he seems. Or simply put he killed her according to the Mad Ramblings Note.

But first, let’s stop the banshee.

While standing close to the man, look up and pull out your bow.

Shoot the wooden planks on the window pictured below.

The wind going through the planks creates the sound the Grieving Man is complaining about.

Once you destroy the planks, our quest giver will be really upset because he can’t hear his wife anymore, so he’ll attack you.

You can’t avoid this fight so dispatch him quickly.

From his corpse, you’ll get the Mad Ramblings Note which basically incriminates him. Read it and you’ll find out that he killed her wife.

But what happens if you can’t talk to the Grieving Man?

If you can’t interact with the Grieving Man, or you can’t talk to him, the bug fix is really simple.

Complete all other World Events in Essexe.

I encountered this bug as well, and this fix worked for me.

If you pay attention to the map above you can see that The Banshee world event is the last one I had to complete in Essexe.

Check This Too!  Assassin’s Creed Valhalla How To: Find Bear Testicles & Fresh Lichen

Hopefully, this works for you too.

That’s how you complete the mystery and finish the Assassin’s Creed Valhalla Banshee world event.