The Assassin’s Creed Valhalla Honey is a quest item for a very cute World Event you can play in the Cent region of the video game developed by Ubisoft, where you’ll meet a boy who needs your help.

Compared to the Madman’s Stones and the Pig of Prophecy we encountered so far, this is the first, let’s say, “normal” World Event in Cent, even though Winifred or the boy’s friends is a bit unusual.

This AC Valhalla side-quest is named Winifred and can be completed in about 2 minutes.

Where To Find Winifred & Her Friend In AC Valhalla

As you can see on my map, Winifred can be found at the western border between Cent and Suthsexe.

At this location, you’ll find an Anglo-Saxon child who is struggling with some bees.

If you talk to him, he’ll tell you that he needs honey.

How To Get Honey And Complete The Mystery

Once you talk to the boy, just turn and look around to see a lot of beehives.

Interact with one of them (pictured below), and you’ll get a Honeycomb.

Now, go back to the boy, and he’ll ask you to place the honeycomb on a nearby rock.

That rock, as you can see in my screenshot, is on the left side of the door to the boy’s house.

Place the honey on the rock, then go to the boy and sit on the log.

While waiting for Winifred, he’ll share the story of his life and how he met Winifred.

Now, Winifred will come out from the woods to feast, and although you may be tempted to take her down (because you can), think about the orphan boy next to you.

When the feast ends, the World Event is complete, but you can follow the boy and the bear to a nearby cart.

That’s how you complete the Assassin’s Creed Valhalla Winifred quest, so no focus on recovering the lost ring for a desperate girl. 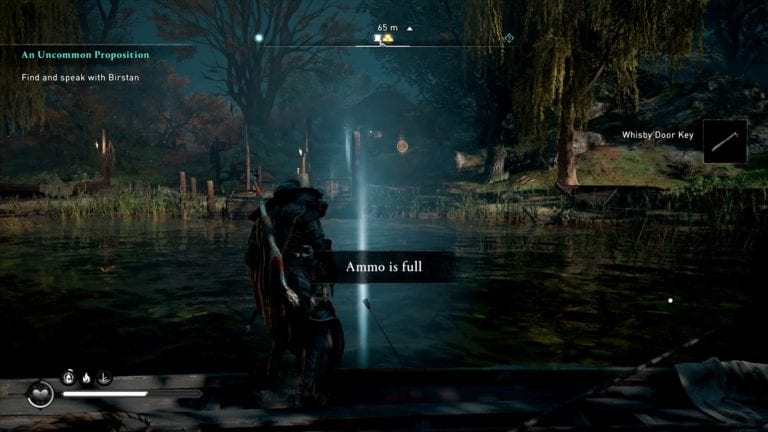 Assassin’s Creed Valhalla Lincolnscire Hoard Map is one of the Artifacts you can find in Lincolnscire. Just like all Treasure Hoard Maps, it will allow you to unlock a hidden… 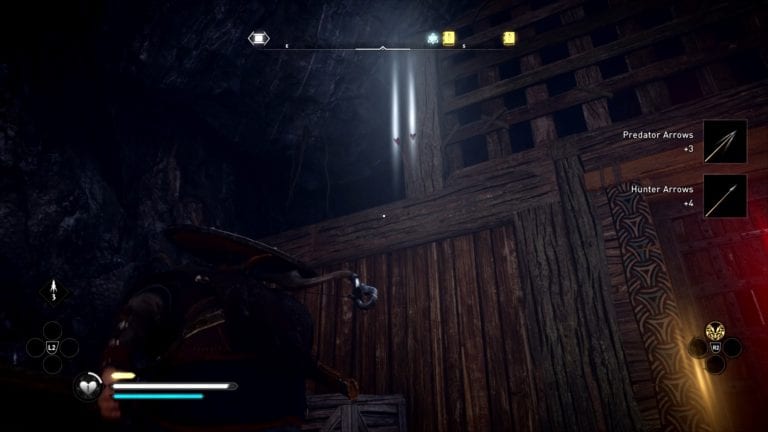 The Nottfall Ability Collectible is one of the trickiest you’ll have to get in the Assassin’s Creed Valhalla Rygjafylke region, yet it is also the easiest. If you struggle to… 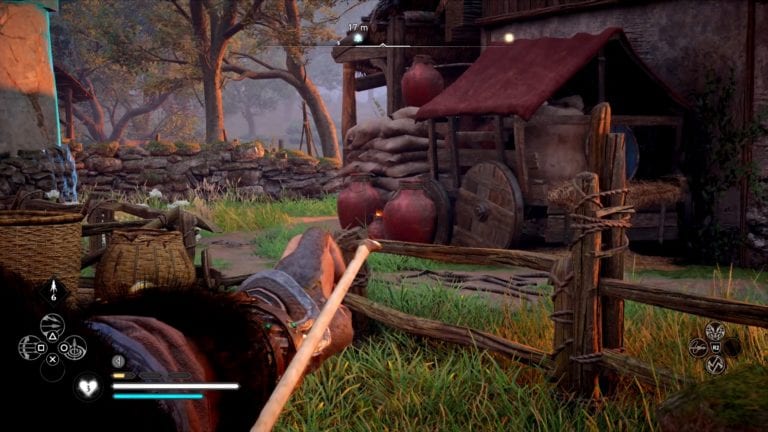 In Assassin’s Creed Valhalla, Alduini & Sebbi are two brothers that keep fighting about money, and if you manage to solve their problem, you’ll complete another World Event, which counts… 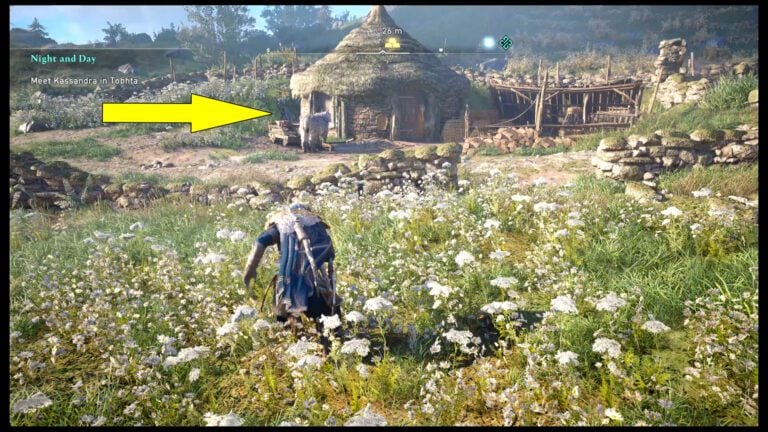 The Assassin’s Creed Valhalla Elderly Farmer you’ll meet in Oxenefordscire region has one of the saddest stories in the video game developed by Ubisoft. And hilarious at the same time… 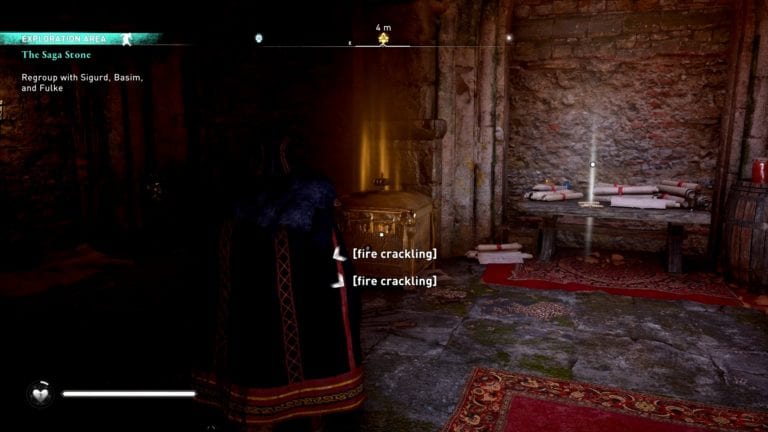 The Assassin’s Creed Valhalla Cyne Belle Castle Gear Chest allows you to unlock the Shishi Guard Shield while exploring the Oxenefordscire region, and it can prove tricky to get, depending on…