In Assassin’s Creed Valhalla Cedric is Aelfred’s emissary and a quest giver for a Mystery you can complete in Wincestre.

The Mystery is named Aelfred’s Jewel and as usual, this World Event must be completed in order to get 100% completion in Wincestre.

Your goal is to retrieve Aelfred’s Jewel from a Jeweler who refuses to give it to Cedric.

On top of that, the Jeweler locked himself in his house; and you’ll have to find a way inside.

Where To Find Cedric & The Jeweler In AC Valhalla

Good then, so on my map below you can see the Jeweler’s house in Wincestre.

As you can see it is north of Witan Hall and south of Saint Peter’s Church. 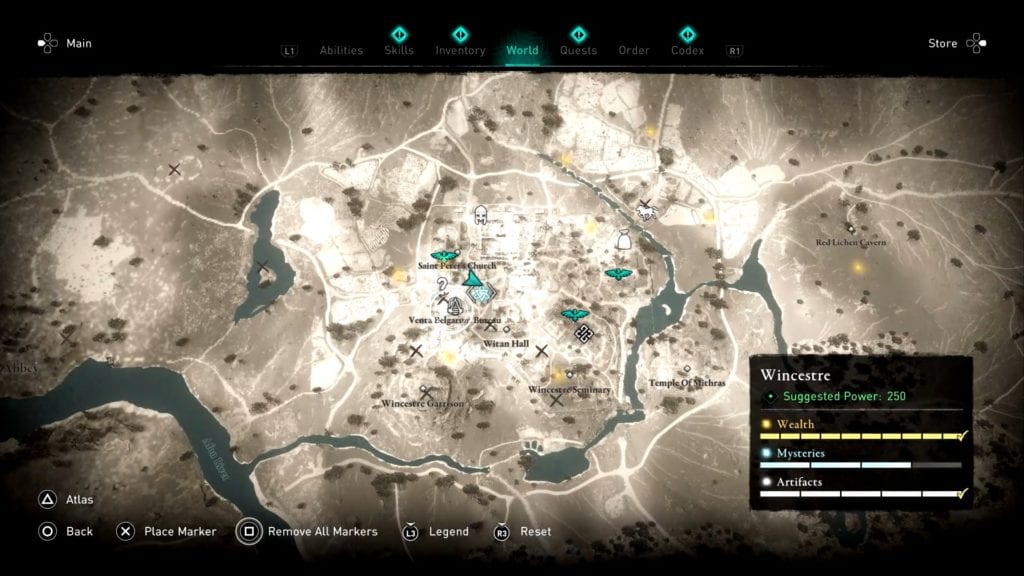 When you get to the location on the map; you’ll find Cedric standing in front of the Jeweler’s house yelling, swearing, and threatening the man inside.

Now, if you talk to Cedric you’ll discover a very rude character and most likely you’ll be tempted to kill him on spot. No worries you’ll have your revenge if you want but first agree to help him recover Aelfred’s Jewel.

However, since the Jeweler locked himself inside the house, in order to talk to him, first you’ll have to find a way in.

How To Get Cedric’s Jewel

Right, so after you talk to Cedric go around the house and look for a window with wooden planks that looks just like the one in my screenshot.

Destroy the planks and jump through the window. Once inside you’ll find the Jeweler and if you talk to him he’ll tell what is going on.

The long story short is this. Cedric paid the Jeweler to craft a unique piece for Aelfred, but the Jeweler is asking for more money. And now you have several options

The recommended path here is the second as you’ll avoid spilling the blood of the Jeweler and you’ll keep your silver; however, you can use the one that you see fit.

Once you get Aelfred’s Jewel go outside and talk to Cedric, but don’t expect to see him cheering for your deed. He’s still a moron. And now you have two options.

Both options are viable and they won’t affect the story.

That’s how you deal with Cedric and the Jeweler in order to complete the Assassin’s Creed Valhalla Aelfred’s Jewel quest, so now let’s deal with the Mysterious Voice. 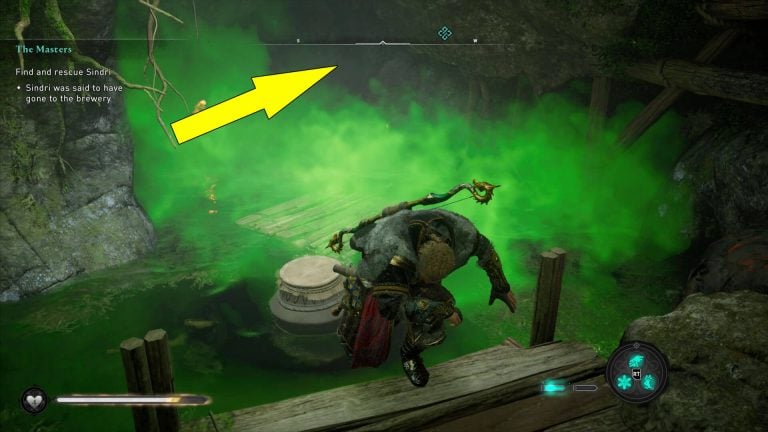 Assassin’s Creed Valhalla Horfinn-nama Gear Wealth or the Fire Giant Trousers is part of an armor set obtainable in the Dawn Of Ragnarok expansion. You can get the complete set… 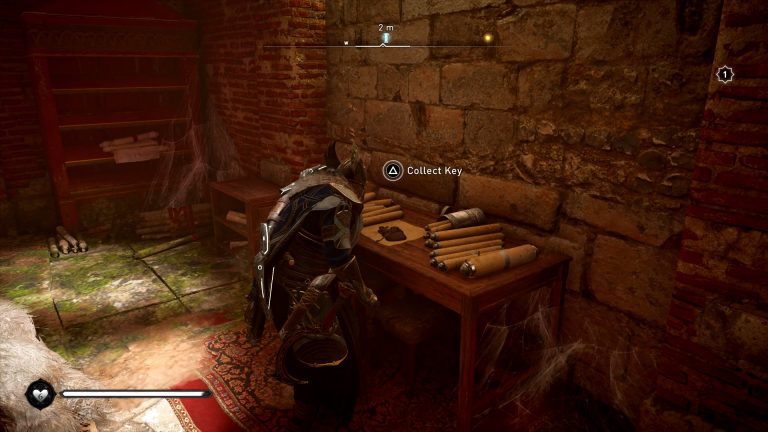 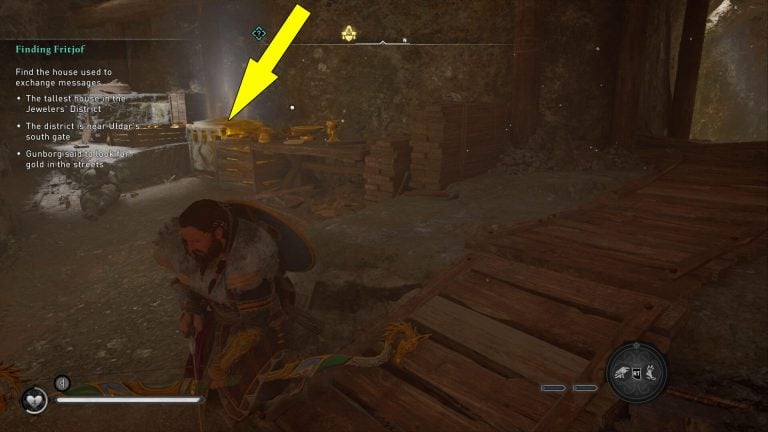 Assassin’s Creed Valhalla Uldar Gear Wealth is one of the many Wealth collectibles you can obtain in the dwarven realm of Svartalfheim introduced by Dawn Of Ragnarok expansion. The Gear… 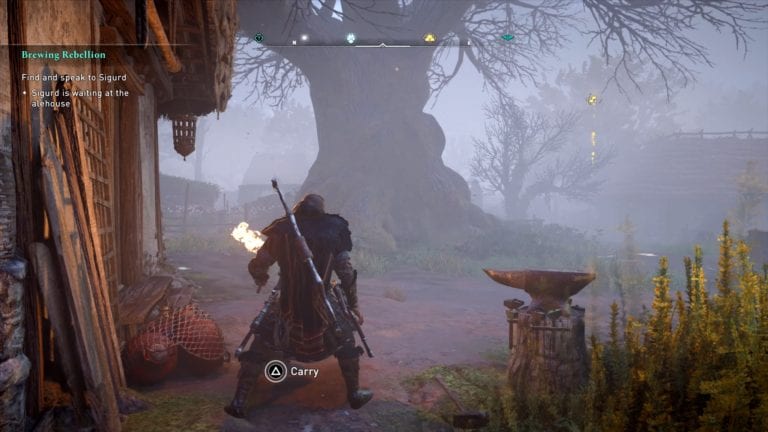 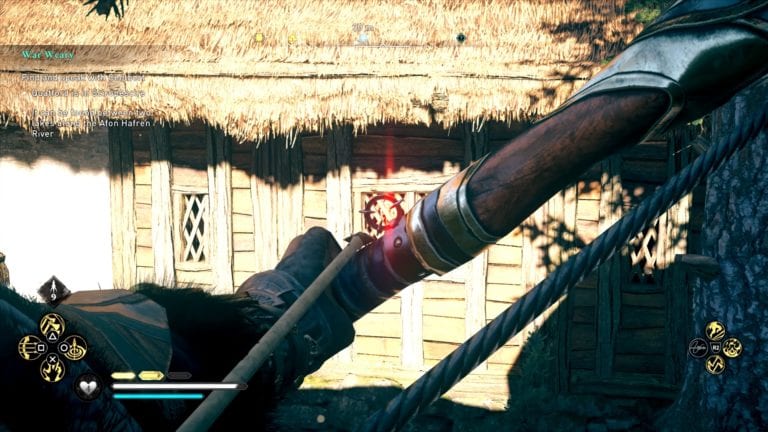