In Assassin’s Creed Valhalla Hertha The Very High is your Flyting opponent in Jorvik, and she is just as easy to defeat as Lady Ellette in Essexe.

Although judging by the name (Hertha The Very High) you’ll think that this NPC is an agaric (mushroom) consumer, the name comes from the fact that she’s standing on a wall.

As such when you try to complete the Jorvik Flyting in AC Valhalla, you’ll deal with a rather normal female character who is high only because she’s standing on a wall, not because she consumes drugs.

High or no high, I’ll still help you get her silver, just in case she changes her mind and decides to spend them on mushrooms. And because that’s the goal of this World Event.

So, let’s start with the flyting location in Jorvik, which appears on my map below.

As you can see this World Event takes place on the north-eastern side of the city. 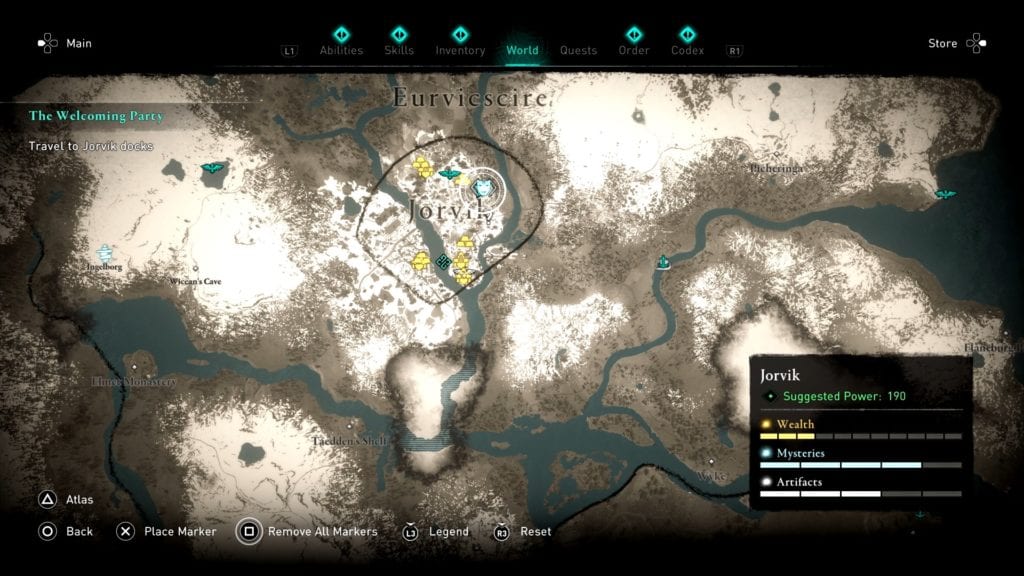 When you get to the location on my map (north of Eboracum Sewers and southeast of The Minster), you’ll have to look for a barrel next to the city’s wall.

This is the starting point and when you interact with the said barrel, Hertha The Very High spawns on the wall above you.

Good then, so when you talk to Hertha The Very High agree to challenge her.

As you are about to see although she’s not high from mushrooms, Hertha has some really interesting insults.

Make sure, that once again you place the maximum bet. As in 200 Silver.

Let Hertha The Very High start, then you’ll have to give her the following answers, as usual, before the time runs out.

As you can guess, she won’t be happy to see that Eivor is so skilled at flying, and she’ll depart rather fast.

Not before paying you 200 Silver though and that’s what is important.

And that’s it friends. That’s how you beat Hertha The Very High at flyting in Assassin’s Creed Valhalla, the video game developed by Ubisoft. Now, consider dueling Stigr The Amorous. 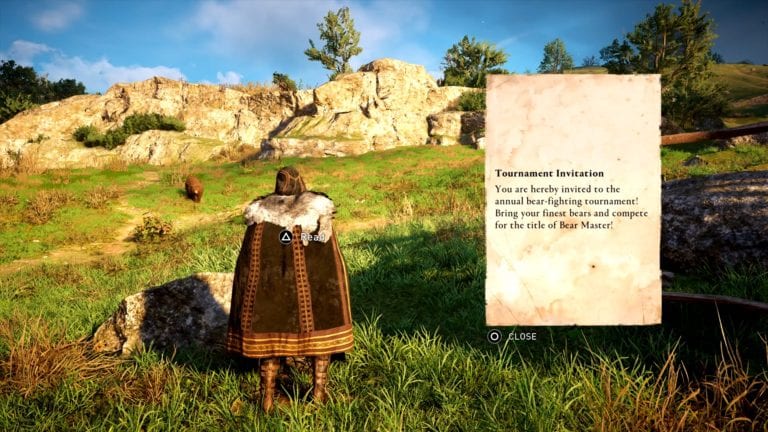 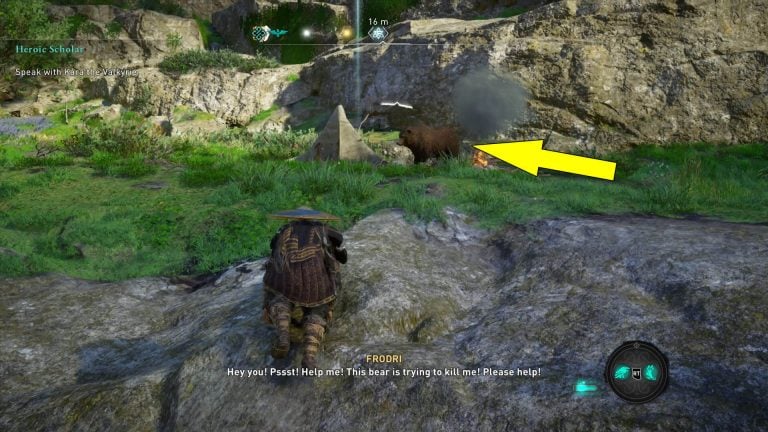 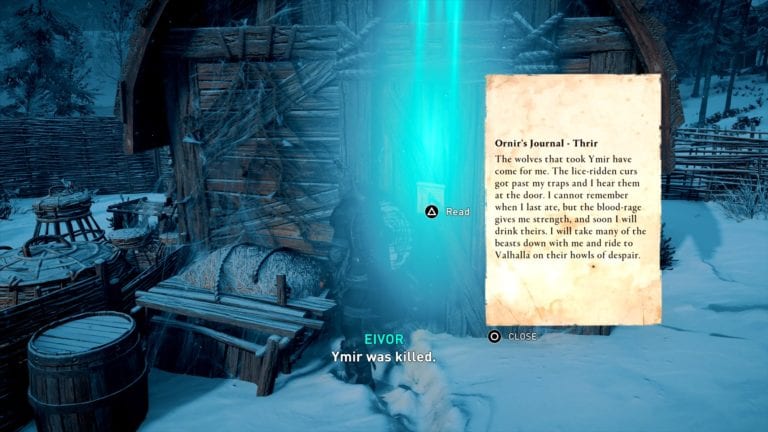 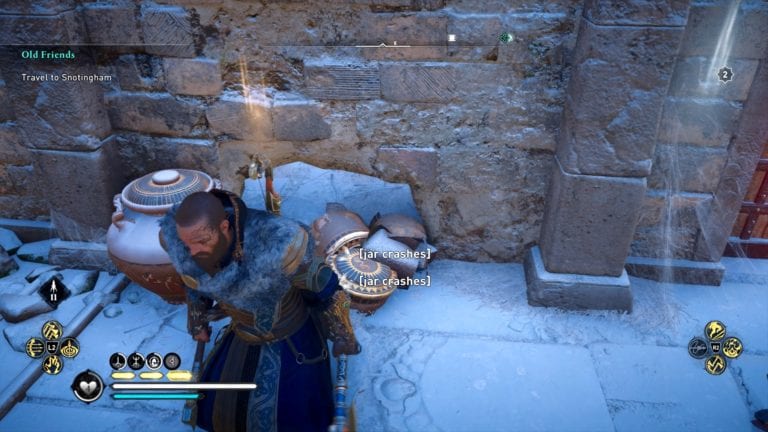 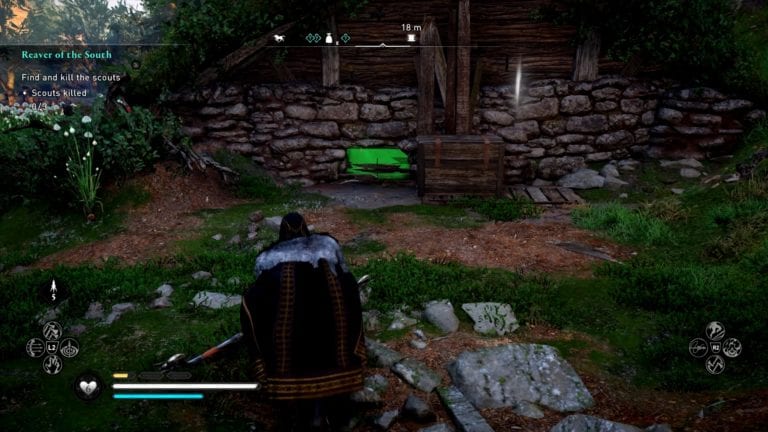 Assassin’s Creed Valhalla Suthsexe Witch’s House Hoard Map is one of the Artifacts you can find in Suthsexe. Just like all Treasure Hoard Maps, it allows you to unlock a…