Assassin’s Creed Valhalla Suthsexe Witch’s House Hoard Map is one of the Artifacts you can find in Suthsexe.

Just like all Treasure Hoard Maps, it allows you to unlock a hidden treasure in the latest Assassin’s Creed video game developed by Ubisoft.

Claiming the AC Valhalla Suthsexe Witch’s House Treasure; is a lot easier than most hidden treasures because the map in question comes with a drawing.

However, just in case you need help, make sure you follow this guide to discover the Suthsexe Witch’s House Hoard Treasure as I will tell you where it is and what you need to do to get it.

Or simply put in Suthsexe there are 4 Hoard Maps you’ll need to find; so below we’ll cover Suthsexe Witch’s House.

The first step is to locate the actual Witch’s House Hoard Map in Suthsexe.

This is found in the Witch’s House just west of Guildford as you can see on my map.

To get it, go around the house and look for a secret entrance in the back.

As you can see in my screenshot it’s covered by a wall made of twigs. First, shoot the wall, then throw a torch to disperse the poisoned gas, and then slide inside.

Here you’ll want to loot everything including the treasure map which is found on a shelf behind a rather large vase.

After you get it, quickly head outside because the house will fill with gas.

Where To Find The Suthsexe Witch’s House Hoard Treasure

Once you pick up the treasure map, open your inventory, and check the drawing.

You should be able to spot a man, and this drawing can be quite confusing at first.

But if you open your in-game map you’ll see a similar drawing that looks like the one in my image.

Notice that the man on the map is located northeast of Cicestre Abbey, west of The Weald, and south of Tuicca’s Farm.

That’s the location you’ll want to reach, but the trick here is to stand in the correct position.

If you check the Hoard Map again, you’ll notice that the X (which marks the treasure location) is placed close to the man’s heart.

As you can see the exact spot is found near the middle of the hill while facing the lake nearby. 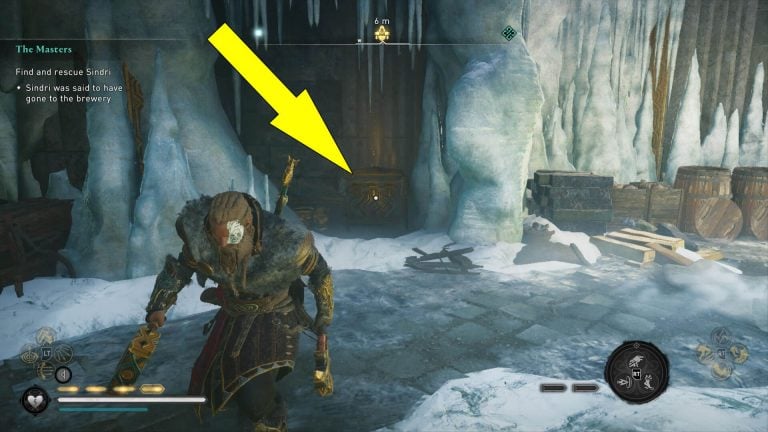 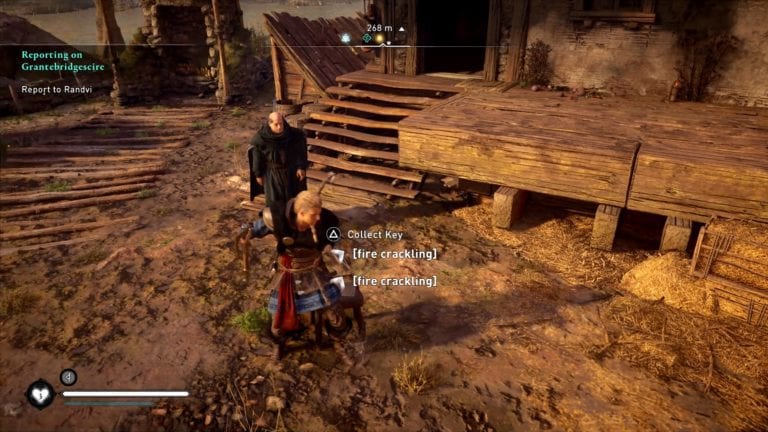 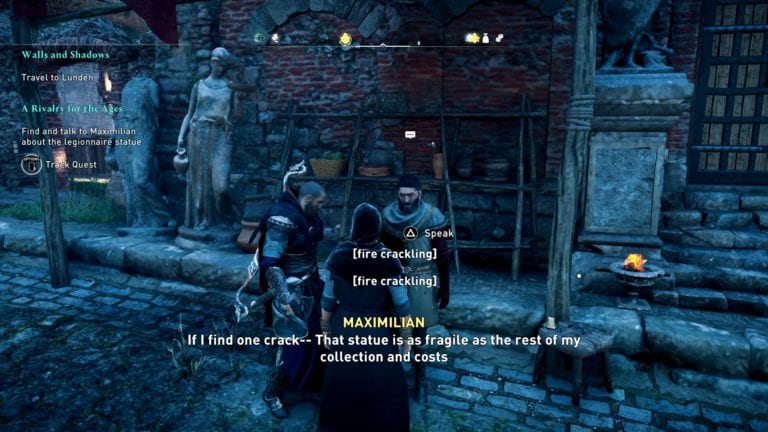 In Assassin’s Creed Valhalla Maximilian of Londinium is a collector of ancient treasures and the author of a Business Note you may stumble across when you explore Lunden; a note… 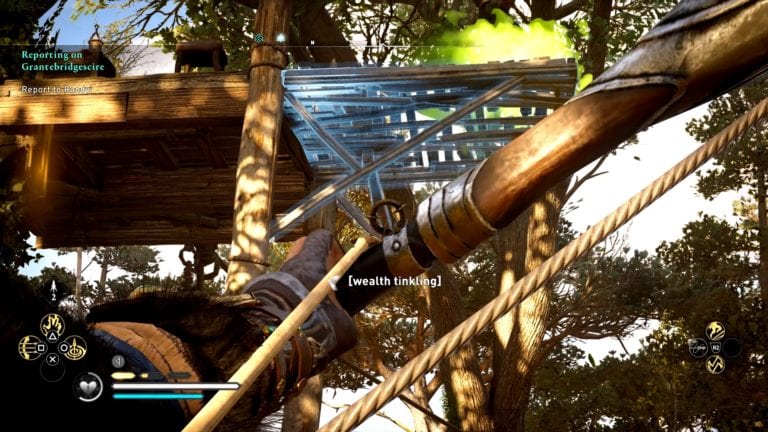 Another hilarious Assassin’s Creed Valhalla Mystery or World Event you can complete in Grantebridgescire revolves around a stinking house. Yeah, that’s right, a stinking house and an NPC that never washes…. 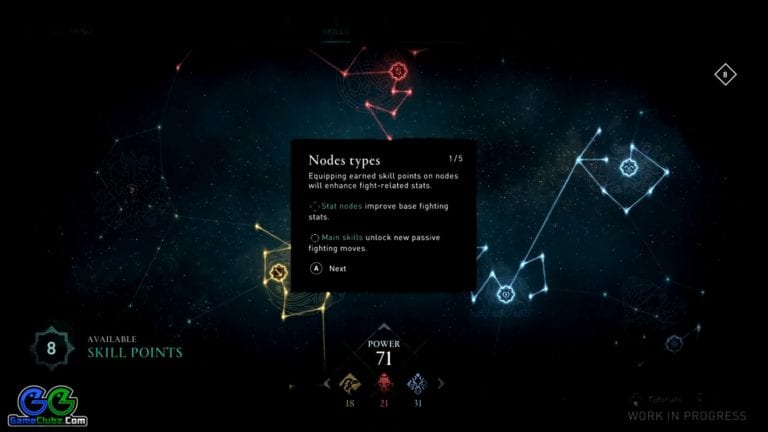 So, we have the first Assassin’s Creed Valhalla leaked gameplay footage guys, which means it’s time to get excited because it’s awesome, and we are going to talk about it….